Stunning Images of the Biggest Cave in the World 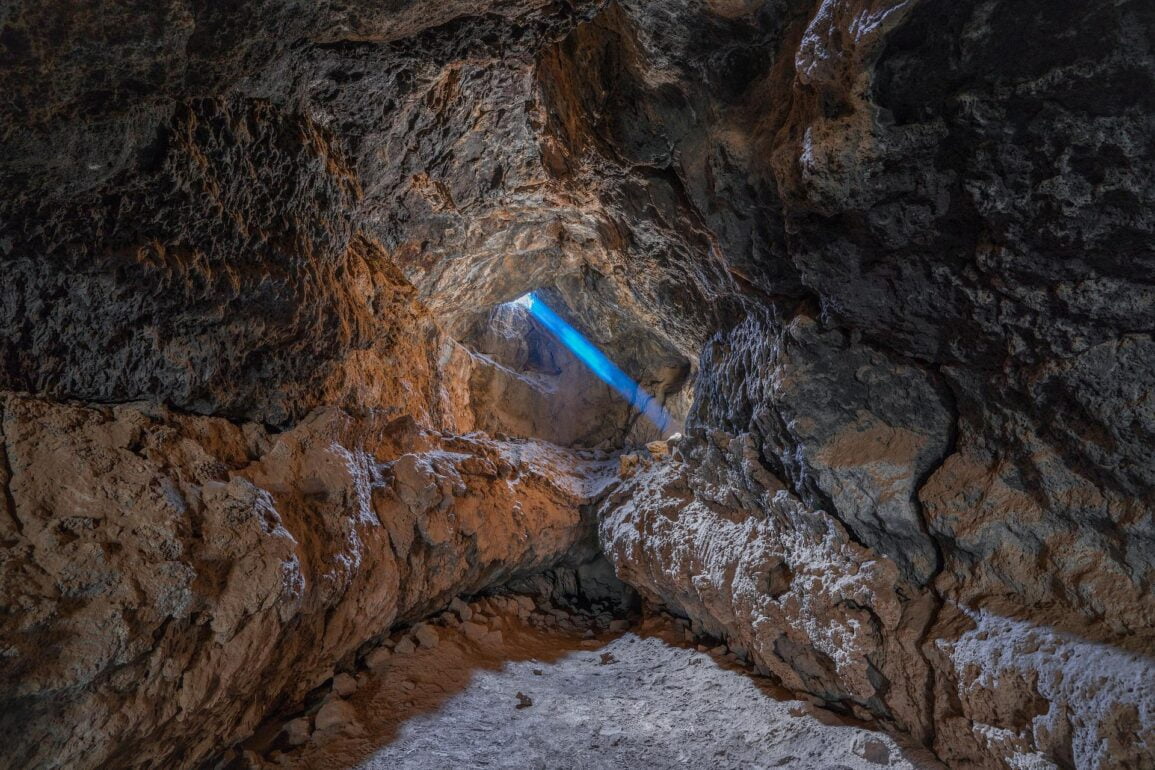 Hang Son Doong: The Biggest Cave in the World

In the remote region of central Vietnam lies a place large enough to land a 747, house an entire New York City block of 40-story buildings, possess its own localized weather system, and yet has hosted fewer people than the summit of Everest.

This is Hang Son Doong, aka the Mountain River Cave, a UNESCO World Heritage site.

Located in Phong Nha Ke Bang National Park, close to the Laotian border the cave was found by a local man named Ho Khanh in 1991 and was recently rediscovered in 2009 by British cavers Howard and Deb Limbert.

I was lucky enough to join the weeklong expedition back in July, 2014. The expedition, run exclusively by Oxalis Adventure tours, is worthy of any bucket list imaginable.

Getting to Son Doong itself is no walk in the park. The entire round trip trek is 50 km by foot – the reward of Hang Son Doong must be earned. After a nighttime briefing/dinner with two Oxalis licensed caving experts, the head porter, and my 8 fellow cohorts, we set off the next morning 35 km deep into Phong Nha Ke Bang.  From the drop-off point we hiked up and down steep mountains, through rivers waist deep, valleys with ancient trees, and the lushest jungles with wild cattle and endangered tigers for a total of 6 km, to arrive at the entrance of Hang En and Camp One.

The arrival at Hang En is a welcome one to say the least, for through the menacing overhang of an entrance awaits an oasis. Hang En is the first campsite on the way to Son Doong and a perfect opportunity to recoup from the day’s demanding trek. There is a massive beach and two freshwater lagoons, one warm and the other cold. Dinner, like all our meals, was a diverse and well-prepared feast of Vietnamese fare, as well as homemade rice wine, which after the first drink goes down quite easily.

After a fresh wake-up dip in the cold pool we headed deeper into the cave to reach a legitimately picturesque exit: a 150 meter natural archway, so awesome they scouted it for the recent Pan (2015) movie. We followed the river another two hours or so deeper into the jungle before we went up and over the lush mountains again.

After a madly strenuous day we reached the opening to Hang Son Doong. At long last, we were getting closer and closer to the legend. We donned the proper safety gear (harnesses, helmets, and headlamps) and prepared for an 80 meter direct descent through the rock fall.

Once finished, we made our way through vast boulder fields, some the size of two to three story homes. This area must be approached with caution, as any wrong step can lead to a fall of a few hundred feet. Over and under we went with only our headlamps to show us the way, all the while the bats of Hang Son Doong flew up to say hello.

At the interior river we all bathed again, as this was to be our last chance for the next 3 days. We finally emerged into the massive passage. Here, we got a feel for how large this place truly is, as we set our eyes on Hand of Dog and the largest stalagmites known to man.

The next day we set out to explore the area aptly named “Watch Out For Dinosaurs”. We were essentially setting foot in prehistoric times as fossils here date back 300 million years and it looks to be nothing short of “Land of the Lost”.

It was extremely lush, with massive boulders, 200 meter cliffs, small mountains, and moss everywhere. We moved on and back into Son Doong for the second doline, the Garden of Edam. This area is nearly the size of the Superdome in New Orleans.

This would be our final, but most rewarding, campsite throughout the expedition. Monkeys, hornbills, flying foxes, and snails the size of softballs all inhabit this area of the cave surrounded by 300m cliffs.

The last journey of the expedition began the next morning into the darkest region of Son Doong on the way to The Great Wall of Vietnam, a 60 meter high barrier that prevents any further exploration. Along the way were impressive stalagmite formations the size of family homes. The final region of the cave is known as Passchendaele. We slogged our way down a fair distance through a half-foot wide trench bracing ourselves against oozing hills of mud. There was no staying clean here as we finally reached the end of our journey and faced The Great Wall of Vietnam.

Turning around from here and heading back to Phong Nha, is just as rewarding as the trip in, as you are able to revisit everything once more before leaving a once in a lifetime experience. A final day/night at Camp One in Hang En is a party to say the least. For what awaits is a hefty meal for everyone, a rice wine celebration with the entire expedition, and stories to be traded before the arduous climb out of the jungle.

For more information on the cave, you can look at the cave website.

If you are searching for travel ideas in Korea, check out the articles on this page!