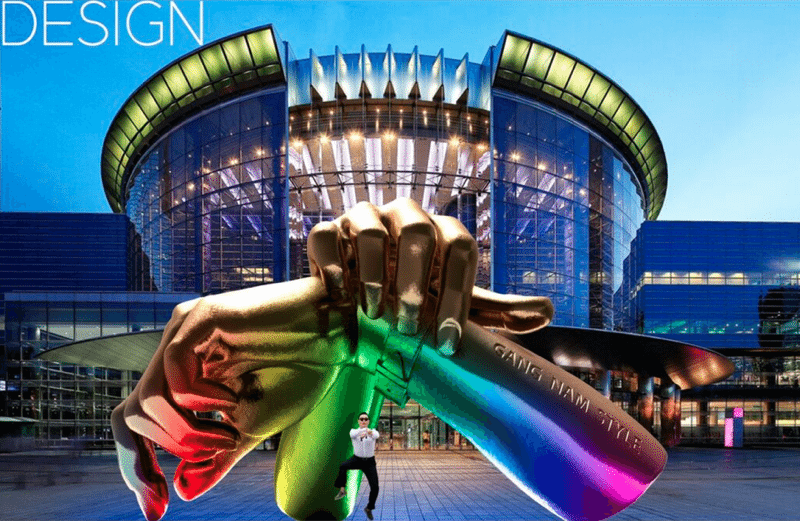 The Gangnam District of Seoul is planning to install a 418,000,000 won bronze statue of the “Gangnam Style” dance.

Released in the summer of 2012, Psy’s K-pop single “Gangnam Style” quickly became the most viewed video on YouTube. The following year, President Barack Obama spoke of the song’s success as an example of the world’s fascination with Hallyu — the Korean wave of culture.

On the 28th of last month, the district mayor of Gangnam announced a bid to create the ‘Gangnam Style storytelling landmark installation.’ The district began the search for a company to build the statue on their website last night.

If all goes as planned, by December 21st, there will be a 5.3 meter by 8.3 meter giant “Gangnam Style” horse dance statue in the heart of Gangnam.

Gangnam District has defended their decision claiming that, “Korean tourism lacks the content to compete among global competitors.” They further stated the horse dance statue will provide a solution by being a local landmark. There are plans underway to create a photo zone and make the statue a central meeting place.