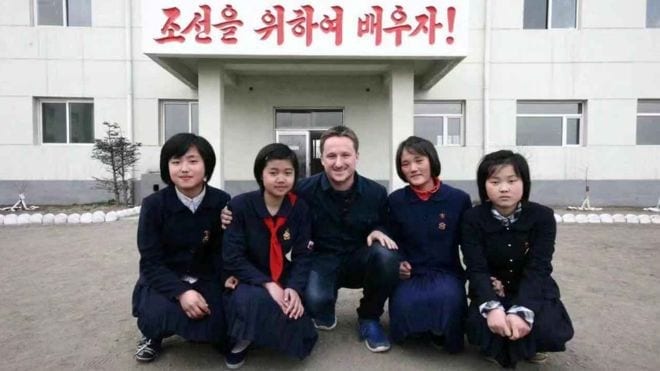 arrest along with another Canadian, Michael Kovrig, was confirmed on Thursday. China’s foreign ministry spokesperson Lu Kang stated that the two were “suspected of engaging in activities that threatened China’s national security.” However, China’s Ministry of Foreign Affairs has declined to comment further on Kovrig’s but has claimed that if International Crisis Group personnel were to operate in the country, they would have been in violation of the Chinese law.

A post on Michael’s Facebook shows he had plans to visit Seoul on December 10th, however, he never made his plane. Friends of Spavor have taken to commenting on his post, showing their disbelief at the situation and sending well-wishes to return home. A GoFundMe campaign was started for and has already reached close to $7,000.

Many claim that the two arrests are linked to the recent Canadian arrest of Huawei CFO Meng Wanzhou, who is wanted for infringing on Iranian sanctions in the U.S. Lu has not acknowledged that the arrest of the two Canadians was a direct retaliation to Meng’s arrest but stated, “On the case of Meng Wanzhou, which is a wrong move made by the Canadian side, we ask the Canadian side to immediately correct its mistake and release Ms. Meng Wanzhou. As for the cases involving two Canadian citizens, I have already told you that China’s state security authorities have taken compulsory measures in accordance with law.”

It’s hard to not link the arrest together with the recent tiff between the two countries. China had threatened Canada with “grave consequences” if Meng was not immediately released. Meng was released on a $10-Million bail but must remain in Vancouver while the U.S. looks into her extradition case.