“Futureal” (퓨처리얼), a combination of the words “Future” and “Real,” markets itself as a high-protein breakfast that offers 1.5 to 2.5 times more protein than other cereal alternatives.

The cereal is sold in sleek 30 gram packets designed to portray an image of “food for the future,” according to a statement by E-Mart. Priced at 2,400 won per packet Futureal is available in three flavours: apple, coconut, and strawberry. Two of the three options contain insect powder as the main source of protein. The apple option contains mealworm powder, the coconut flavour is made from cricket powder, and strawberry uses high-protein mushrooms instead of insects.

An E-mart spokesperson said that their decision to launch the product was an attempt to “ease consumers’ aversion to insects as food,” according to a report by The Korea Bizwire.

Though bundaegi (번데기), a Korean street food made with silkworm pupae, has been around in Korea for years now (and is even sold canned in virtually any convenience store in the country), reactions to the new insect-based cereal line are still uncertain. 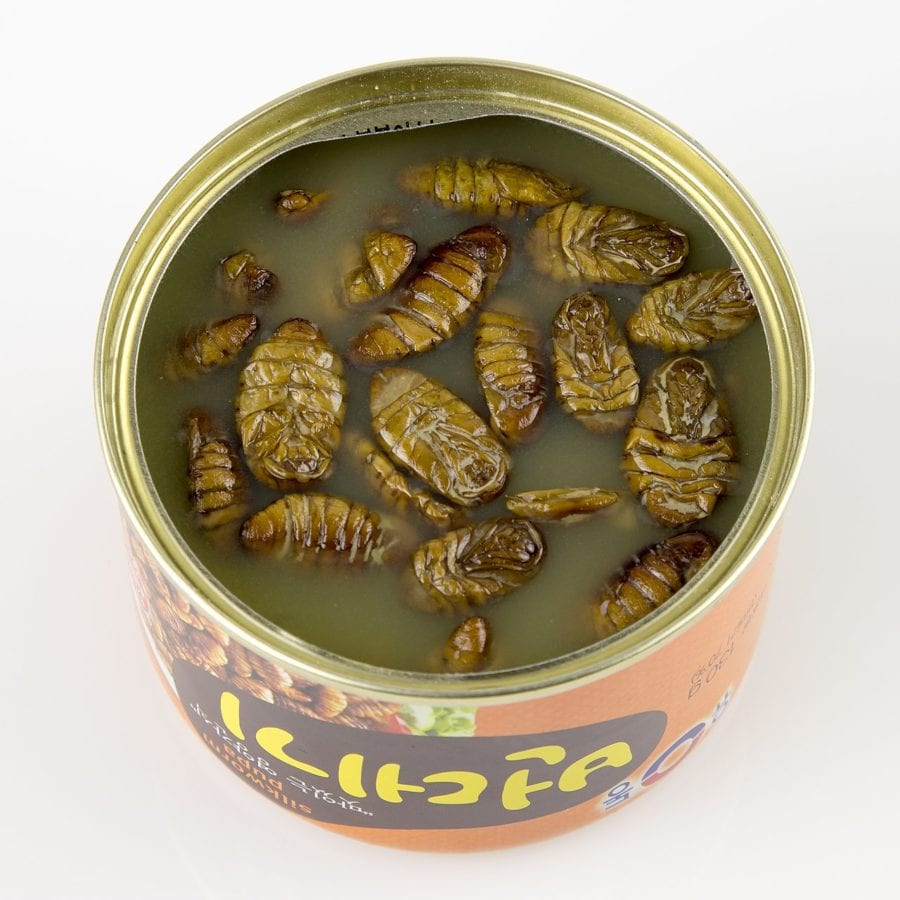 A recent post on Reddit Korea about Futureal revealed a diverse range of reactions to the new cereal. One user commented “Cool! Nothing like a great source of protein! I love eMart,” while another wrote, “Well, they say this is the future of food so better get used to it.” One user simply commented, “Um f*** no.” 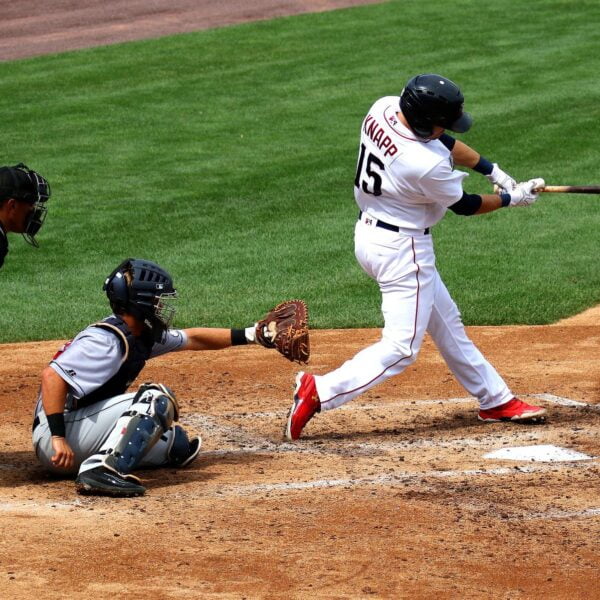 For those interested in trying the insect-based breakfast option, Futureal is currently available at a select few of E-Mart’s premium grocery stores: Star Super in Dogok-dong (Seoul), PK Markets in Goyang and Hanam (Gyeonggi Province) and SSG Food Markets in Cheongdam-dong (Seoul) and Marine City (Busan).