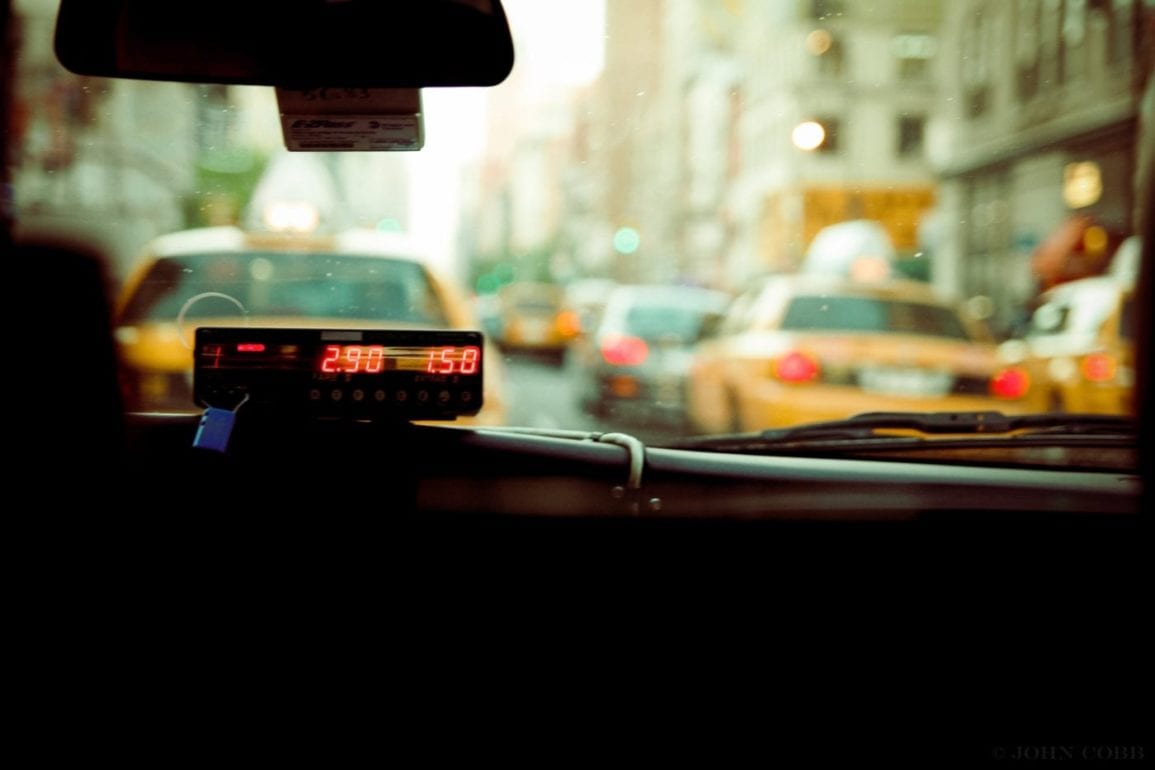 All Seoul residents, prepare to put your walking shoes on. Starting next year, the base fare for Seoul taxis could go up to W4,000, with the surcharge starting at 11 PM.

This proposal to increase the base fare comes from a body of professionals looking to improve the working conditions of taxi drivers by matching the W10,148 per hour “living wage” condition set by the local government starting next year.

Due to this daily quota, drivers are pressured into refusing customers with shorter trips. this base fare increase addresses those issues.

The final decision will be made after a meeting involving citizens and council members.