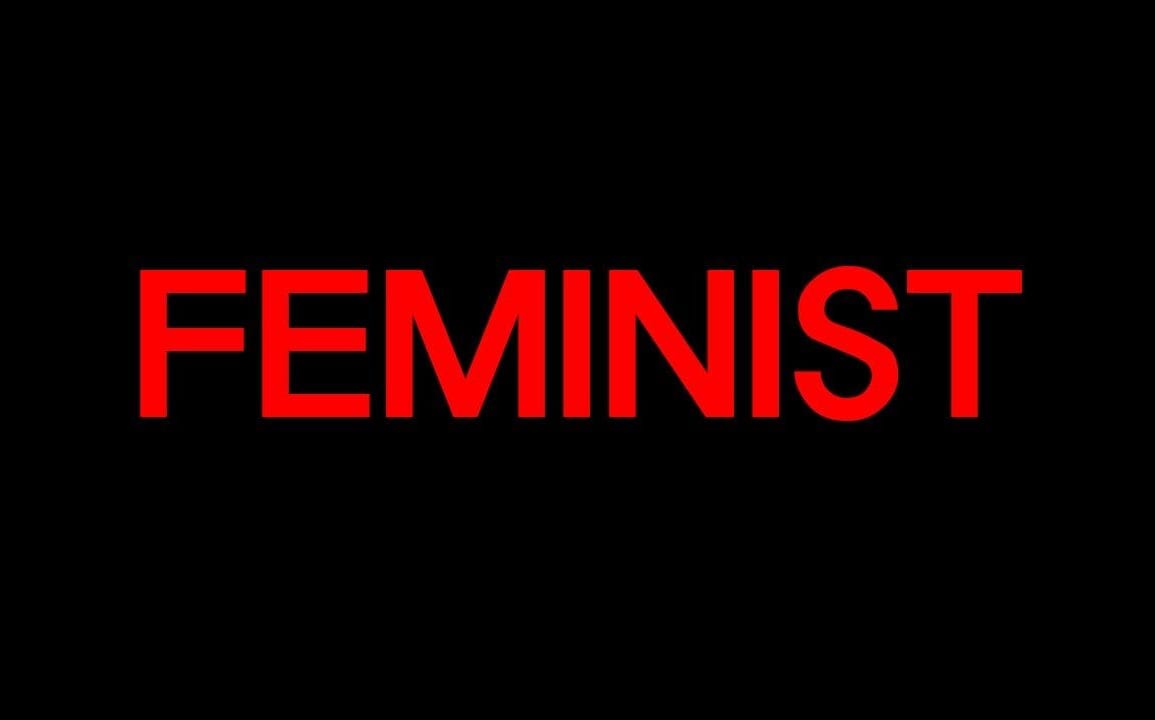 The Korean feminism movement  been shaken up by the release of San E’s new song “Feminist” on November 16th. In this song he gives his opinion on feminism in South Korea, making statements such as “Women have always been oppressed/ Us men have always oppressed them historically/But I don’t understand those who say women and men aren’t equal right now” and “Korea has a gender pay gap of blah blah blah/ F**king fake fact.” Understandably, this has led to quite the flurry of criticism on Korean social media.

San E’s new song was not expected at all, as his record label, Brand New Music, said it was not aware of the release of this song. San E himself announced the release of the song on social media a mere hour before publishing it. DKDTV, who often explain Kpop videos, posted a translation of the lyrics on Twitter quickly after.

The song starts off with San E claiming to be a feminist, but it quickly goes into a rant pertaining to feminism, with the rapper complaining about Korean dating culture (where men often pay for dates) the rise of the escape the corset movement, and the Korean MeToo movement. He also mentions that he does not care about the gender pay gap in Korea (which is the highest amongst OECD countries with women earning 63% of what men earn and only 56.2% of women in the country are employed) and questions why women are not required to serve in the Korean military (even though the rapper is a US citizen and did not serve in the military himself).

The song admits that men have oppressed women historically, but these days, men and women are basically equal. The main thing San E wants to say, apparently, is that women should “blame the system, not men.”

Feminism in Korea has also touched upon beauty. Although traditionally, Korea is known for its  products and rigorous beauty standards, recently the Escape the Corset movement is on the rise. Famous YouTubers film themselves destroying their makeup, and more girls go outside wearing less or no makeup. Teenage girls have also taken on defying school uniforms.

Understandably, San E’s song has not been taken kindly. There has been a massive response on Twitter.

Fellow rappers have also responded, such as Jerry K. in his track “No You Are Not” and female rapper SLEEQ : “Don’t tell us to blame the system and kick us out of the system.”

San E has also responded to the flurry of criticism he has received. He says that “Feminist” does not express hatred towards women and claims that the narrator in the song is not him. He stated, “I chose this theme in order to speak strongly against the societal issue of hatred against both men and women”. Put differently, he is claiming that the views expressed in the song are not his own and the song was meant to show the hypocrisy of other people’s opinion.

When San E uploaded his video to Youtube, he captioned it “I do not detest women. I detest the situations that are sparked by the flames of aversion.” Whatever that may mean, I think we can all agree his song added more fuel to the societal conversations around Korean feminism.