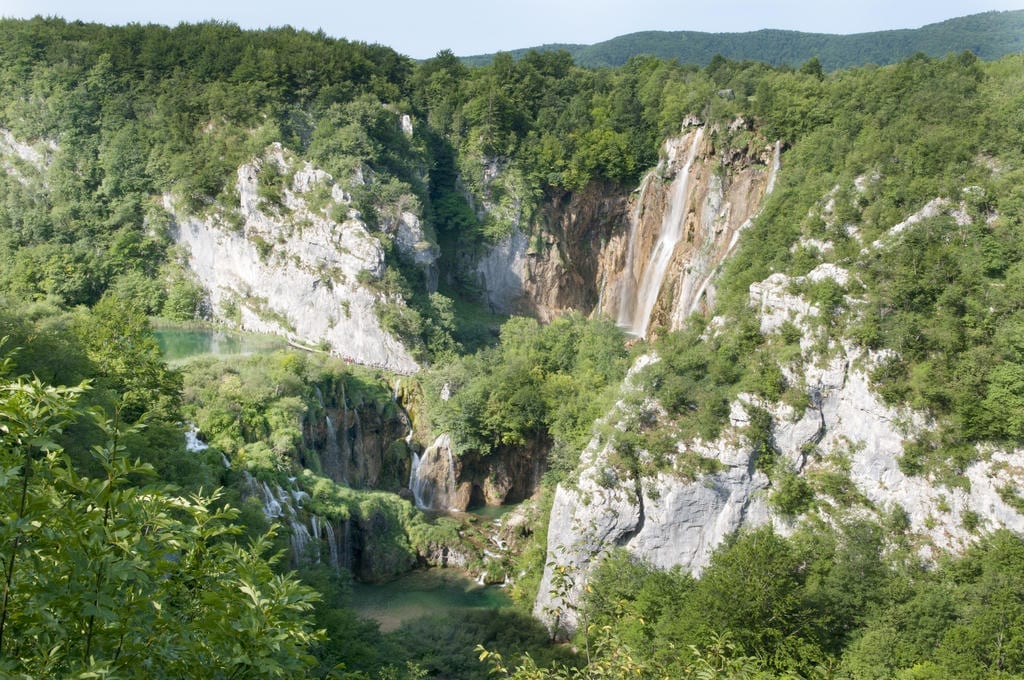 Draped around the coastline of the Adriatic Sea are the West Balkan nations of Croatia, Montenegro and Bosnia & Herzegovina. They might not top the list of most likely travel destinations from Asia, especially when long-haul flights are involved.

Spending hard-earned cash to visit a region most people have never heard of sounds like a bit of a gamble, but the Adriatic Coast is a vibrant, cultural road less traveled that’s well worth the risk. 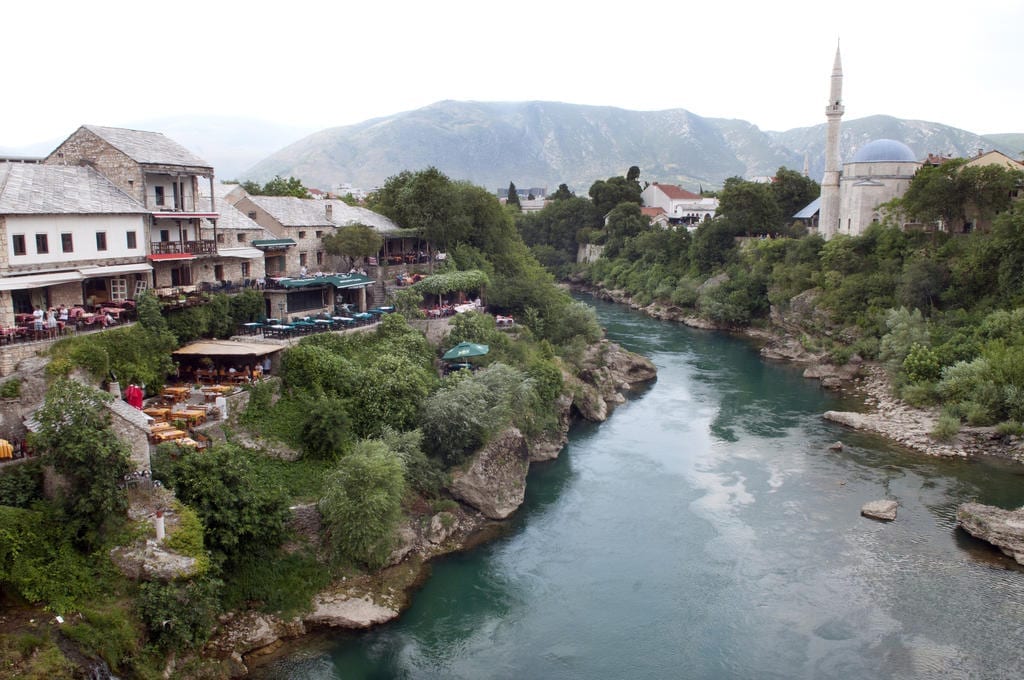 The country’s proximity to Italy, and therefore Ancient Rome, can be felt within the majority of its seven UNESCO World Heritage Sites. Cobbled streets, meandering lanes and picturesque houses are the perfect setting to spend a day getting lost in. Plitvice Lakes National Park is Croatia’s only natural heritage site and definitely worth a trip inland.

The winding complex of paths leads to waterfalls, lakes and caves straight from a fairy tale, with more remote trails to satisfy the serious hiker. The jewel in Croatia’s UNESCO crown however is the 7th century walled city of Dubrovnik.

Known as “the pearl of the Adriatic”, the cliff-top maze of marble streets, churches and courtyards is a dramatic contrast to the surrounding mountains and Adriatic Sea.

Over a thousand islands and reefs belong to Croatia, though only 66 of them are inhabited.

Ferries, catamarans and even private boats connect them so well that island hopping down the coast is as popular as sticking to the mainland. Many islands have their own ancient walled cities and seaports
clearly showing the influence of Rome and Venice.

Larger islands like Hvar are the place to party, while hikers, mountain-bikers and nature-lovers are catered for on some of the less populated islands such as Rab. It doesn’t take too much persuasion to rent a boat from the locals and explore the smaller islets that are home only to olive trees and mountain goats.

Exploring every Croatian island and beach would take longer than the average vacation, so it’s understandable that many don’t stray into Montenegro. Those who do soon discover it’s more than just a playground and tax haven for the super-yacht-owning elite.
The scenery is stunning, there is plenty of culture to be found in its old walled cities and rambling architecture, and areas like Budva are putting themselves on the map as top European party destinations. Boutique wineries are scattered along the coast and to the south, which is also where the medieval village of Sveti Stefan sits on its rocky outcrop. The whole area is a photographer’s dream, but the village itself is now a luxury resort.

Bosnia & Herzegovina’s modest coastline is roughly 12 miles long and splits Croatia in two. This seeming anomaly is the only part of the once war-torn nation most people will see, usually on the way to Dubrovnik, which is unfortunate given what the country has to offer.
The scars left by civil war have largely healed, with the capital Sarejevo transforming from the brink of collapse to a city with vibrant street-life, a rich café culture and a burgeoning contemporary arts scene. If coming from the coast, Mostar is an easy daytrip.
Bullet- holes pepper the sides of buildings and are at odds with the lively, welcoming atmosphere, particularly in the renovated Ottoman area. A cache of war memorabilia can be found for sale in the market stalls lining the Neretva River, along with Eastern trinkets and the usual souvenirs. Central to Mostar’s identity, and soaring 65 feet above the water between two medieval towers, is the Stari Most, or Old Bridge.
Once a year, a diving contest takes place from the bridge into the river below, much to the horrified amusement of onlookers. Don’t overlook Bosnia & Herzegovina in the winter either. It’s fast becoming a popular snow holiday destination thanks to its low-cost skiing and snowboarding resorts.