8 Reasons To Watch “The Legend of the Blue Sea” 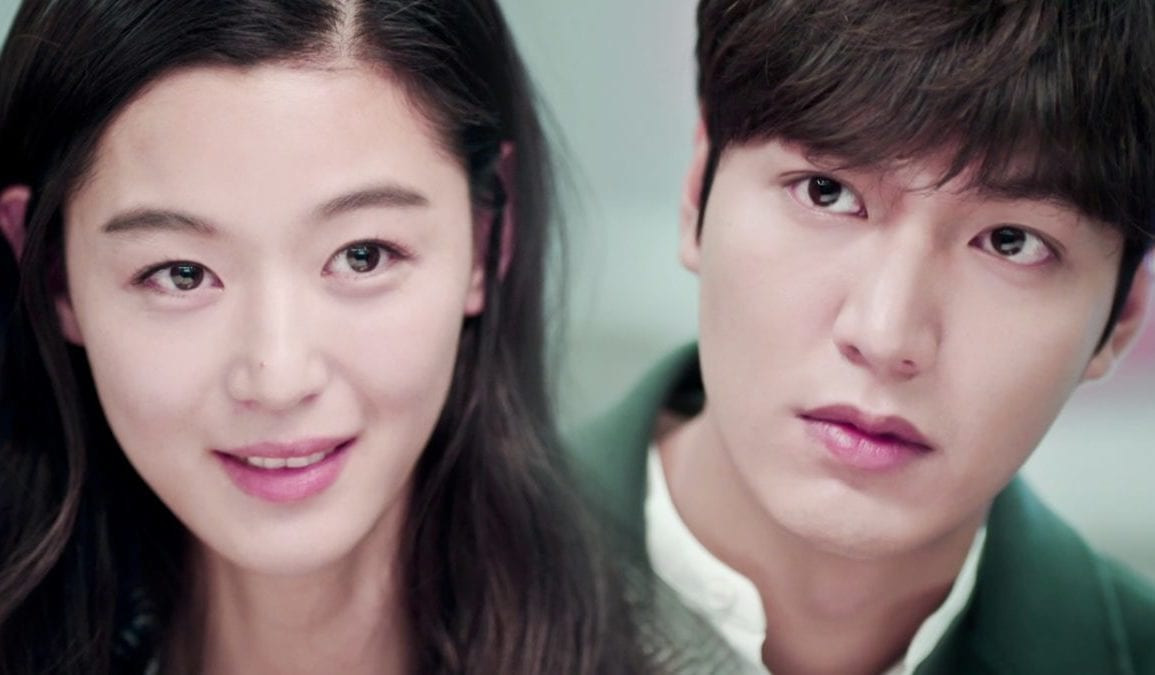 If there was anything that 2016 did right, it was the K-Dramas. Amid all our face palms for the political and social issues everywhere, we were blessed with series that made our hearts flutter and got as teary-eyed in a good way. We had Descendants of the Sun, Doctors, Scarlet Heart: Ryeo, Reply 1988, and more. Here’s another one from SBS this time: The Legend of the Blue Sea, headlined by Jun Ji-hyun and Lee Min-ho.

If the power couple of actors isn’t enough, here are eight reasons to watch The Legend of the Blue Sea:

1. You can’t miss these beautiful faces!

2. Catch the amazing chemistry between the two who act as star-crossed lovers.

“The Legend of the Blue Sea” is a fantasy romantic comedy that draws on a Joseon era folk tale, where Kim Dam Ryeong (Lee Min Ho), a magistrate born to a noble family, frees mermaid Se Hwa (Jun Ji Hyun).

Still a mermaid, but now the last one on Earth, Jun’s character (Shim Chung) meets Lee’s character (Ho Joon Jae) again in present day. However, he is a genius con artist this time round.

3. The script is written by the “My Love from the Star” screenwriter.

Park Ji-eun, the screenwriter of the hit drama “My Love From the Star” starring Jun Ji Hyun and Kim Soo Hyun, wrote the script for “The Legend of the Blue Sea”.

4. The drama is shot in exotic locations.

Not only do the actors have pleasing visuals, the scenery is beautiful as well. The cast and crew filmed parts of the drama in Palau and Spain back in September. There are plenty of eye candy for your eyes to feast on.

5. You get to see Jun Ji Hyun as a gorgeous mermaid.

What happens when a glamorous mermaid sets foot on land? Shim Chung has difficulty adjusting to life on land. She becomes clumsy and unglamorous, struggling with the very basics such as eating and walking. These are just some of the crazy antics that she gets up to in the show!

The Legend of the Blue Sea is likely to be Lee Min Ho’s last project before his military enlistment. It has been reported that he will serve as a public service officer.

The Legend of the Blue Sea airs on SBS every Wednesday and Thursday 22:00 KST. You can also stream the show through aqstream.com/sbs or watch the show with English subtitles at streaming sites like dramacool.to.