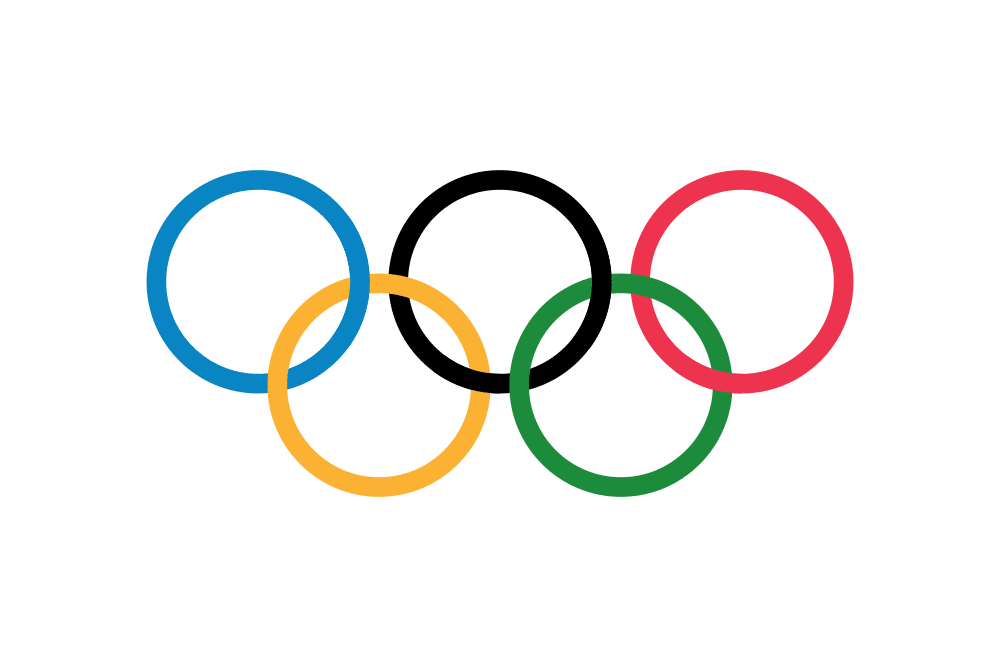 If you should know three things about Koreans, it’s that:

To celebrate the 500 day countdown before the 2018 Olympic Games, 10 Mag has decided to put together a list of 5 interesting facts you probably didn’t know about the Olympics in South Korea (one for every 100 days left before the opening ceremony)!

This was the second Olympic games to be held in Asia, the first being the 1964 Summer Olympics in Tokyo, Japan.

2. In the planning stages of the 1988 games, there was talk of having the events be co-hosted by both North and South Korea. 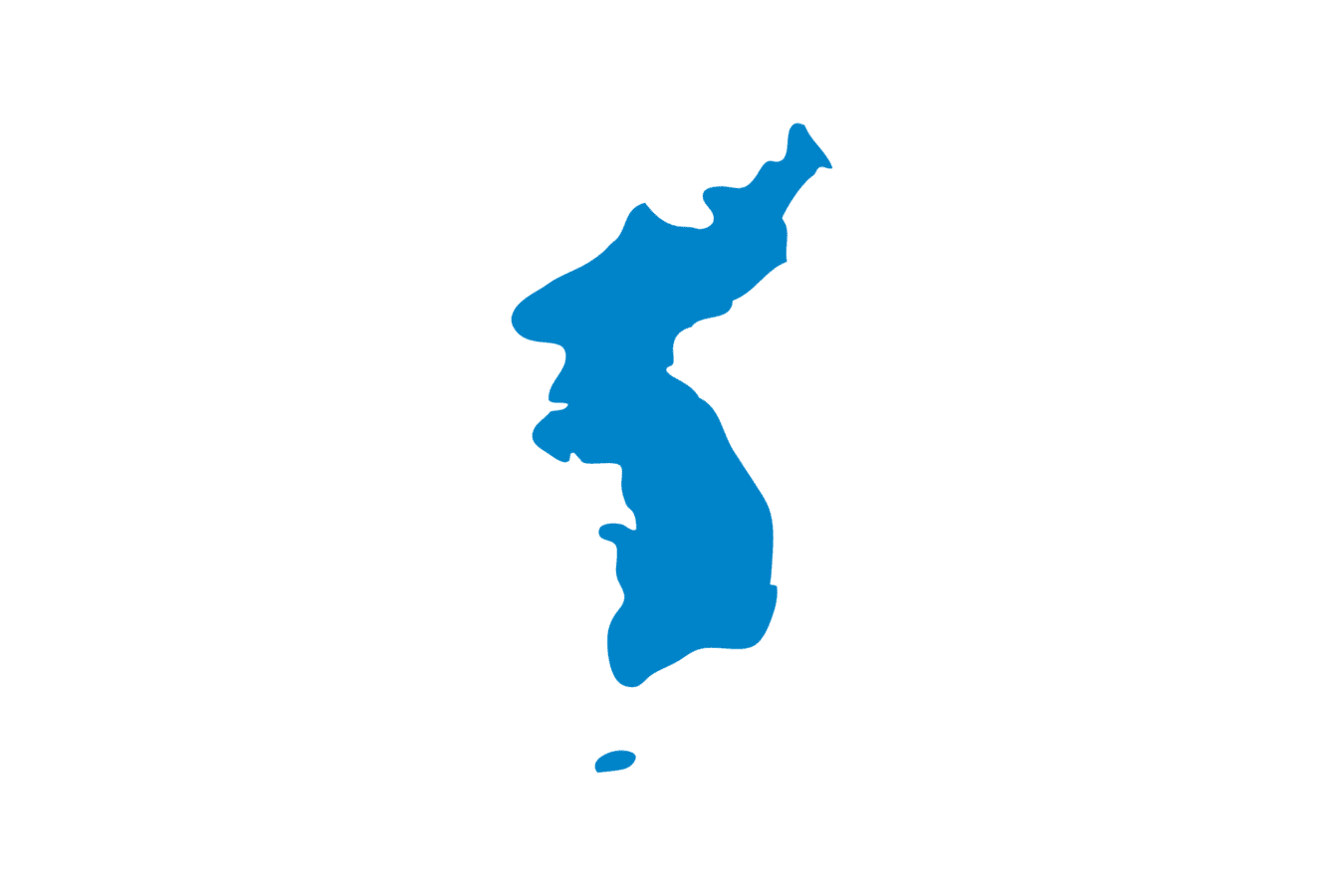 However, the negotiations ultimately failed and North Korea boycotted the games. Cuba, Nicaragua, and Ethiopia, and Madagascar supported North Korea by also participating in the boycott.

3. Pyeongchang is South Korea’s third consecutive bid to host the games, losing previously to Vancouver in 2010 and Sochi in 2014. 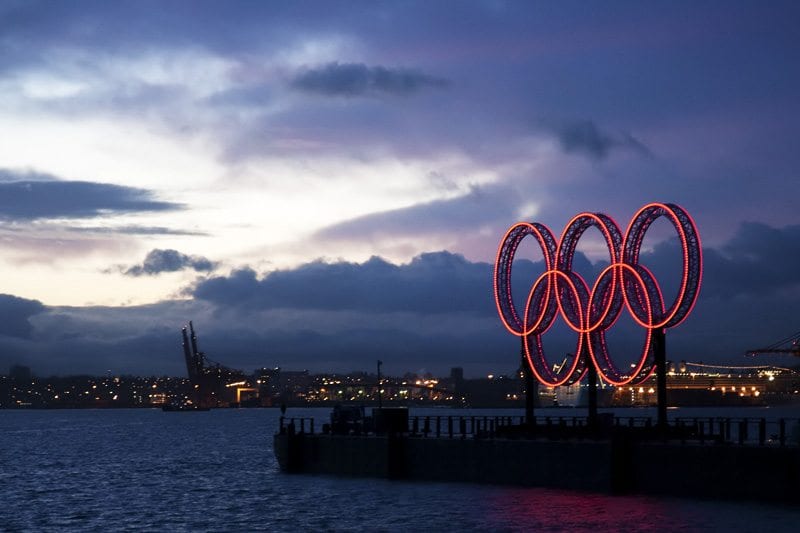 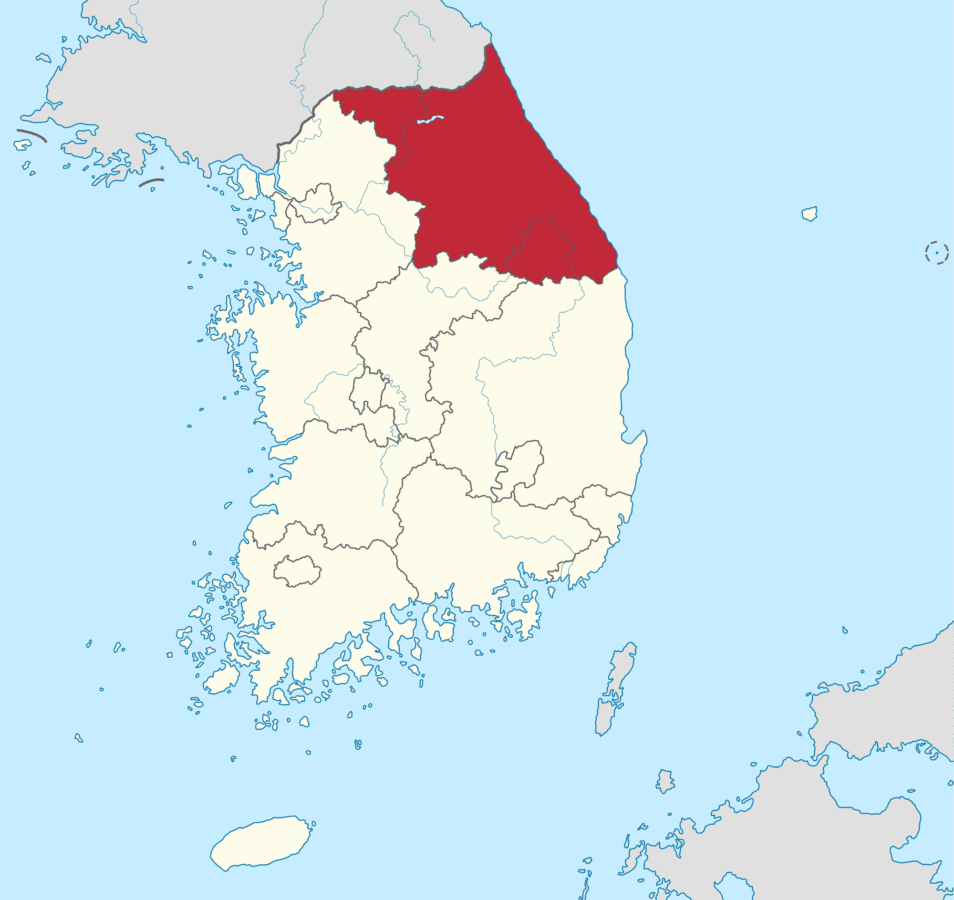 Gangwon-do is a beautiful region of South Korea – it’s a huge tourist destination for Koreans and foreigners alike because of the province’s diverse natural resources and activities. To learn why Gangwon-do is the new hot tourist spot in Korea, click here.


5. To celebrate the 500 day mark until the start of the games, the South Korean Olympic Committee has been hosting a bunch of events around the country.

If you’re in Korea, then make sure to start preparing yourself for the upcoming 2018 Olympics – because even if you don’t, everyone around you will!