10 Korean Webtoons Everyone Should Read 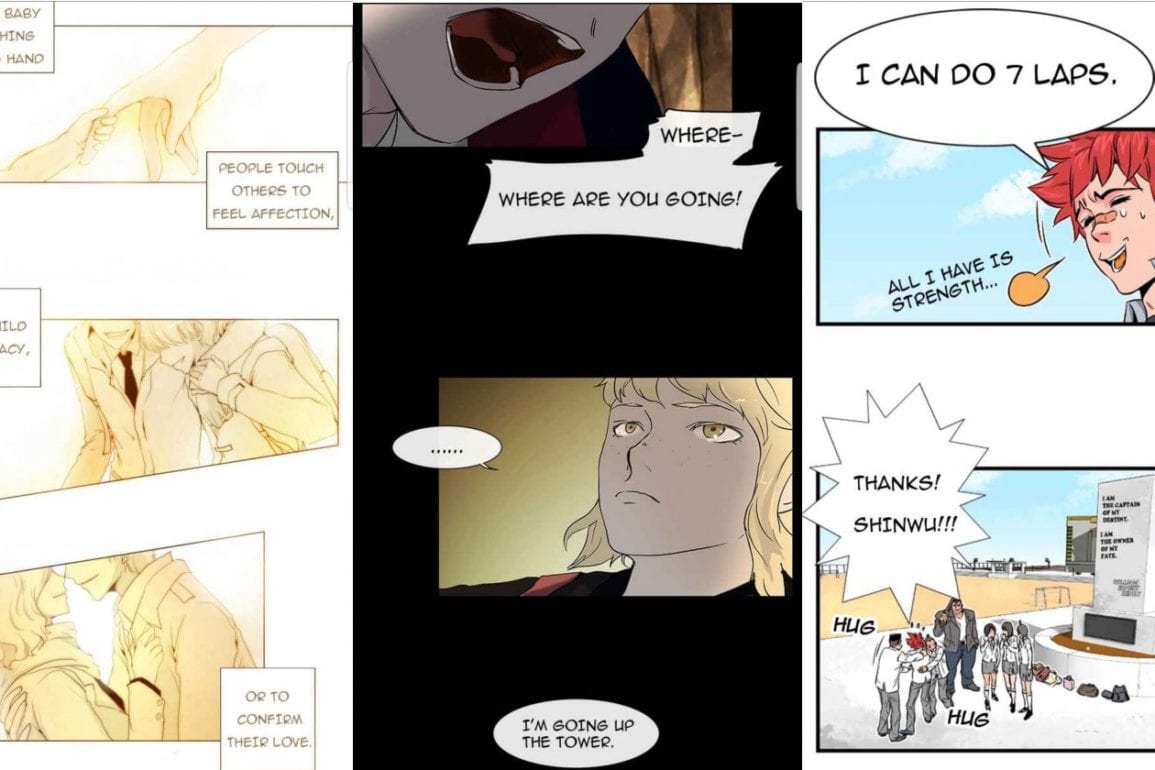 Webtoons, online Korean comics released on a regular schedule much like tv programs or dramas, started in South Korea in the early 2000s. Since then, they’ve garnered tons of popularity not only in South Korea but abroad as well, sparking the trend of translated webtoons in languages such as English, Mandarin, and Indonesian.

They’re released on a regular schedule online (usually once or twice a week) and are published in long vertical strips, or infinite canvases, which makes reading easier for those accessing the comics on a smartphone or computer.

Webtoons often do a fantastic job of revealing Korean culture and humor, and genres are vast, so whether you like comedy, tragedy, drama, or romance, there’s something out there for you.

If you’re looking to improve your Korean, reading webtoons in the original are a great way to do so. However, if you just want to see what the hype is all about, here at 10 Magazine we’ve compiled a list of 10 popular Korean Webtoons (in English) that everyone should read.

Sound of Your Heart is a comedy webtoon created by artist Jo Seok. The series has an impressive overall rating of 9.53 out of 10 online, and currently has over 1,000 episodes (and counting). Sound of Your Heart is a comedy filled to the brim with wit, sarcasm, and parody. It follows the life of Jo Seok, the author himself as the main character, his family, girlfriend, and friends as they undergo a series of absurd situations that will leave every reader gasping for air. Sound of Your Heart is currently South Korea’s longest running webtoon, and hundreds of the artist’s episodes are now available in English online.

Kubera is a fantasy webtoon created by artist Currygom. The series has an overall rating of 9.70 out of 10 online, and currently has over 300 episodes available in English. The series follows Kubera, a small town girl, who comes home one day to find out that a high-rank Sura (a powerful immortal being with both human and animal-like forms) has wiped out her town. This mixed genre fantasy webtoon follows Kubera as she embarks on a mission to avenge her loved ones with the help of a magician named Asha.

3. About Death, by Hyeono and Sini

About Death is a drama webtoon by artists Hyeono and Sini. The series, now completed, has an overall rating of 9.83 out of 10 online, and has a total of 28 episodes, all available in English. About Death explores the world that lies between life and death, and follows a god-like figure who talks to those who teeter on the border between the living and the dead. An interesting aspect of this series is the soundtrack that accompanies each episode, which adds to the mood of the dark and melancholy webtoon. Exploring themes of regret, suicide, friendship, love, and loss, About Death is a short but impactful webtoon that will leave you wanting more.

4. Cheese in the trap, by Soonkki

Cheese in the Trap is a romance webtoon by artist Soonkki. With an overall rating of 9.69 out of 10 online, the series currently has over 100 episodes available in English. Adapted into a drama in 2016 and into a movie this year, Cheese in the Trap follows the life of Seol Hong, a hard-working student who has returned to school after a long break, and Jung Yu, her senior at school known as Mr. Perfect by everybody around him. The webtoon explores the complicated relationship between the two characters mainly from the perspective of Seol, who feels as if her life has taken a turn for the worse since getting involved with Jung.

Untouchable is a romance webtoon by artist Massstar. With an overall rating of 9.68 out of 10 online, the series has a total of 140 episodes, all available in English. Untouchable follows the life of Sia Lee, a modern-day vampire who absorbs energy from humans by touching them instead of drinking their blood. One day, Sia becomes incredibly attracted to her next-door neighbor Jiho, whose germaphobia keeps the two apart.

Tower of God is a fantasy webtoon created by artist Lee Jong-hui (also known as Siu). With an overall rating of 9.81 out of 10 online, the series currently has over 298 episodes available in English. Tower of God is about a boy named Twenty-Fifth Bam, who has spent most of his life trapped beneath a mysterious tower, accompanied only by his close friend, Rachel. One day Rachel enters the tower and Bam, in an attempt to find his closest companion, finds a way to enter as well. In order to ascend the tower, Bam must pass increasingly difficult tests of strength, dexterity and wit.

Noblesse is a fantasy webtoon created by artists Jeoho Son and Kwangsu Lee. With an overall rating of 9.76 online, the series has over 500 episodes online available in English. Noblesse follows the life of Rai, a powerful noble, who wakes up from an 820-year sleep and starts a new life as a student in a high school founded by his loyal servant, Frankenstein. Troubles arise, however, when mysterious attackers known as “Unions” begin to disrupt Rai’s new life.

8. Days of Hana, by Seokwoo

Days of Hana is a romance webtoon by artist Seokwoo, who also created the webtoon Orange Marmalade. With an overall rating of 9.82 out of 10 online, Days of Hana has over 50 episodes online available in English. The webtoon explores the love story between Haru, a werewolf boy, and Hana, a human girl, in a world where werewolves are considered to be servants of humans. 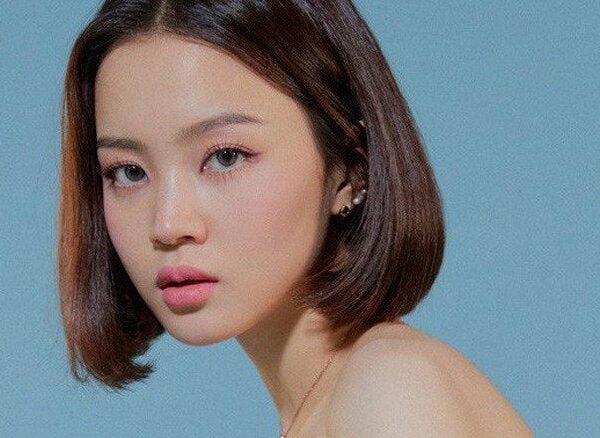 Dice is a fantasy webtoon created by artist Hyunseok Yun. With an overall rating of 9.59 out of 10 online, the series currently has over 200 episodes online available in English. Dice presents a world where you can restart your life, just like you would in an online game, by playing a game of dice. Dong Tae is constantly bullied by his classmates and lives a fairly miserable life. Tae Bin, the new exchange student who sits right next to him, is popular at school and seems to have everything going for him. One day Tae Bin suggests that Dong Tae and he play a little game of dice.

Oh! Holy is a romance webtoon by artist Ahyun. With an overall rating of 9.69 out of 10 online, the series has over 80 episodes online available in English. Oh! Holy follows the relationship between Holy and Jaimee, two childhood friends who coincidentally meet again in high school. Jaimee is a bit of a loner and has the strange ability to see ghosts, while Holy is the ideal popular girl at school. The series follows the two as they reconcile their childhood friendship (and possibly romance) in high school.

Agree with our list? Did we miss a good one? Let us know in the comments below! 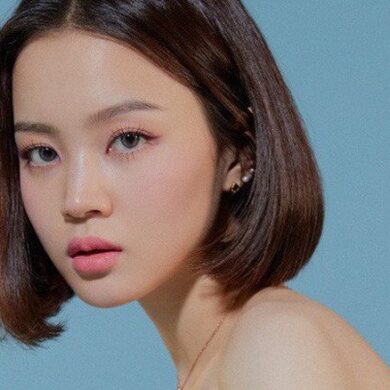