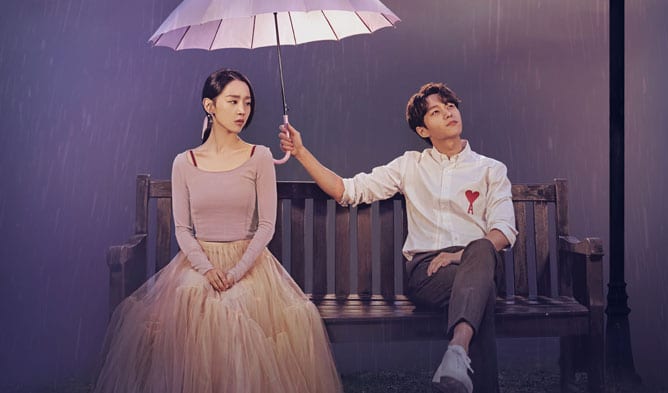 Korean dramas keep getting better and better. While some older ones haven’t aged well (have you tried to watch Boys Over Flowers recently? Yikes!), one special thing about Korean dramas from 2019 is that we believe they will be popular for years to come.

Check out our list of the top kdramas of 2019! This list was chosen with ratings, OST performance on charts, and cultural impact in mind. If your favorite didn’t make it, share why it should be in the list in the comments!

Poong-Sang is a lonely and pitiful middle-aged man who has always put his family’s needs first. But when he gets sick and needs a new liver, will his family help out?

In order to escape those who plan to assassinate him, the king puts a clown who looks exactly like him, on the throne.

Determined to find out the truth behind the plane crash that killed 211 civilians, including his nephew, Cha Dal-gun embarks on an investigation that leads him to a tangled web of corruption. His life intertwines with Go Hae-ri, a covert operative for the National Intelligence Service.

When Dan, an angel, meets Yeon-Seo, a ballerina who does not believe in love, he must fulfill the mission of finding her true love. However, he slowly falls in love with her along the way.

Located in the middle of Seoul, Hotel del Luna is the eponymous hotel that caters only to ghosts; the beautiful but ill-tempered CEO is cursed to manage the hotel due to a terrible crime she committed, but cannot remember.

2. When the Camellia Blooms

Dong-Baek is a single mother living in the small town of Ongsan. She runs the bar-restaurant Camellia, while also taking care of her son Pil-Gu. Regardless of what the locals may whisper about Dong-Baek, local police officer Hwang Yong-Sik is deeply in love with her. While it seems everything is against her, something more sinister is waiting to cut her path to happiness.

SKY Castle follows the lives of 4 elite families living in the same community, and at what lengths they will go to get their children into the best university in Korea.

Wondering where you can watch all these dramas? If you’re in Korea, your best bet is through Netflix, or if you’re not in Korea you can try Iflix, Viki, or other drama sites.

Do you have a drama that didn’t make this list? Let us know in the comments! You can also check out 7 Best Korean Drama 2021.