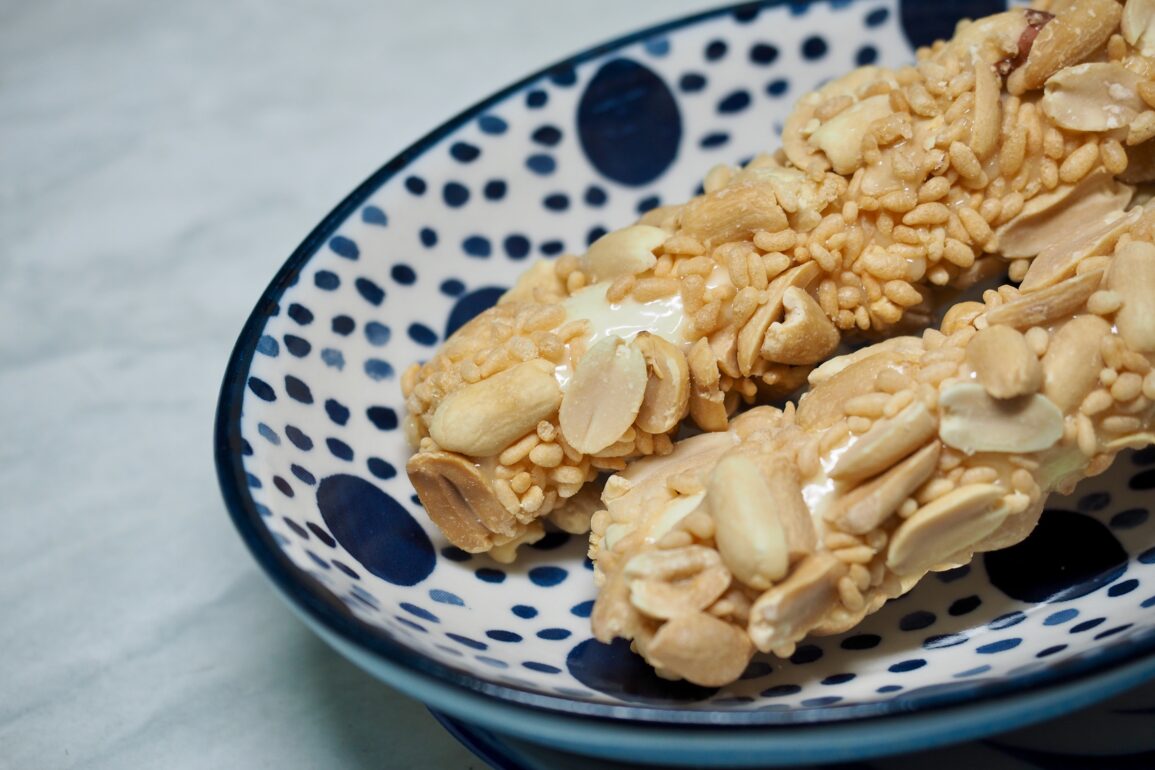 In Korea, using the phrase is as vulgar as any four-letter word in English, but how in the world could that be?

Everyone knows how important grades are in Korean schools. In 1964, a group of aspiring middle schoolers and their parents were enraged when their answer was deemed wrong on a question regarding the potential ingredients for the traditional Korean candy on school entry exams. The question asked which ingredient could be used in place of “엿기름” (barley malt) to make the delicious treat. The “correct” answer was deemed “디아스타제” (diastase), but parents of students who marked “무즙” (ground radish juice) argued that it was also correct.

For the Love of Demonstrations

Initially, the parents challenged the scores in court but were ignored, leading them to organize demonstrations outside education-related institued including the Ministry of Education. Armed with taffy they had prepared from radish juce and they screamed, “엿 먹어!” (Eat taffy!) and pelted officials with it.

The uproar did not die down. Eventually, it led to the resignation of the Minister and Vice-Minister of Education and thirty-nine of the parents filed a lawsuit and won. With the overturning of the question, every child who had marked the answer correctly and protested was admitted to her/his prospective schools and all was right with the world.

The expression, like taffy on your teeth, stuck. Even the literal practice of throwing taffy to show your displeasure occoasionally rears its ugly head, as it did upon the return of Korea’s World Cup footballers in 2014. 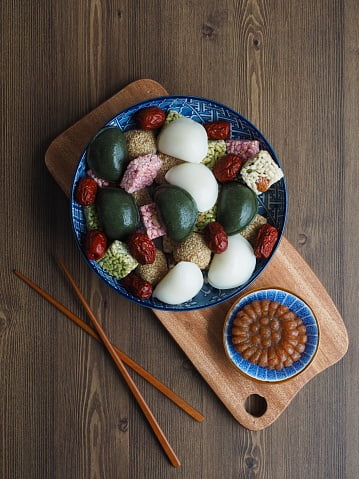