In many of our home countries, the smaller or less secure you are, the more protected you are. Thus pedestrians have the right of way in zebra crossings. In Korea, just the opposite is true – if you’re small, make sure to keep out of the way.

In fact, even on the sidewalk, you often don’t have the right of way (thank you Mr. Scooter Deliveryman!). There is nothing you can do about this, and no point in getting mad.

Just keep your head on a swivel.

Please avoid this state in which you, as a 9 month “veteran” of Korea begin to assume the role of “expert” to foreigners Fresh Off the Airplane.

Your ability to order 500cc of Cass in fractured Korean does not make you an expert. Don’t talk down to the newer newbies and be helpful wherever you can. Remember how you felt about the 9-month “experts” when you first got here, and how grateful you were for help.

#8 Misunderstanding The Drinking Culture of Korea

Cabbies everywhere have a bad reputation, and in the bigger towns of Korea, with their warrens of roads, alleys, one-way stretches, illegal left turns but legal U-turns, it is easy to believe that a cabbie is leading you astray.

Most of the time? That is not true. Cabbies often know multiple ways to destinations and depending on the time of day, traffic, and which way the wind is blowing, they will use them.

The Pro-tip bring your smart phone out and fire up Google or Naver maps… the cabbie will see that, and his accuracy is almost certain at that point. Also, if a cabbie DOES take you a route that costs an extra 500 won? That’s 50 cents, and I normally think he needs it more than I do. And if you feel robbed? Take it out of the tip.

Many newbies come to Korea and immediately “identify” the “problems” of Korea (particularly its education system) and come up with brilliant one-stroke solutions based on their nifty Western ability to “reason.” Which would be reasonable, perhaps, back in the hometown.

In Korea, things, for good or bad, have evolved for a reason. Your “solution” is likely to be viewed as insane (except by like-minded foreigners), and most certainly would not work in the tangle of relationships and social structures in Korea. Get used to that and you will enjoy your stay more.

The Foreigner Card is that (mainly white) imaginary protection afforded to those who have not learned the rules and language of Korea. Often, ignorance can get you a free pass in Korea, particularly when Koreans tire of trying to communicate with a foreigner with no Korean skills. 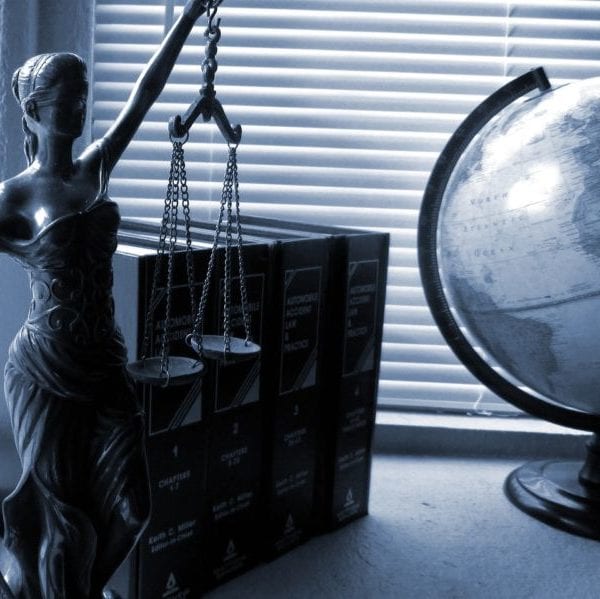 But depending on the foreigner card is least likely to work when it is most important, and it reveals you as unwilling to learn the local rules and language. It’s the expatriate version of the Ugly Tourist.

Koreans do a lot of things. They do a lot of things that other Koreans don’t like. The fact that some Koreans may spit, leave garbage on the sidewalk, or drink beers while walking down the street? It does not mean that it is acceptable. Not for them. Not for you.^^

From the phalanxes of guitar-wielding, patchy-bearded, fellows in Haebangchon to Itaewon’s collection of tattoos that your mother back home would slap off your skin, Korean Newbies should resist, as best they can, the urge to become expat hipsters.

We get it, you’re young, irresistible, individual, a rebel. Just like everyone else in the HBC-Noksapyeong- Itaewon triangle.

#1 Blaming (or giving credit^^) to Confucianism For Everything In Korea.

When newbie’s first get to Korea, they are struck by a culture they mostly don’t understand – people can seem uncaring, the sidewalks can seem difficult to navigate if not actively homicidal, and there actually is no explanation for how cabbies drive.

In fact, while Confucianism is certainly a part of Korea, so is Animism, Shamanism, Buddhism, and Catholicism. Korea spent the vast majority of the last century under dictators, first the Japanese colonialists and then a more indigenous brand, and Korea has evolved from a 3rd world country to a post-modern one in a bit under 50 years. So, there may be just a bit more at play than Confucianism.

Enjoy your stay in Korea, and dig in as deeply as you can!