The F-2 Visa: Fact or Fiction? 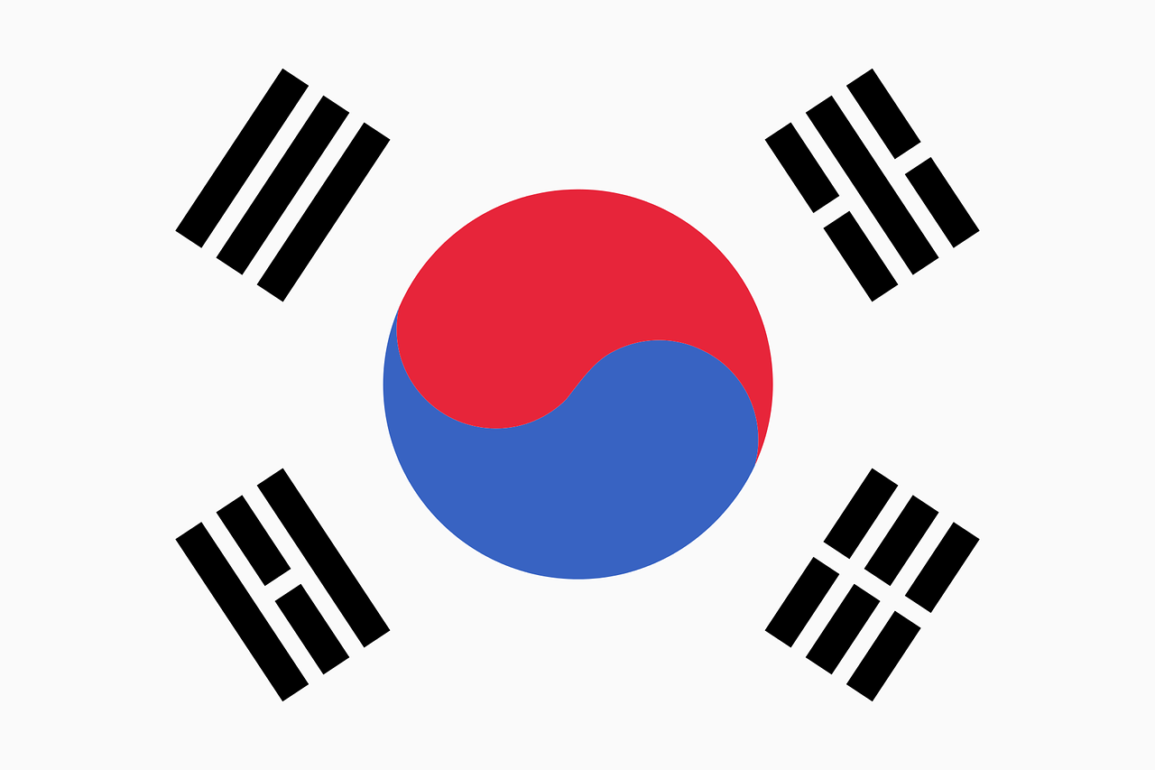 Since it was launched in February of 2010, the F-2 Visa has taken on an almost mystical significance in the world of veteran expats. They talk about it in the hushed tones usually reserved for religious mysteries. When by chance someone sitting at the table happens to possess one, it is inevitably slipped out of the wallet and passed from person to person like a magical talisman.

Its powers are wonderful indeed. Imagine never again having to depend on a South Korean employer for visa sponsorship. And for those who – like the author of this article – are in the middle of a career transition, it means not having to leave the country and return as a tourist, and not having to worry about waking up one morning in the body of an illegal alien.

They call it the F-2 Residential Visa. After renewing it for three years on an annual basis, it turns into the F-5 Permanent Residency Visa, the gold standard of all South Korean visas. The only status that’s higher and harder to attain would be citizenship.

When I began gathering information on the F-2, I knew only that the visa was based on a points system. The Korean Immigration Service website appeared to be a trap: with Safari and Firefox the site is non-operational while with Microsoft Explorer one discovers that the visa section is “under construction.”

At this stage, having already committed to writing this article, I turned in desperation to the Immigration Contact Center by dialing 1345. (The helpline is open from 9 to 10 pm on weekdays). The English-speaking counselor made a sincere effort to help, but his instructions later turned out to contain errors and contradictions when compared with the official documents.

Later, in an effort to get my hands on an application form and possibly even a brochure or informational booklet, I made a trip to the main immigration office of Seoul (from Omokgyo Station on subway line 5, it’s a ten-minute walk from exit 7). When my number came up the immigration officer merely navigated to the immigration homepage on her smartphone and held it up for me to see. All the information about the F-2 was available on the site, she told me as I stared back in disbelief.

The trip to the immigration office wasn’t a complete bust, though, for taped to one of the tables for filling out forms I happened upon the following notice:

The points calculated with age, scholarship, Korean language ability, income and etc. should be higher than 80 out of 120 total for the applicants for the (F-2) residency visa (including family members).

Continuing to seek out specific information about the point system, I eventually made a momentous discovery on the Hi Korea website ): click on “Announcement,” then on “Notice,” then on “#33” to download the points chart itself. As it turns out, the Ministry of Justice made some changes to the requirements that went into effect on December 2020.

Out of the 80 points, you’ll need to qualify, it’s possible to receive a maximum of

* 20 points for Korean language ability (for those with a Grade 6 score on the Test of Proficiency in Korean, TOPIK)

An actual holder of F-2 visa status, former 10 Magazine employee David Carruth, told me that he was able to push his score past the 80 mark by receiving bonus points through the Korea Immigration and Integration Program (KIIP). When asked for one last piece of advice, David remarked, “For those who do not have a very high salary or a very high level of education, the only option is mastering the Korean language. I don’t see how you can get the visa otherwise.”

For those who are stably employed and hope to remain in South Korea for a long time to come, perhaps the best way to proceed would be to make serious efforts at mastering Korean with the goal of taking the TOPIK.

Having reached the conclusion that I myself would only be able to muster up about 74 points, it’s become clear that the F-2 visa will remain nothing more than an elusive treasure, shining with an otherworldly luminance in my dreams. The scarcity, if not total absence, of the information offered by the immigration services, seems calculated to raise the glory and prestige of the F-2.

For the time being, I’ve turned my humble gaze toward the D-10 Visa, a six-month stopgap measure for those who are unemployed but looking for work. 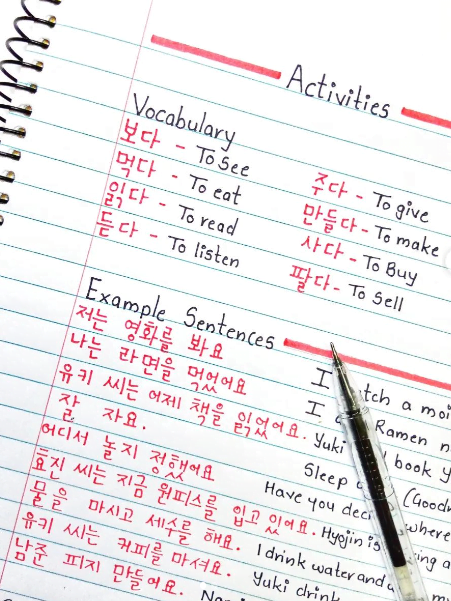 For more information check out the website of VisasKorea.

If you are wondering how to use the immigration website HiKorea, check out our article about it!