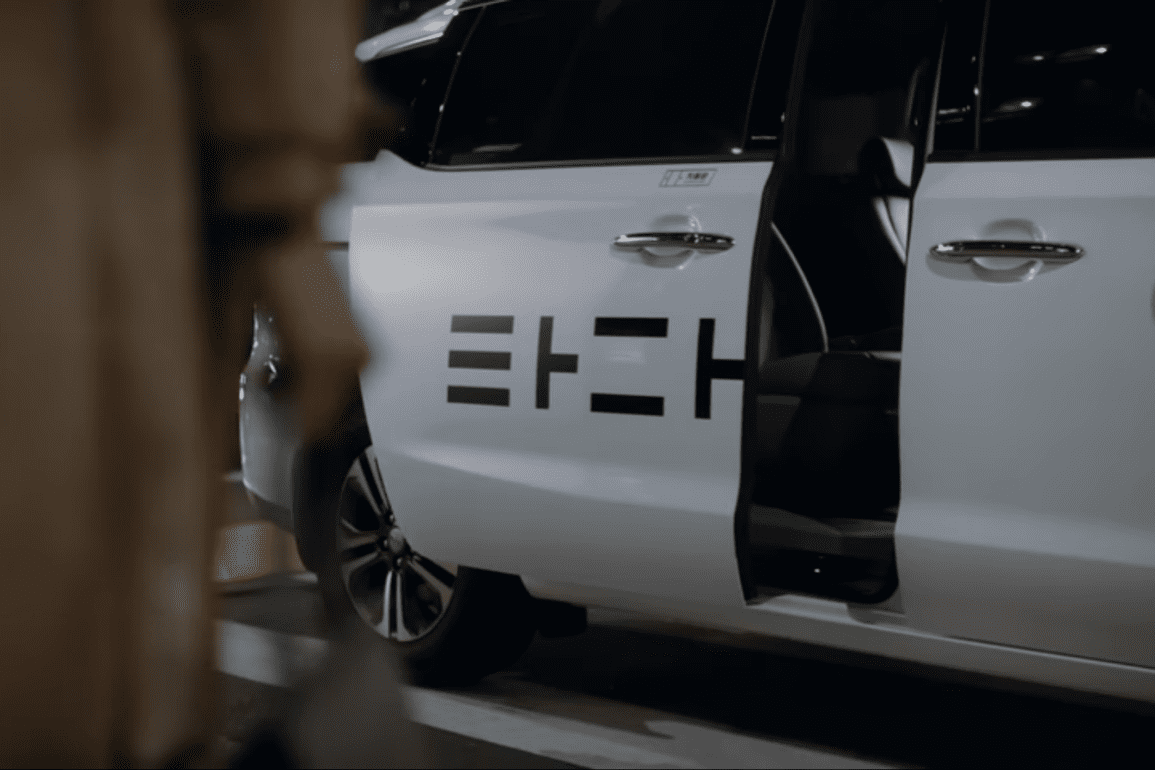 After the National Assembly Judicial Commission passed the so-called TADA Prohibition Act on March 4, TADA said that, “Based on this legislative judgement, TADA will soon cease basic service.”

TADA CEO Park Jae Wook added that, “The National Assembly has decided that we will now return to the past.”

Since its launch in 2018, TADA has provided over 1.7 million rides as it quickly gained a reputation for a comfortable, timely, affordable experience. Its white vans became a ubiquitous sight on the streets of Seoul, and the service has recently become compatible with foreign phone numbers and credit cards.

As of March 5 TADA had not yet set a date for the termination of its service.