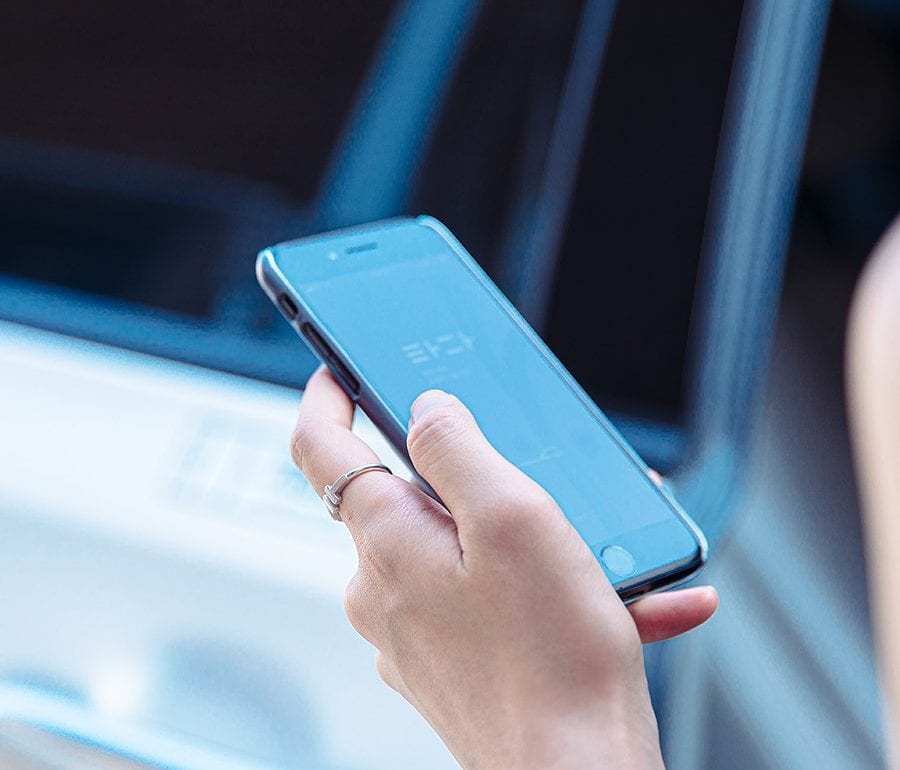 Haters of Seoul taxis and fans and users of TADA rejoice! On January 9th, a TADA representative announced a recent update that not only provides an English interface but allows users to register with foreign phone numbers and credit cards issued abroad

TADA, which means “to ride” in Korean, sprung into the market in October of 2018 and provides transportation services with its clean 8 passenger vans and modern app interface. They serve a stark contrast to Seoul’s taxi services, which foreigners often have hardships from due to language barriers or misconduct by drivers.

With the recent update, TADA aims to lead the stagnant transportation industry in Korea into the 21st century. The company also plans to add benefits such as credit card rewards and frequent flyer miles to attract foreign visitors to the app.

What do you think of the new TADA update?