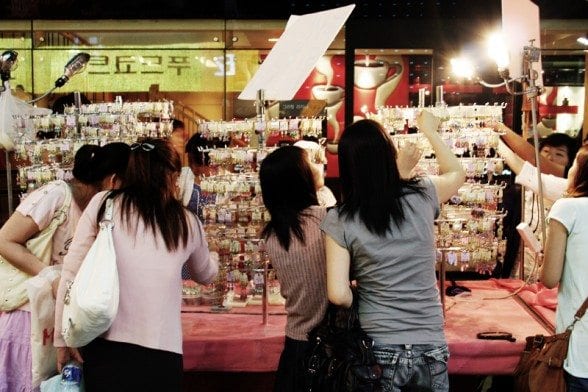 According to Hotels.com Chinese International Travel Monitor 2015, South Korea was ranked the most friendly country to Chinese travelers by 14% of respondents, followed by Thailand (9%) and Japan (7%). In 2014, Korea saw 6,127,000 Chinese visitors, which was a 41.6% increase from the previous year and triple the number of Chinese tourists to the neighboring Japan.

In 2014, Chinese travelers on Hotels.com spent an average of KRW 155,311 per hotel room in Korea, making them the 10th biggest spenders on South Korean hotels. The second highest average hotel price paid by Chinese travelers per room, per night was in Seogwipo, Jeju-do (KRW 301,548), closely following Key West, Florida (KRW 340,436).

The high number of visitors from China has not gone unnoticed. By easing visa arrangements and launching a cable TV channel in Chinese featuring Korean attractions, sales, and events, the Korean government hopes to increase the ease of travel and increase the number of inbound visitors. Airlines have also started to provide more convenient travel routes to meet the increasing demand.