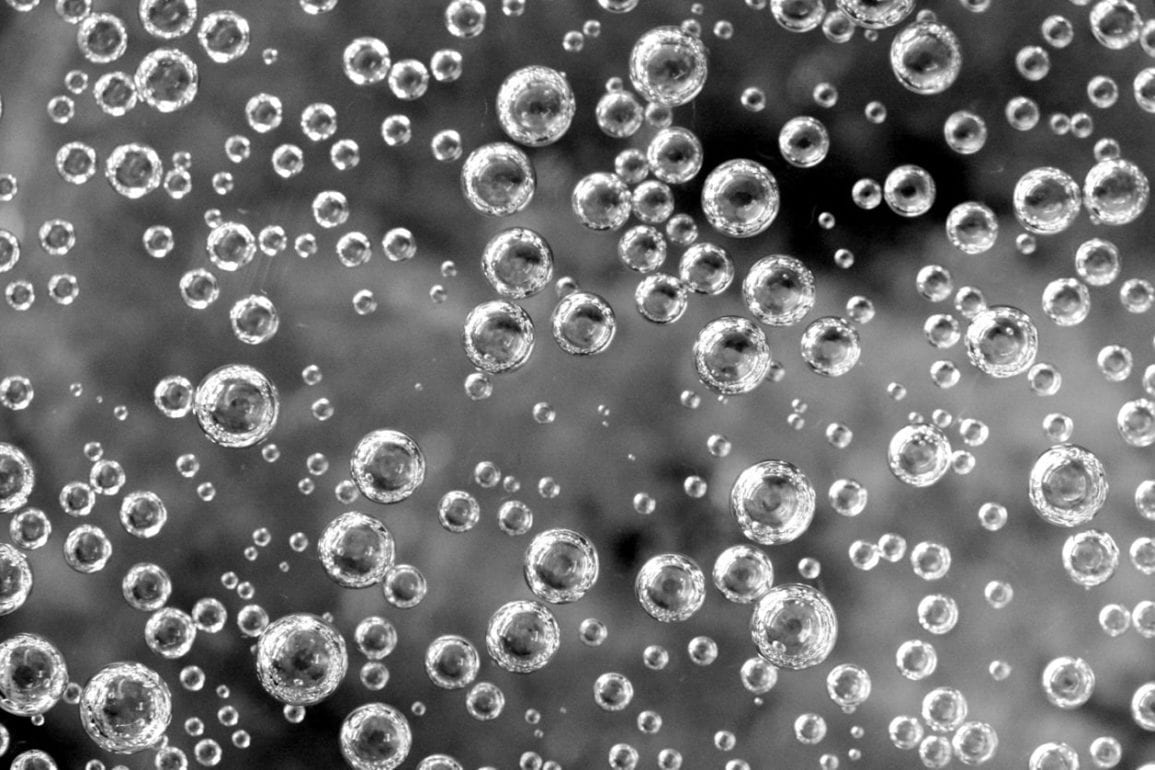 There is news of impending doom for all soda/pop lovers in Seoul — with an even more devastating second blow for those of us in the batch who also love using the subway. 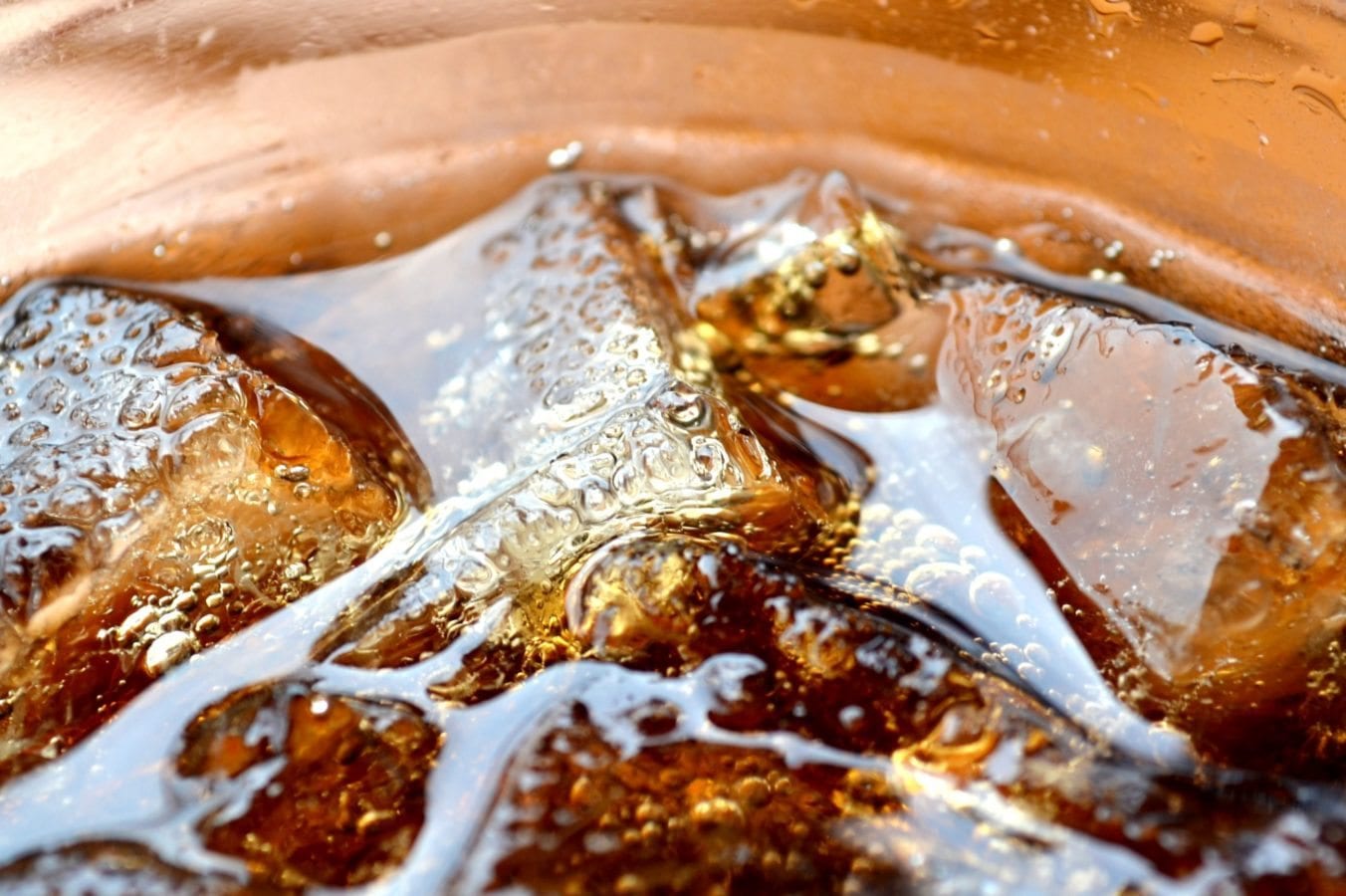 Seoul City has announced a soda retirement plan. According to MBC Evening News, soft drinks sales will be restricted from 240 public institutions/venues in Seoul (such as the City Hall and Seoul Grand Park, along with all the public libraries, post offices, and community centers) starting this November. 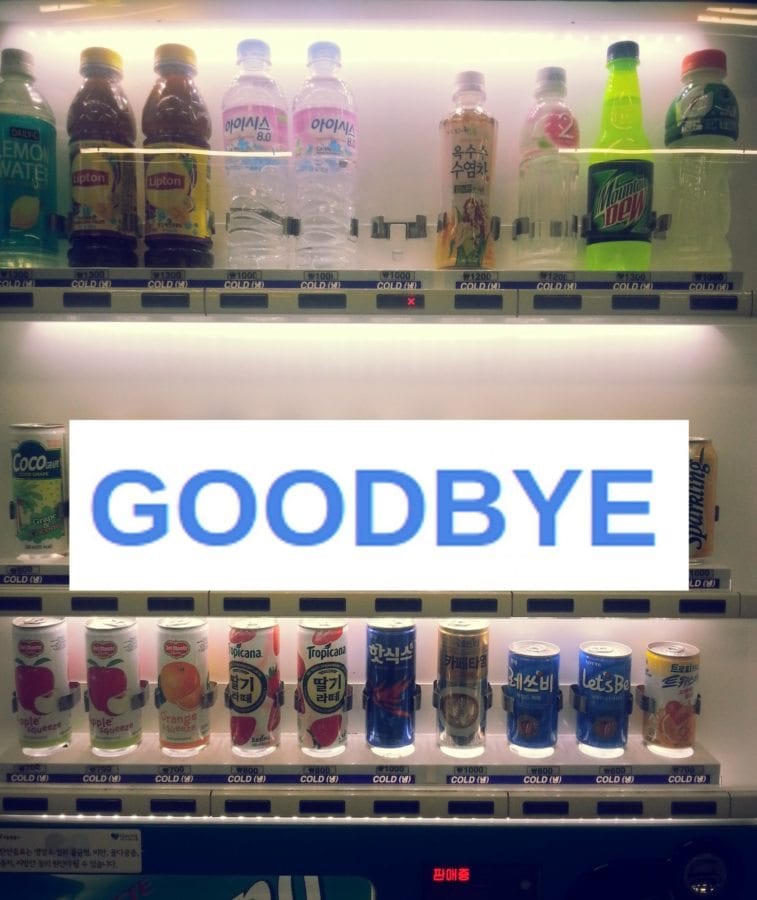 The vending machines in subway lines 1 – 8 are to no longer carry any soft drinks (including the fruit-flavored ones and potentially the energy drinks) except for carbonated water. YTN reports that the drinks are to be entirely excluded from around 300 vending machines starting immediately in November, while the rest are set to follow suit starting next year. All vending machines will start sporting warning stickers, listing the various health hazards of soft drinks.

One can only imagine the controversy — while there seems to be some support regarding the implementation, most reactions so far have not been too friendly. Joongang Daily reports on a few of these, which argue mainly that personal health is a matter of personal freedom. Some have gone even further as to grudgingly suggest that they take away the vending machines entirely.