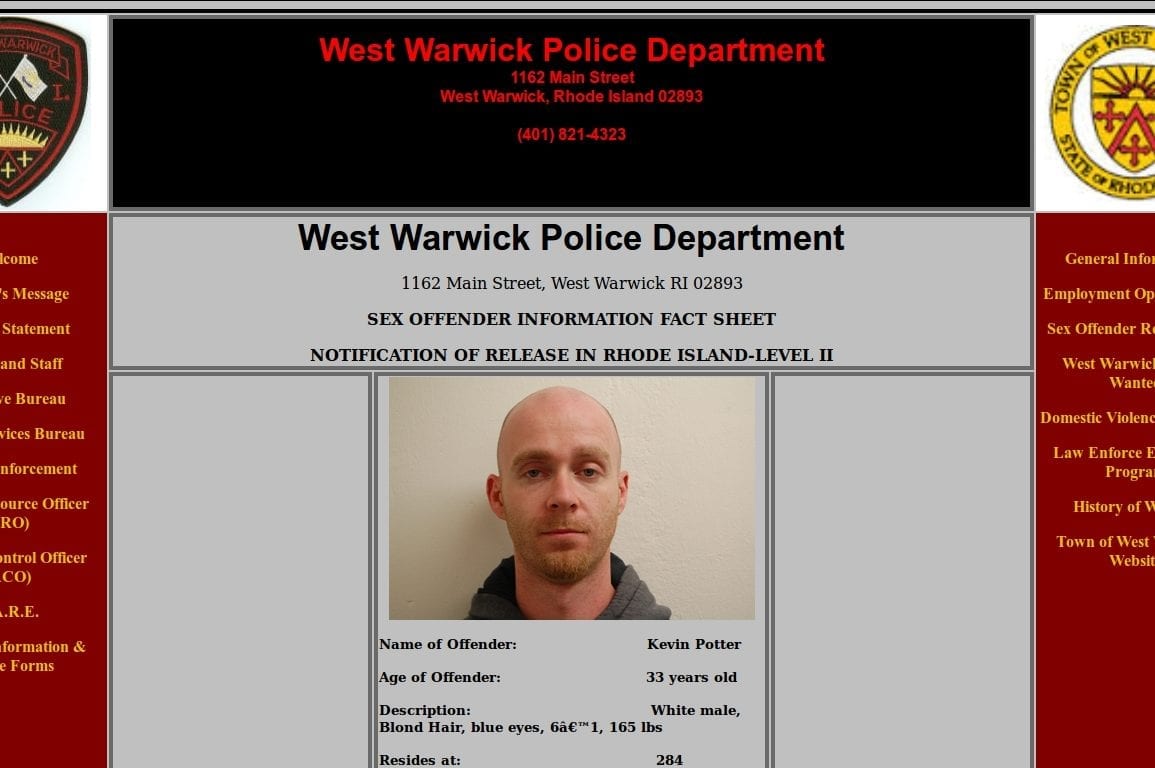 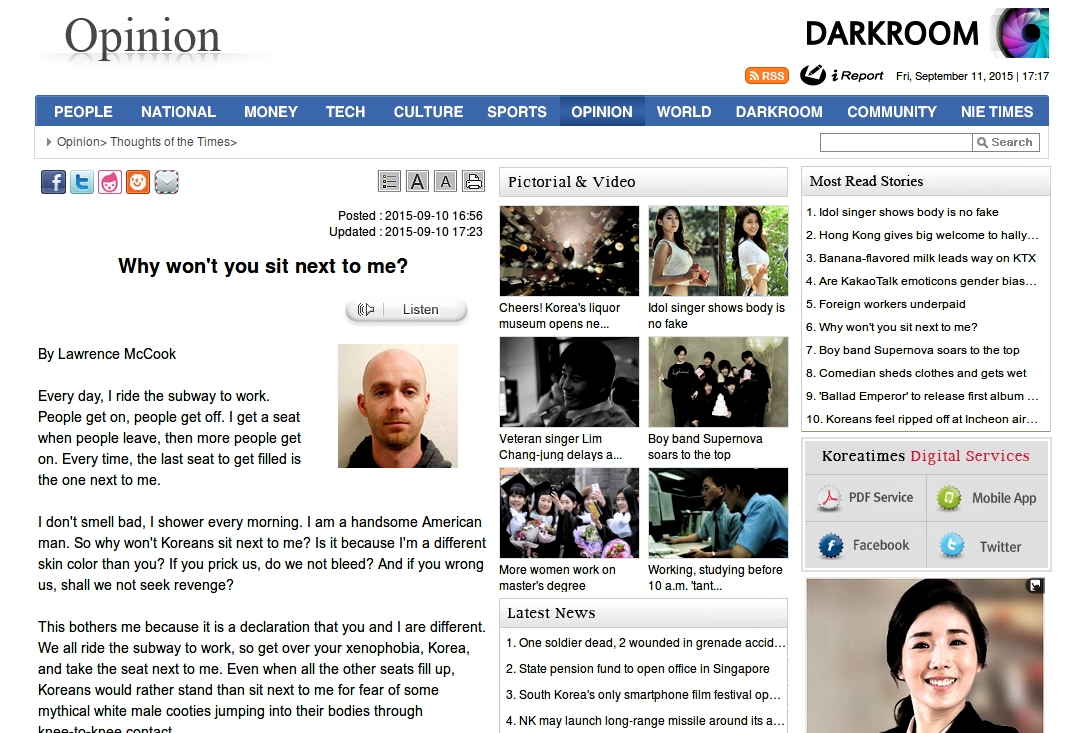 In this opinion piece published yesterday by a Korean newspaper, writer Lawerence McCook opined about the fact that no one will sit next to him on the subway. This insight into the experience of one expat in Korea can sometimes be helpful in discussing the culture at large, however anecdotal evidence certainly is difficult to extrapolate much from.

What we can extrapolate, is that this is not likely the actual photo of the writer, as it appears to be the same photo as a West Warwick sex offender. 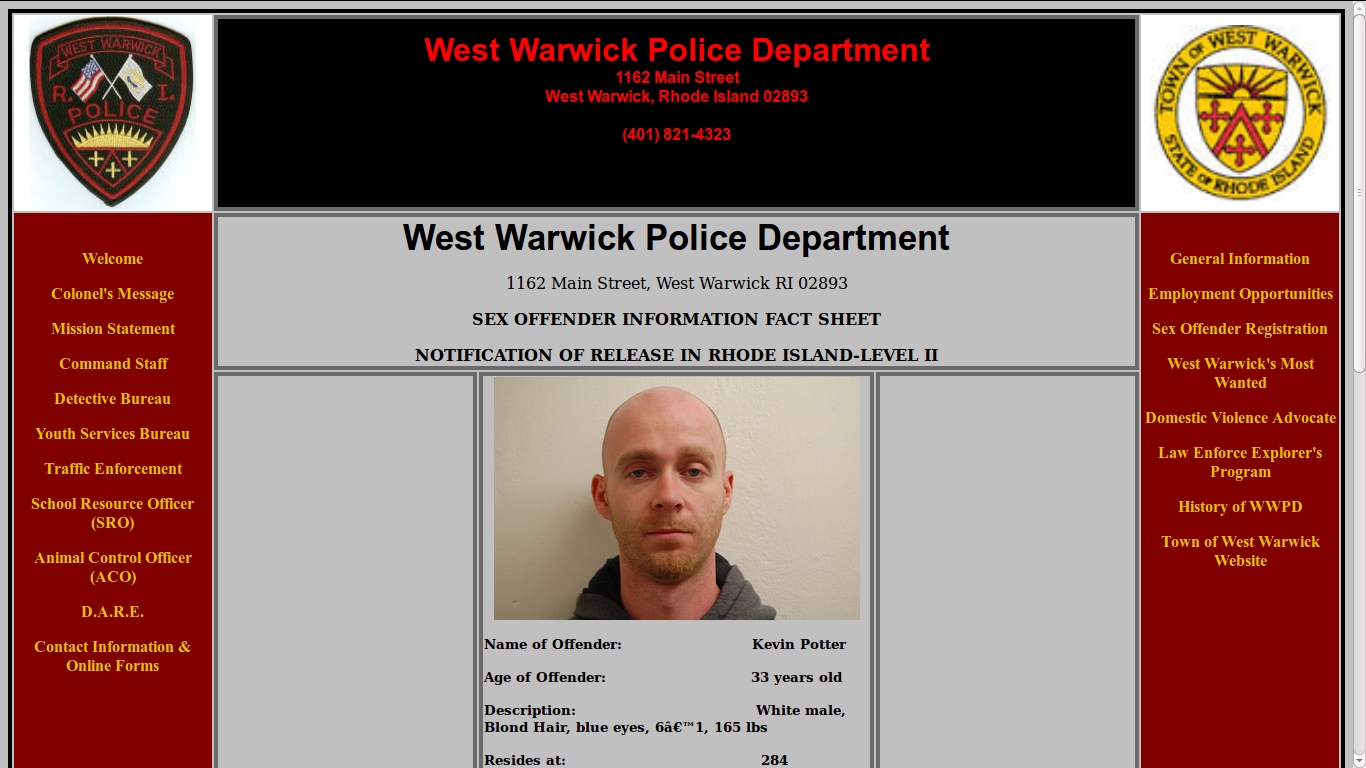 Has Mr. Kevin Potter taken a new name? Was the newspaper duped and sent a fake picture? How could this happen?

A quick Google search for “Lawrence McCook” + Korea doesn’t lead anywhere except to the single article. According to the author’s description below the article:

The writer is an American who has worked in Korea for more than four years. He has bachelor’s degree in English and worked for his university’s newspaper for a year and a half. His email address is larrybarrymccook@outlook.com.

It’s likely that the info will come out soon. We’ll update the post as more info arises.