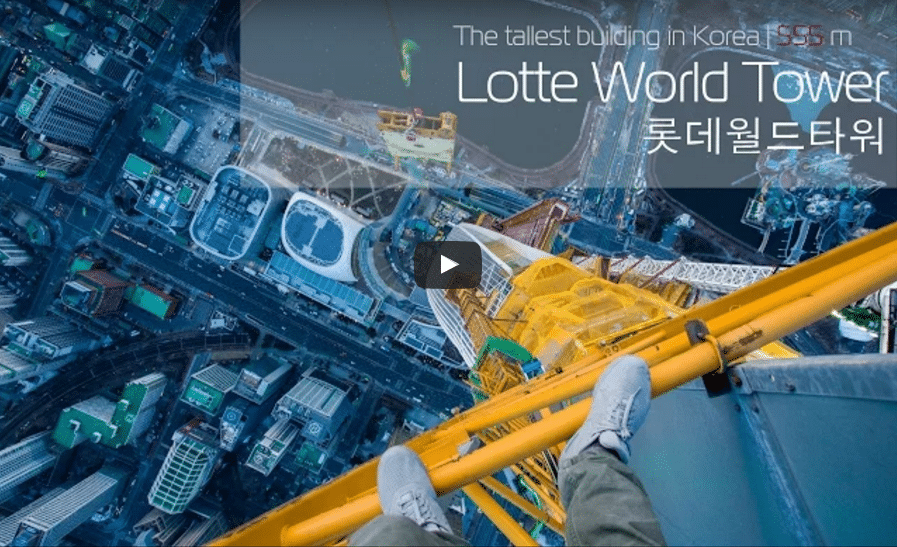 The two men that recently caused controversy after they scaled the Lotte World Tower have released the footage of their adventure. 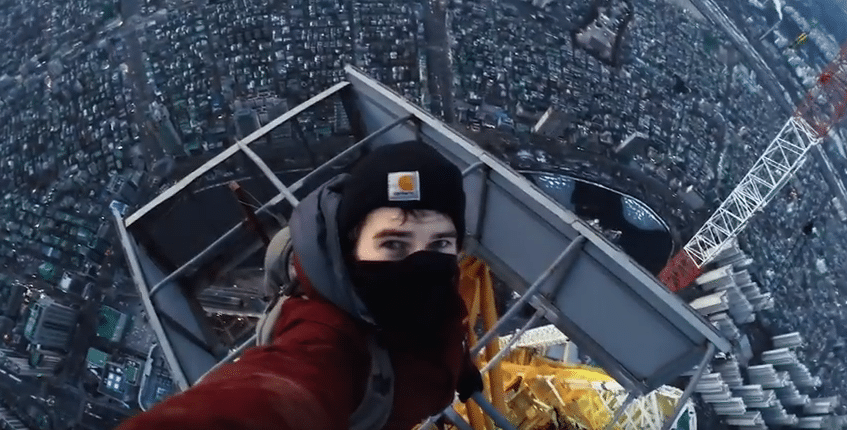 Vitaliy Raskalov and Vadim Makhorov,  photographers from Ukraine and Russia who are 21 and 25 years old respectively, are infamous for climbing structures around the world such as Brazil’s Christ the Redeemer, and the world’s second tallest building, The Shanghai Tower — a move that saw the pair banned from re-entering China.

The two men film their exploits and post the footage to social media as well as to the website they run called, “On the Roof”.

The pair attracted controversy after posting a photo of their Korean adventure to Instagram last week, with the caption, “Get ready for the new video. Seoul, Lotte World Tower 610 meters tall.” 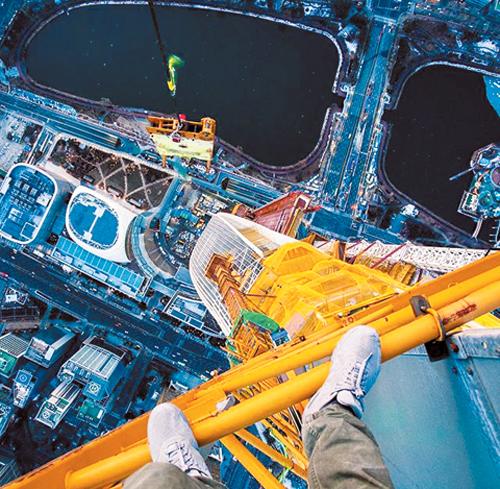 Many were perplexed as to how the pair got past security as Lotte World Tower management have been on high alert with ramped up security and flyers posted around the site since Mr Raskalov and Mr Makhorov announced their trip to Korea .