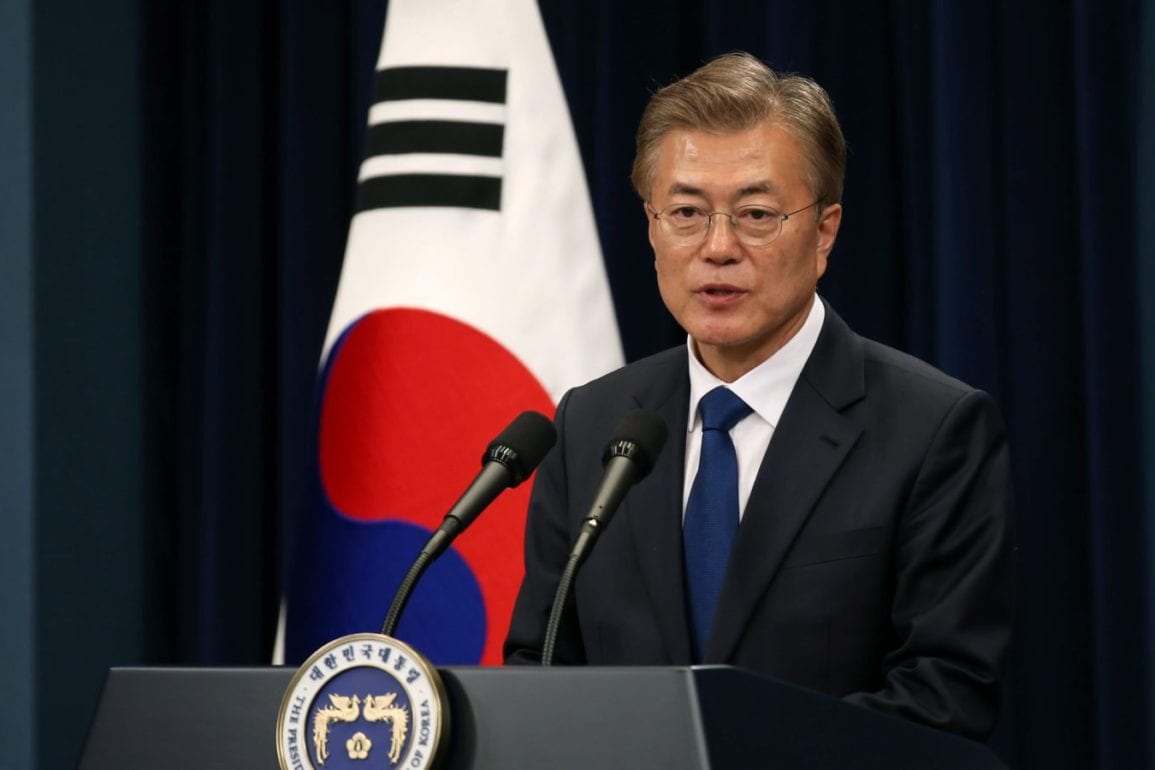 CC courtesy of Jeon Han, Republic of Korea on Flickr

On Tuesday the Democratic Party of Korea, the current ruling party of the nation, proposed a revision bill to the current constitution. The proposed changes, which the Blue House unveiled in part earlier this week, includes an amendment to the length of the presidential term (the sitting president will now be in office for a total of 4 years with a chance of a one-time re-election, as opposed to a period of 5 years with no chance of reelection). It also includes the replacement of the word “citizen” to “people” in sections that detail the topic of human rights, news that should be of interest to foreigners currently living in Korea.

According to Cho Kuk, the top aide to President Moon Jae-in for civil affairs, the proposed revision bill stems from the party’s desire to promote and enhance the human rights of not only Korean citizens but of everybody, including foreigners living in Korea.

“Considering the level of human rights the international community expects from us and more than 2 million foreign residents in our society, there is a need to expand the subject of basic human rights to people from citizens,” Cho said in a press briefing earlier this week.

The amendment, if approved, will mean that the Korean government will seek to protect the basic rights of expats living in Korea, which include the right to dignity and the pursuit of happiness, equality, freedom and privacy.

However, social safety-related rights, such as the right to education, will not be changed through the amendment and will still be limited to local residents and citizens, according to a report by Yonhap News Agency.

At this point, how exactly the revision bill will impact expats living in the country is unclear. Most media coverage on the constitutional revision has focused on ideological concerns over the changes to the presidential term, and has given little attention to the changes to terminology regarding human rights.

If the revision bill does pass, it will be the first amendment to the constitution since 1987.

The deadline for the final revision proposal is set for March 26, as President Moon is aiming for a national referendum on the amendment to take place at the same time as the local elections in June. Opposition parties are expected to propose their own revision bill or try to prevent the amendment from passing through the National Assembly on time.

“The next constitutional amendment must be a people-oriented revision that strengthens the basic rights and power of the people,” the governing party said in a statement on Tuesday.

[This article will be updated as additional information becomes available]

Update: As expected, the Liberty Korea Party (LKP), the main opposition party of the Democratic Party of Korea, proposed its own constitutional revision on Tuesday, April 3. The proposal by LKP is “centered on limiting presidential power while increasing the power of the National Assembly,” according to a report by the Korea Times.

There are still no updates as to how the originally proposed revision bill by the Democratic Party of Korea, or the new proposal by LKP, will impact expats living in the country.