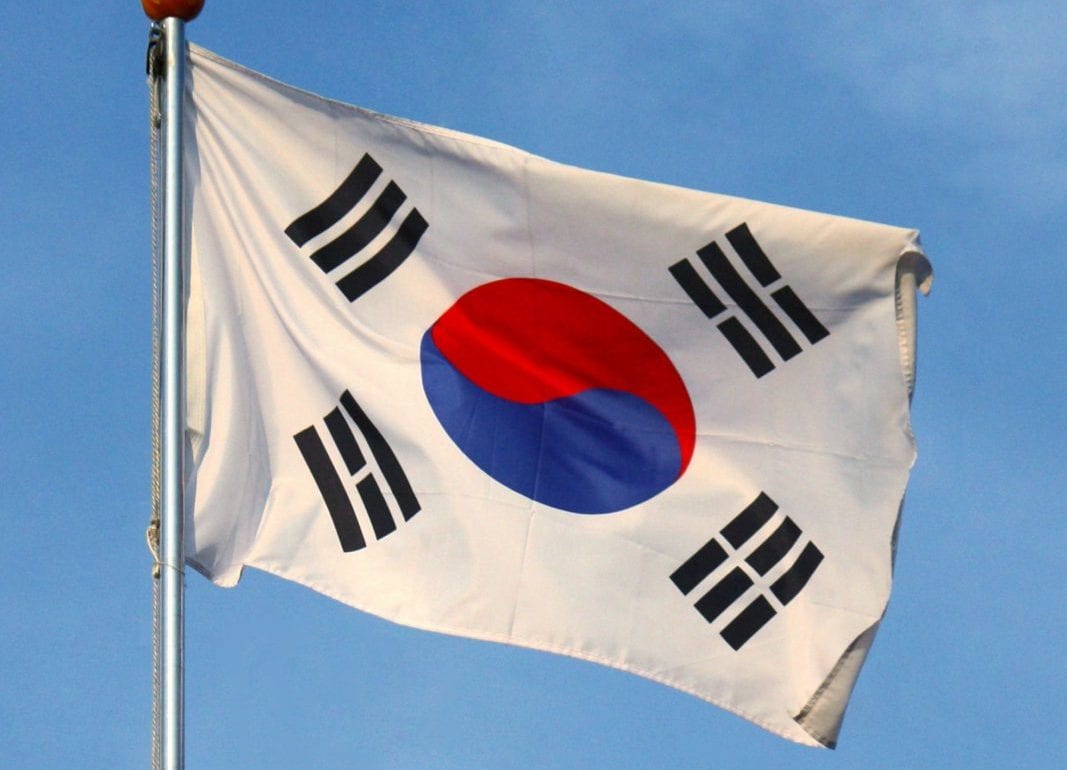 In celebration of the 70th anniversary of Korea’s liberation from Japanese colonial rule (1910-1945), President Park Geun-Hye has just announced that for this year only, Friday, August 14th will be a national holiday. Gwangbokjeol (광복절) is traditionally celebrated on August 15 – a Saturday this year (Korea does not change the dates of holidays to ensure that people get weekday vacations as some countries do). This left people who already had Saturday off with no extra vacation day, until it was – rather belatedly – proposed that President Park give Koreans an extra day off.

The decision was finalized minutes ago after a Cabinet meeting. Government and public institutions will all be closed on this day.

In giving reasons for establishing August 14 as a national holiday, the Park administration pointed to the  drop in domestic consumption brought about by the recent Middle East Respiratory Syndrome (MERS) outbreak and call this an effort to invigorate Korea’s national spirit.

Here at 10, we feel our spirits invigorated knowing that next Friday is off. Hope you do too.