British Too “Sensitive” for Korean Supermarkets 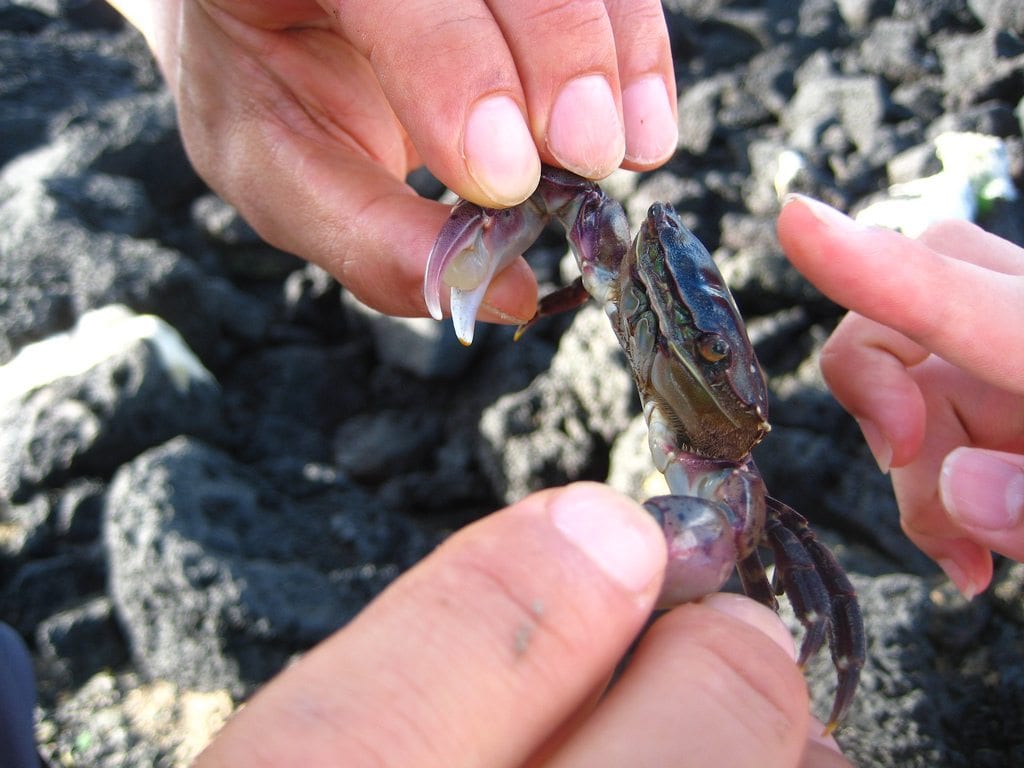 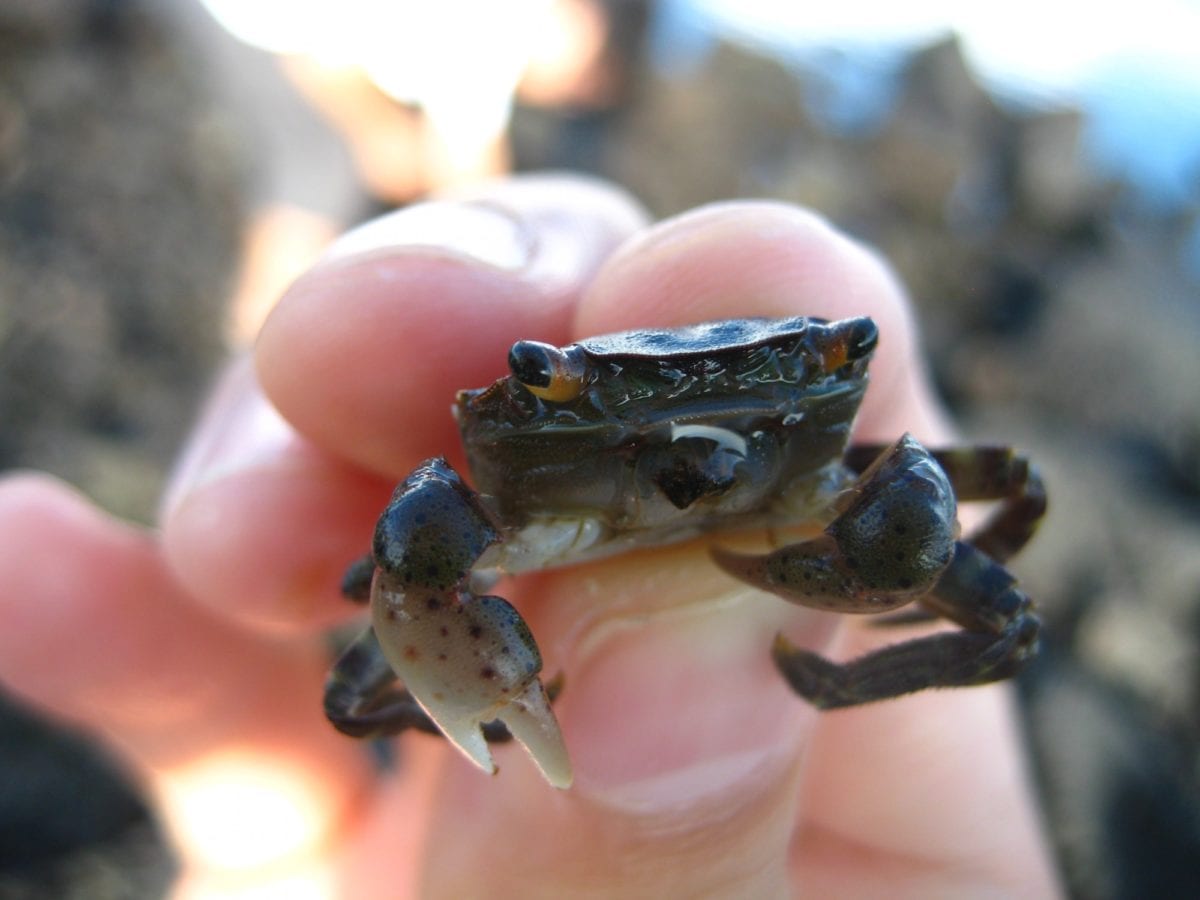 A spokesman for Korea Foods has defended the store’s practice and said, “some English people might be sensitive,” when it came to the packaging in which the ill-fated crustaceans could still be seen moving under layers of cling wrap.

Distressed shoppers in the south-west London area of Surrey took to social media to protest the packaging, and were quoted in a local news outlet saying it was”truly horrific” and a “disgraceful practice”.

Just wait till they hear about Sannakji!

The story was only picked up last week, despite the practice having been in place for 10 years — according to shop owners. Korea Foods is a chain of mini Korean supermarkets which opened in 1999 and can now be found throughout the UK. The store in question has since agreed to cease packaging live crabs in cling wrap.