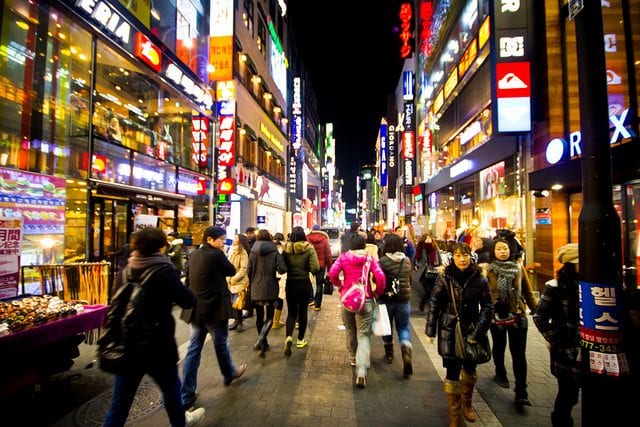 “John Bocskay is a Busan based writer who has been living and working in South Korea since 1998. ‘Culture Shock! Korea’, a guide to Korean culture, customs, and etiquette, is his first book.”

Korea is a melting pot of the modern and the traditional: a fast paced city that lives by a sometimes difficult to navigate code of customs. With 2,034,878 foreign residents in 2016, Korea’s expat community is growing rapidly, and culture shock in Korea is a very real thing. which is where author John Bocskay’s expertise comes in.

Any seasoned traveller will tell you that the best part of travelling is immersion. Korea especially is best experienced when you are living, working, and playing amongst the locals.

One of the best resources available for foreigners are cultural guidebooks, such as the Culture Shock! series. Culture Shock! Korea outlines how to understand and apply Korean cultural customs, as well as imparting practical information for how to make the most of your time in Korea.

John Bocskay, the author of Culture Shock! Korea, shared with us his experiences with culture shock and the importance of immersion when living in Korea as a foreigner.

What sort of culture shock have you personally experienced in Korea?

The term culture “shock”: a lightning-bolt moment where you’re suddenly baffled or stunned? I think of the first time I heard a loudspeaker truck selling squid at eight in the morning, or the time I saw an ajumma (married/of married age woman) smack a young cop with no real repercussions. Moments like that do give you that ‘you’re-not-in-Kansas-anymore-Dorothy!’ kind of feeling. Those things do happen.

More often though, I’ve found that culture shock is more subtle – more of a pervasive feeling that my norms are out of step with those of the people around me. It’s an awareness that you’re not sure how to interpret people’s behavior, or how to conduct yourself in a new environment.

I figured it out eventually, but until I did, it added a new element of uncertainty and stress to social encounters that I had never thought twice about before. For example, the worry that I was inadvertently offending someone because I wasn’t sure how to address them properly. 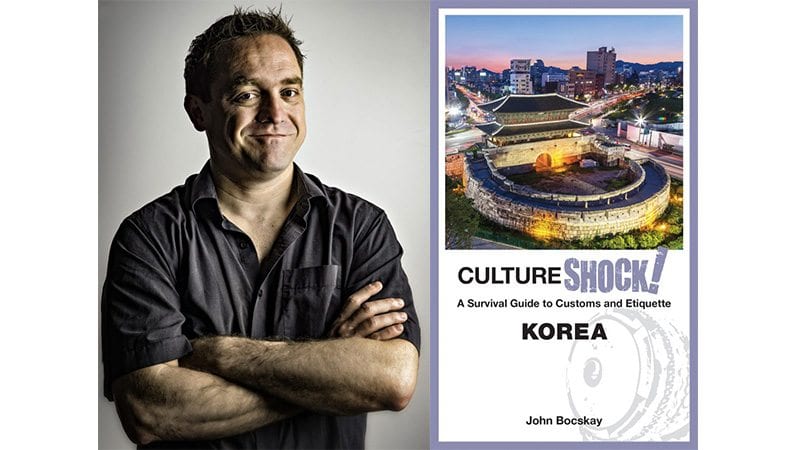 What would be your advice to people coming to Korea if you had to boil it down to three things?

As an expat, there’s a lot you need to learn in a fairly short time, from simple things like how to take a bus, throw out your trash, and open a bank account. Then there’s the more complex stuff like conducting yourself in a work environment, dating, observing holiday rituals, and so on. Learning as much as you can, whether it be from reading guides, talking to experienced friends and colleagues, or just paying close attention to what’s going on around you, is very helpful.

Your experience of any country is enriched by having local friends, and that’s perhaps true to an even greater degree in Korea. There is a strong positive value in Korean culture placed on maintaining a variety of social relationships, whether they be personal, professional, familial, or what-have-you. My advice would be to get to know people, and moreover, to invest time in developing real friendships- no matter if you intend to be here for a few weeks or a few years.

Be open to change:

Living abroad can be a transformative experience, wherein you can become a richer, more fully-realized version of the person you already are. The thing to remember is that these kinds of changes don’t happen simply as a result of putting a few thousand miles between you and your hometown. It’s an active process that requires you to be open to new experiences, and be willing to reflect on them. In other words, it requires some effort. To me, opening yourself up and growing as a person is really what it’s all about.

On a budget? Check out our 9 Tips for the Frugal Foreigner here for some tips on how to make the most of your time in Korea – without breaking the bank.