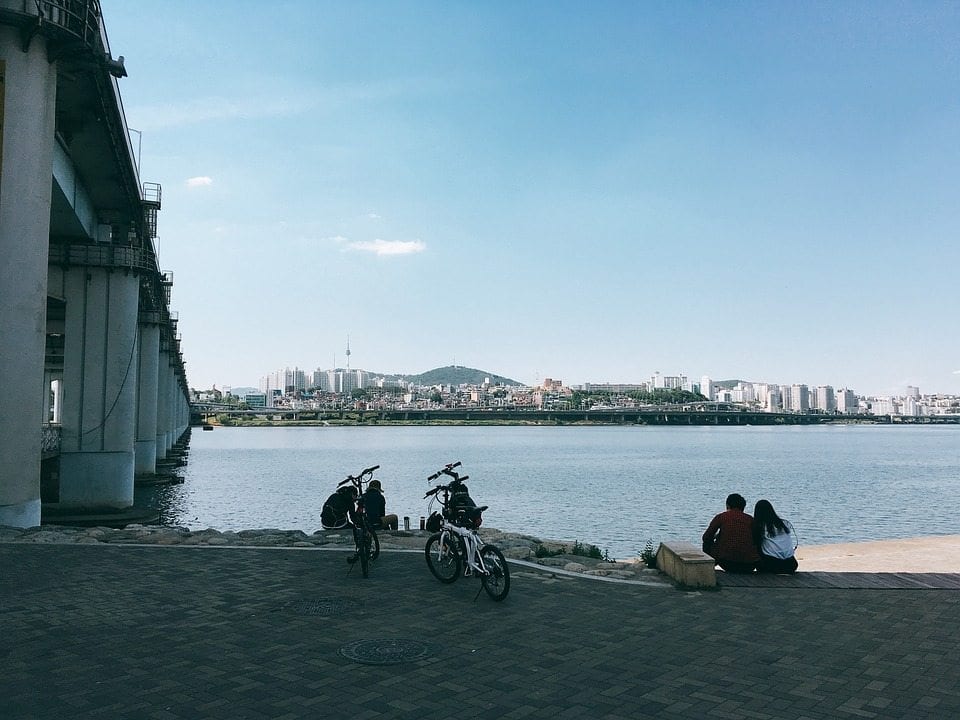 While Seoul’s transportation system is legendary for its convenience, you probably didn’t know about its biking services. Now, thanks to Kakao Maps, you can hop on your bike and skip the bus or subway!

The improved bicycle feature includes three services to improve your ride: priority bike route, shortest route, and most comfortable route. It also comes with a calorie burn meter, so you can track how much exercise you’re getting.

Note: Kakao Maps is available in both English and Korean; free of charge. It’s currently available for Apple and Android products. However, please note that only Android users can use the English version. If your language settings are already set to English, the app will automatically download the English version. For information on how to rent bikes in Seoul, check out this article. 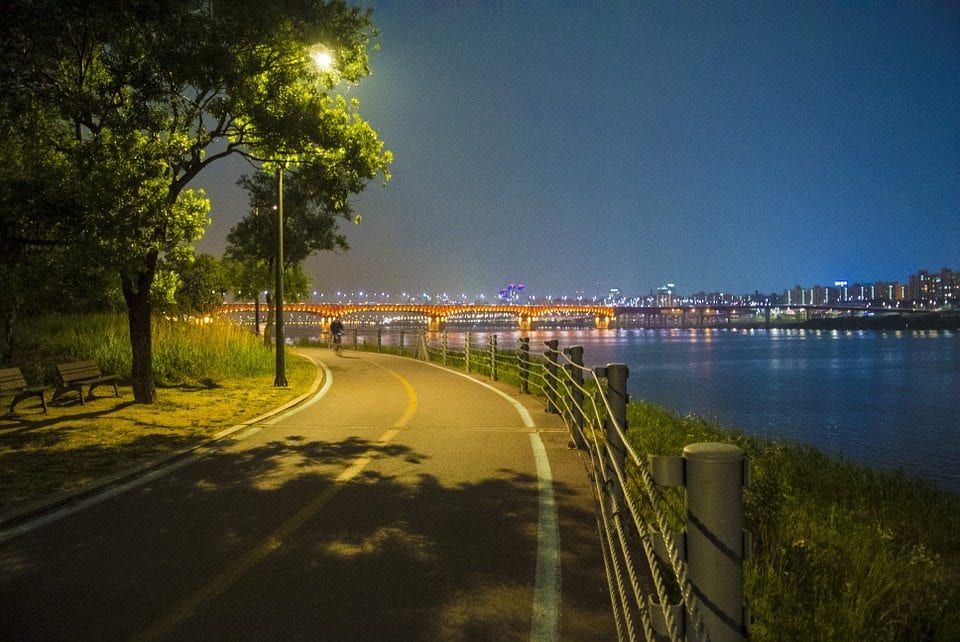 However, it’s important to note that many bike paths also contain intersections, where unwary pedestrians may linger. Take care to always be on alert, even on a bike path.

The most popular route for cyclists is located along the Han River, where cars and other vehicles are forbidden. Unfortunately, you will still find that pedestrians occasionally wander onto these paths as well. 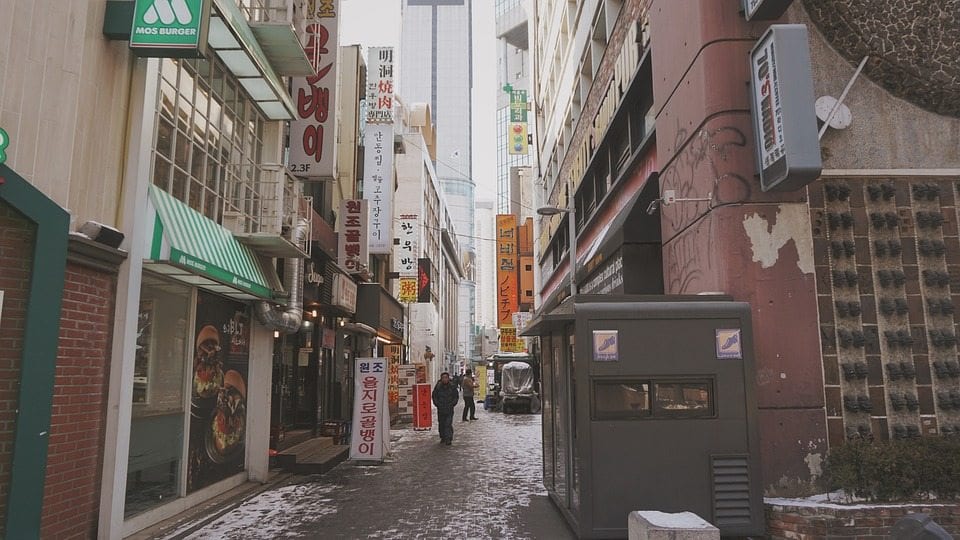 This option gives you the shortest route to your destination; ignoring bike paths. As a result, many of the roads will be streets full of cars and pedestrians. The blue lines on the map will be your guide for these routes.

Note: Seoul has many alleys and narrow streets, it’s important to be extra alert when biking on regular roads. Hospitality is not common amongst Korean drivers and many will not yield; especially to bicycles. 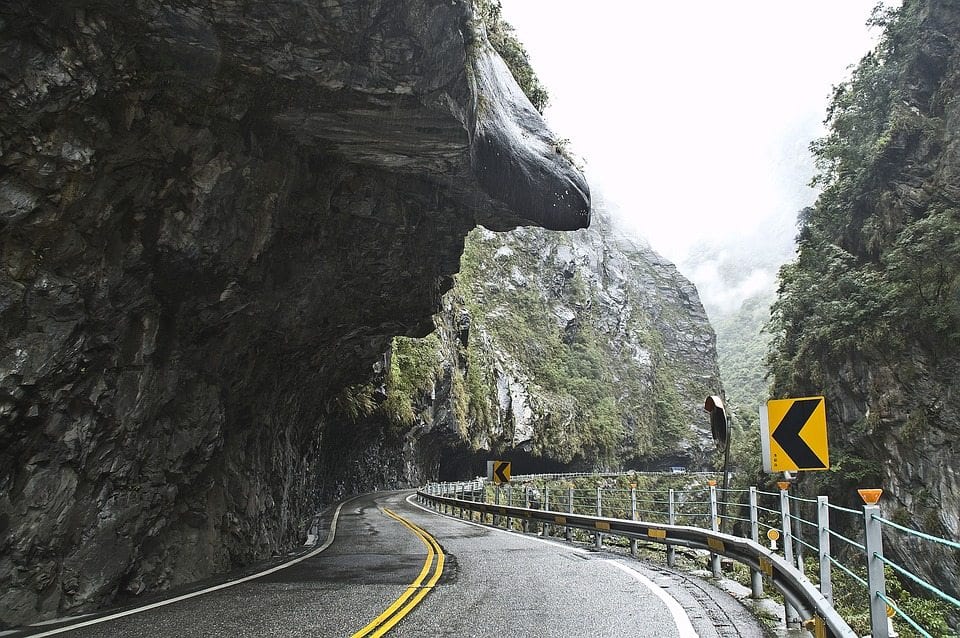 The final feature offers routes with the lowest elevation levels. Since Seoul is very hilly, many roads tend to have steep inclines. This option will provide alternative routes that bypass difficult terrain.

Just like the “Shortest Route”, the routes with the lowest elevation will be labeled in blue and include regular roads.

Thanks for checking out the article and if there are any other transportation apps you want to share, don’t hesitate to e-mail me. Happy biking!