Just last year North Korean defector-activist Park Sang-hak won the Václav Havel Prize for Creative Dissent for his work launching anti-Pyongyang balloon leaflets into North Korea across the 38th Parallel. Considered by many even within the defector community as a “firebrand,” Park has engaged  in activities which have drawn ire from both sides of the DMZ. Perhaps not surprisingly, he has faced an assassination attempt by North Korean agents, and progressive activists have protested against the launches as well.

Sending leaflets into North Korea did not used to be so controversial. Indeed, Park has largely picked up where previous South Korean governments have left off. During the Cold War, “shooting” leaflets over the border was an integral part of South Korea’s psychological warfare against North Korea, as were communications via radio broadcasts and loudspeakers. South Korea sent loads of leaflets over the border promoting its own economic success and freedom; in a way, leaflets were emblematic of a simpler time in the two countries’ relationship.

The progress of North-South Korean dialogue in the early 2000s made things more complicated. At the height of hope for better relations in 2004, the two countries agreed to stop leaflet activities. South Korea, for its part, has refrained from sending leaflets across the border, except for a brief period in 2011 following a deep dive in relations due to two violent North Korean provocations. Leaflets have thus been a sort of barometer on where the relationship stands: from the South Korean perspective, not sending them means leaders want to avoid upsetting their counterparts up North.

This development has been viewed by some in South Korea as catering to North Korea’s whims. Several organizations – Park’s Freedom Fighters of North Korea being the most prominent – have continued to send balloons packed with leaflets (and increasingly other items, like USBs) over the border. Controversy aside, many people have questioned the effectiveness of these launches. The South Korean government has the capacity and technology to send thousands of leaflets far into North Korea; precariously funded by civilian activists. Most balloons fail to make it past the lower reaches of North Korea before being shot down. They also face another enemy: the wind takes them out to the sea. Early this year, a balloon reportedly landed near the outskirts of Pyongyang; however, this is an exceedingly rare occurrence, if true at all.

But what potential impact do leaflets have if they make it into North Korea against all odds? The North Korean regime notoriously tells its citizens the balloons are full of poison, but defectors report people frequently fail to heed this warning. One defector recalls picking up a leaflet and being surprised to find a picture of the South Korean president. Such a thing would be unthinkable in North Korea: pictures of the country’s leaders are to be kept clean and unwrinkled. Daring to just sit on a newspaper with a picture of the leader can spell trouble. This simple picture told him something important that differentiated the South from the North: South Korea is a country comfortable enough to have a picture of its leader crumpled up. As part of efforts to pierce through North Korea’s media blackout, these “paper bombs” may have some use yet. 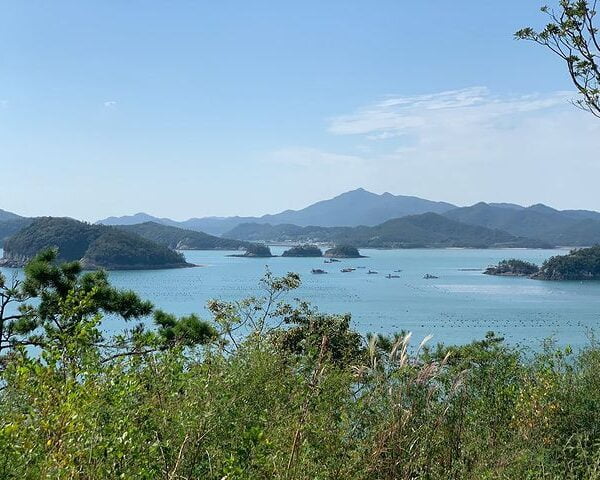