How to Learn a Second Language: Hello Talk Review 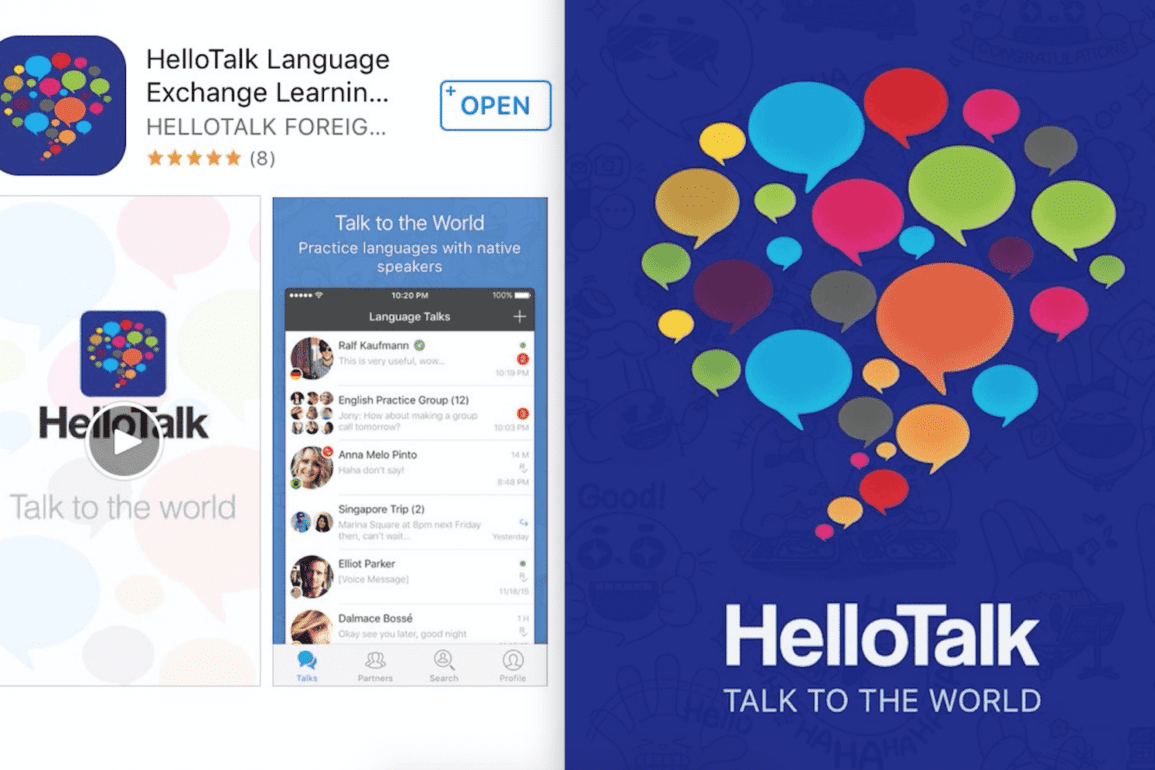 It’s difficult to learn a new language. Motivation takes you only so far, and your determination to become multilingual can quickly run out. During your fast-paced day it can seem nearly impossible to push yourself to sit down and hone the language you want to become conversational, fluent, or native in.

Naturally, it made sense to make an app that would help you to improve your language on the go. And though there are hundreds of apps that aim at doing just that, memorizing flash cards through your iphone screen or forcing yourself to take vocab quizzes on your morning commute gets old. And boring. And tedious.

The difference between someone who scores a 120 on the TOEFL but can’t say a sentence in English and someone who is new to the language but can crack a joke about Trump’s hair and tells you to “chill out” is their knowledge of colloquial phrases and day to day expressions.

You know someone is fluent in a language when they can be funny in that said language. You can only get to that level by interacting with people who are fluent in the language you want to learn.

How Does It Work?

It’s a simple enough concept to grasp and is much like the modernized version of old school pen pal programs.

It’s easy and convenient – since most of us have our phones on us throughout our day anyway. What’s more, it’s safe and non-committal – two components that millennials love. There have been reviews of the app before, such as from Eat Your Kimchi. But here’s our take on it.

1. First things, first. We downloaded it. 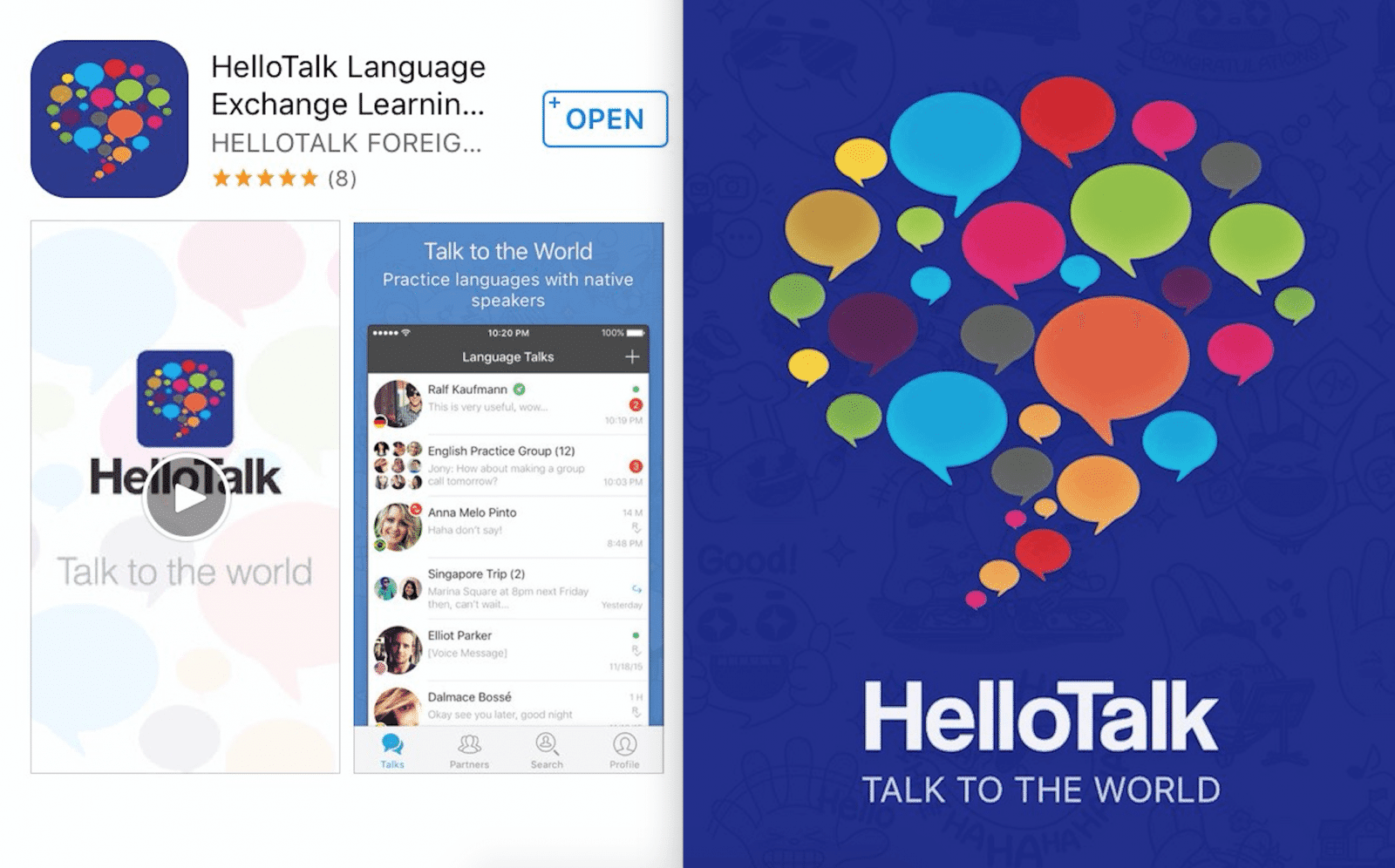 2. Then opened up the app and made an account.

Simple stuff really. Sign up and then you choose your nationality, the language you’re fluent in, and the language you want to learn. You also indicate what level you are currently in that language. 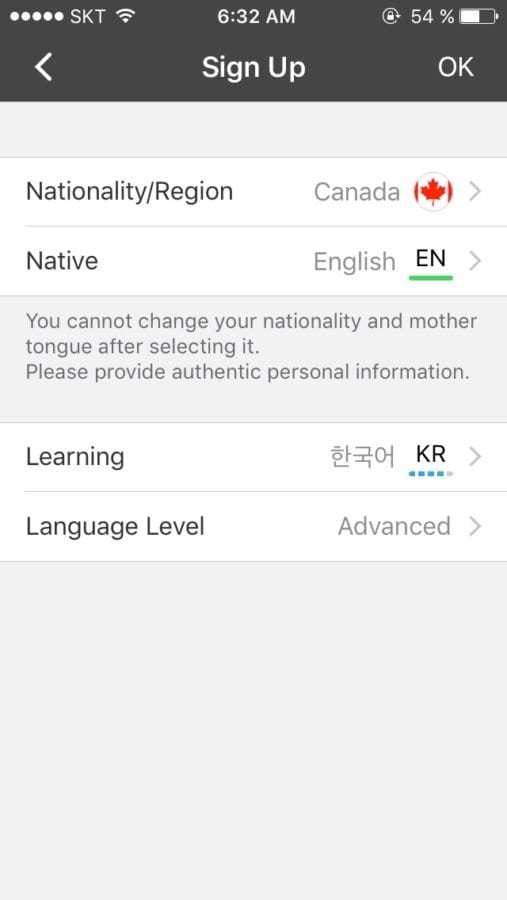 3. We edited our profile and added a photo and self-introduction.

This is necessary so that people don’t think you’re a faceless robot. 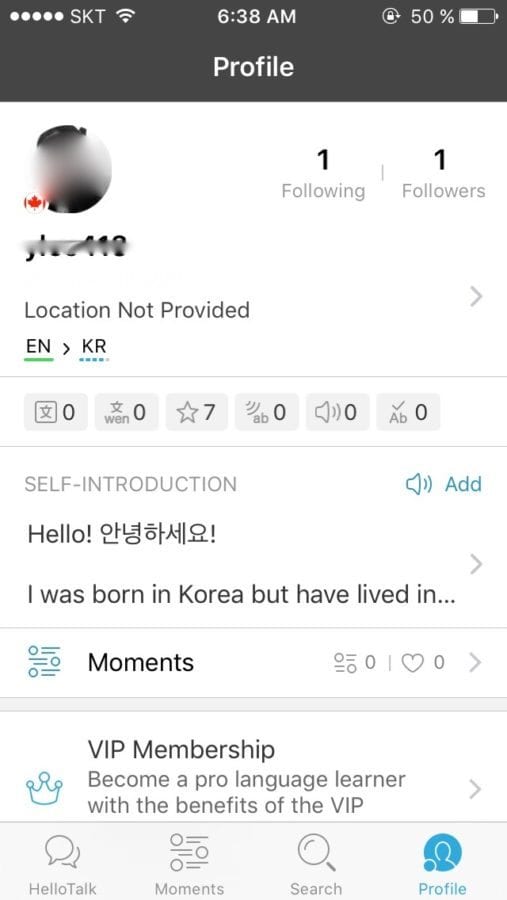 If you’re fluent in a “popular” language to learn (like English), you’re likely to have more matches. 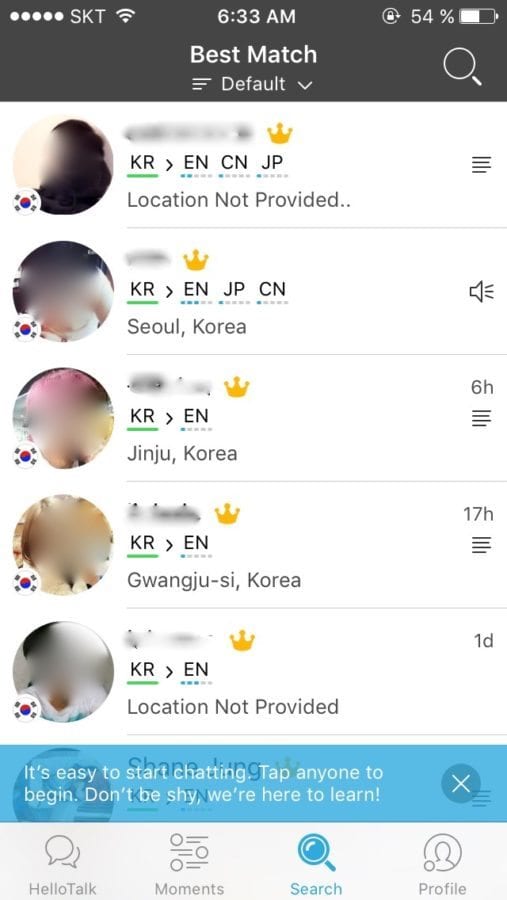 5. Then we clicked on a profile.

You’ll be able to see where your chat buddy is from and read their description! 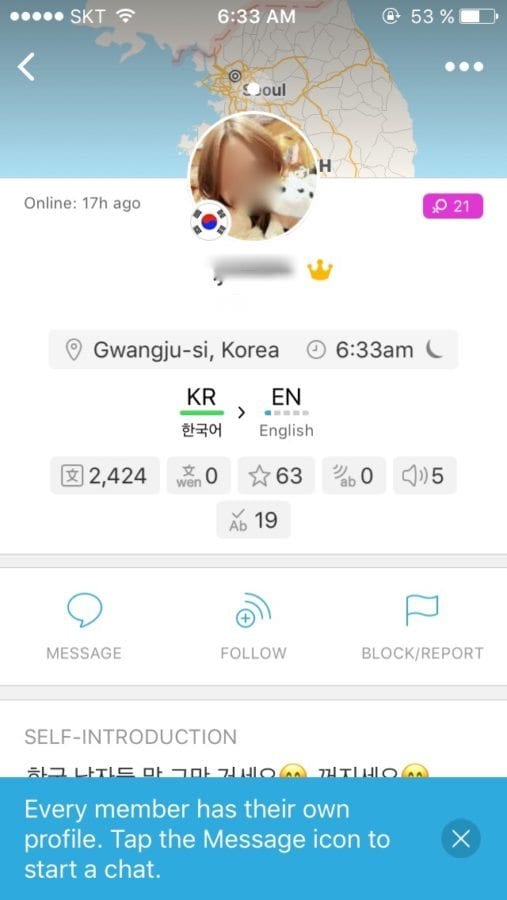 6. We started a conversation. 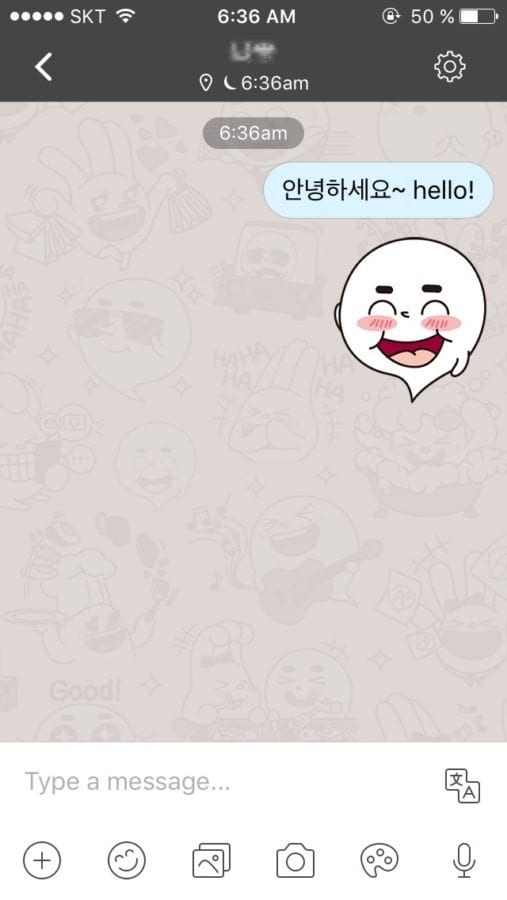 7. And checked out the features.

The features are on the app for a reason – especially if you’re an absolute beginner in a language they have the potential to come in really handy. You can translate words, correct sentences that your chat buddy sent you, transliterate, use the transcription feature (where you can speak into the microphone and the text will write itself out), and use the speak selection (where the text will be read out to you). 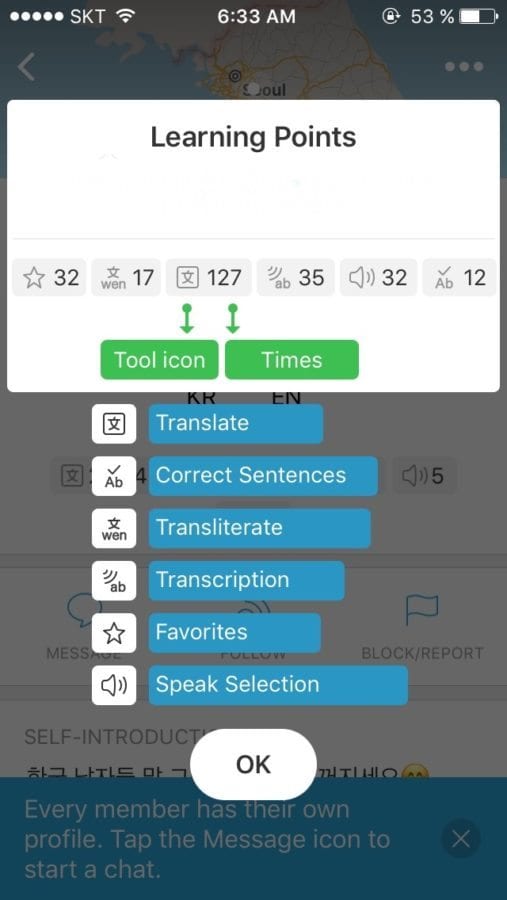 8. We then chatted away.

People on the app are on there to learn. So you know your purposes are the same – that’s a really important thing to have if you’re looking to get serious about learning a language. Like any other app where you chat with strangers (lol tinder), you’ll have people you connect with more than others. But whether your have good experiences

If you’re looking to learn a language, Hello Talk can be a really helpful asset to you. But like any other language tool, it’s really up to the person who uses it. Whether it’s in preparation for a big move, a decision to take up another language, or just to escape the existential dread of life, if you’re looking to hone a second (or completely new) language, Hello Talk is a must-have app to at least try out.

You can’t expect to become completely fluent in a language by using a single app but what Hello Talk can do for you is be a really beneficial tool and addition to your efforts in learning a new language.