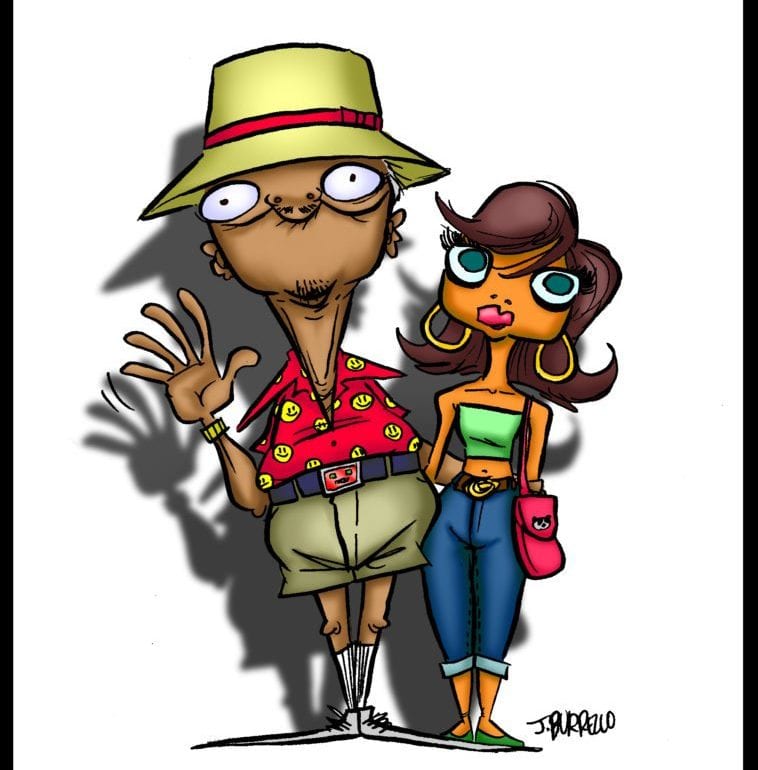 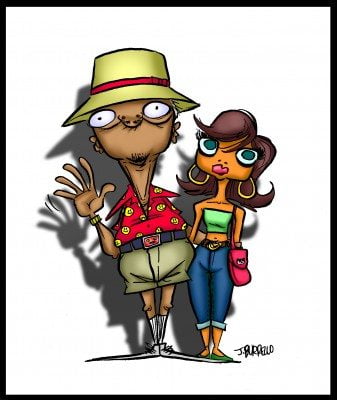 Having already spent an unplanned day in Cebu, I was aware that it didn’t have much to offer me. Many people travel to Cebu, particularly Koreans, but they head directly to the resort complexes and remain isolated from Cebu proper their entire journey. The Cebu I encountered was far from a tropical paradise; it was gritty, downtrodden, and unwelcoming. When I found myself back in Cebu upon my return from the tarsier enclave of Bohol Island, I was resigned to spend the spare hours prior to my departure at the Ayala Mall. It would be my birthday at midnight. Cavorting around the Ayala Mall in Cebu City promised to be a disappointing way to close out my 43rd year, but so it was.

In reality though, the mall offered all I needed to comfortably spend several hours. There were bookstores and coffee shops. There were restaurants and bars. Most importantly, there were hygienic

bathrooms featuring operating sinks and toilets with the seats unremoved. I started into a newly purchased book while enjoying an Americano. Eventually I moved on to The Social, an open-air bar located on the top floor, and ordered a San Miguel. It was here that I met Blue. Little did I know at the time that Blue was to ensure the last evening of my 43rd year would be indeed memorable. Blue was a Panama Jack hat-wearing Filipino tax lawyer educated at the University of Michigan. Upon first meeting him, it was evident that I wouldn’t soon forget him. He was an animated, curious, and welcoming individual, and he wasn’t alone; he was accompanied by his much younger girlfriend. Being in his sixties, Blue explained that his thirty-year-old girlfriend was younger than his daughter. Fittingly, she was also the proud curator of the website SugarDaddyForMe.com (look it up, but perhaps not at the office). Blue proved to be a Cebu nightlife aficionado. He had once owned a girlie bar in an entertainment complex I instinctively guessed was wise to avoid. I thought it would be fun to run around Cebu for a night with Blue. I was about to get a glimpse of what it would be like.

When Blue suggested we go to another bar to sing karaoke, I didn’t hesitate in agreeing. Off we were, out of the mall, and on to a karaoke bar. Only it wasn’t a karaoke bar at all; it was a swanky hotel bar frequented by politicians and what limited bourgeois society Cebu possesses. This was not the Cebu I had been previously exposed to. The bar didn’t have a karaoke machine, but rather a musical duo on stage. Blue gets what he wants, though, and he wanted to sing a duet with me before I was off to the airport. At 11:50 p.m., during the final moments of my 43rd year, I crooned The Mamas and the Papas California Dreamin’ on stage with Blue while accompanied by those two live musicians. By midnight, after purchasing Blue’s first ever shot of Jägermeister and refusing a subsequent offer of a drunken ride, I was in a taxi bound for the airport. How could I have ended the year any better?