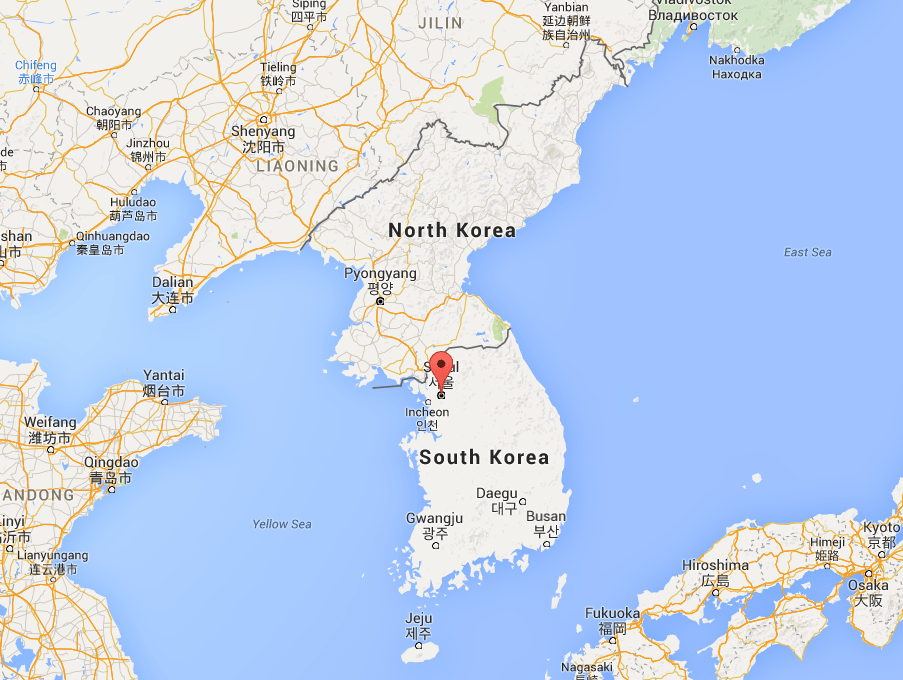 The South Korean government has come under fire from Google over restrictions to the company’s mapping facilities.

South Korean national security laws prohibit Google from exporting mapping data from Korea, a restriction that the company says limits their ability to offer their full range of Google mapping services to the local market.

Google has called these laws outdated according to a report by The Wall Street Journal.

However,  South Korean officials maintain the restrictions are necessary as they have been designed specifically with a North Korean threat in mind.

“The main point is national security,” says Kim Tong-il, an official at South Korea’s Ministry of Land, Infrastructure and Transport.

Google executives have accused South Korea of using the law to unfairly advantage local services such as Naver and Kakao Corp., who only use government-supplied maps that ensure sensitive areas are blurred or camouflaged.

Since 2008, Google has unsuccessfully requested an export license for the data from the Ministry of Land, Infrastructure and Transport.

Government officials say the issue could be resolved if Google were to use the blurred-out version of maps that are used for Google Korea, even for overseas users.

However, Google says this would not be possible, citing their policy on disputed territories where it labels land according to the country in which the data is being accessed.

“This is why we have separate domain services,” says Kwon Bom-jun, a Google software engineer, “Once we start to unite the features, that will make chaos for other countries, too.”