You might not feel a year older because there’s a difference between Korean age and international age. The term “international age” might be a little confusing to you. You probably know it by the more familiar term used in the rest of the world: counting.

In Korea, age is just a number, plus 2 (well, it might just be plus 1 depending on the birth month and the time of year). Simple enough, right?

According to this confusing aging system, a person is a year old when they are born. I assume this is just rounding up from the gestation period. Probably, being cramped in there for nine months feels more like a year. Then, at the stroke of midnight on New Year’s Day, everyone adds a year. So, basically, if a baby is born on the morning of December 31st, it will be two years old the next day. Wow, they really do grow up so fast.

We were introduced to the metric system with its perfectly orchestrated system of tens and moving decimals to change the mysteries of math into a beautiful and simple work of art. We thought about it and decided, Nah, pass. We are going to ride out this gallons and yards stuff. We are fine with the rest of the world creating conversion charts to suit us. Hell, I even have a web page bookmarked so I can figure out if I should wear pants when it is 20 degrees Celsius. I don’t know, it sounds pretty cold.

Koreans don’t seem to be budging either. Sure, Burger King and “Paris Hilton’s My BFF” they let in, but they keep out the international age-counting system. I have to go through my life asking people annoying questions like “Yeah, but how many feet is that” That is my cross to bear. Likewise, Koreans will always have to ask if someone means Korean age or international age. We could all change, but why bother? Annoying others is always much easier than personal growth. 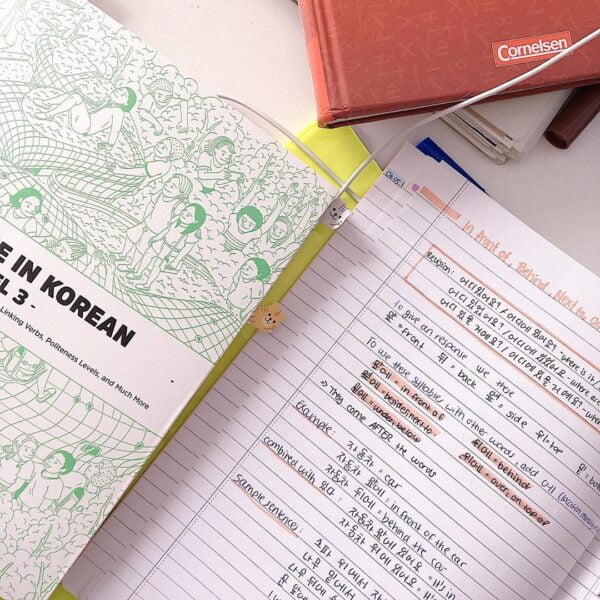 I guess it all goes back to society’s collectivism. Aging together can have some benefits. It is slightly less depressing when we all turn thirty at the same time, but it somehow ruins the New Year’s Eve party.

Then again, I don’t mind getting older in Korea, since it just means I get more respect. Look here, sonny, you still have a full head of hair. What could you possibly understand about life? It’s probably best for you to just zip it and do what I say.

That separation, that social distance between ages is a wonderful thing. It helps me avoid mingling with younger folks. And honestly, what am I really losing? I don’t even know what 22-year-olds think about. Justin Bieber and iPhones, I guess. Suddenly, getting older isn’t so bad.