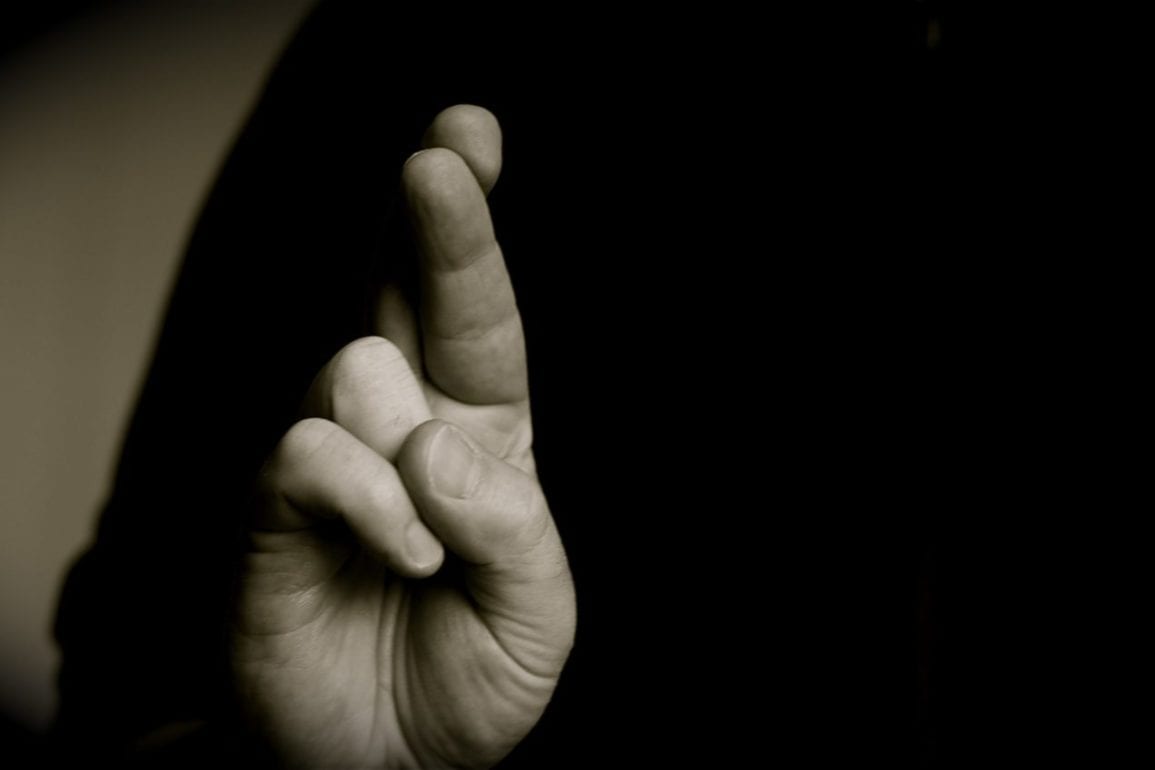 A UK study from the University of East Anglia that aimed to assess the truthfulness and dishonesty of different nations around the world recently revealed the neighboring nation of China as the most dishonest country. So, where does Korea fall on the list?

The first experiment consisted of a coin flip test with participants being offered a monetary award if their coin landed heads up. The catch being that they were also presented with the opportunity to lie about the outcome of the coin flip.

The results were as follows:

The same participants were then involved in a second experiment where they were asked to take a music quiz and resist the urge to look up the answers on the internet. However, researchers made three of the questions difficult enough that if a participant got more than one of them correct, it would be an indication of cheating.

As in the first experiment, the UK was one of the most honest and China finished next to last on the list.

According to Dr. David Hugh-Jones, lead author of the UEA’s study, the results are indicative of a correlation between economic development and honesty with those from poor countries tending to be less honest. In countries where economic growth took place before 1950, the correlation was stronger. In cases of present-day  growth, he found little evidence of a relationship between economic growth and honesty.

He further stated, “One explanation is that when institutions and technology are underdeveloped, honesty is important as a substitute for formal contract enforcement. Countries that develop cultures putting a high value on honesty are able to reap economic gains. Later, this economic growth itself improves institutions and technology, making contracts easier to monitor and enforce, so that a culture of honesty is no longer necessary for further growth.”

In the coin flip test, the four Asian countries were the most dishonest. However, in the music quiz, the results were different with South Korean and Japan ranking higher. Addressing this, Dr. Hugh-Jones stated that the results may be indicative of cultural views, like notions on gambling, rather than levels of honesty.