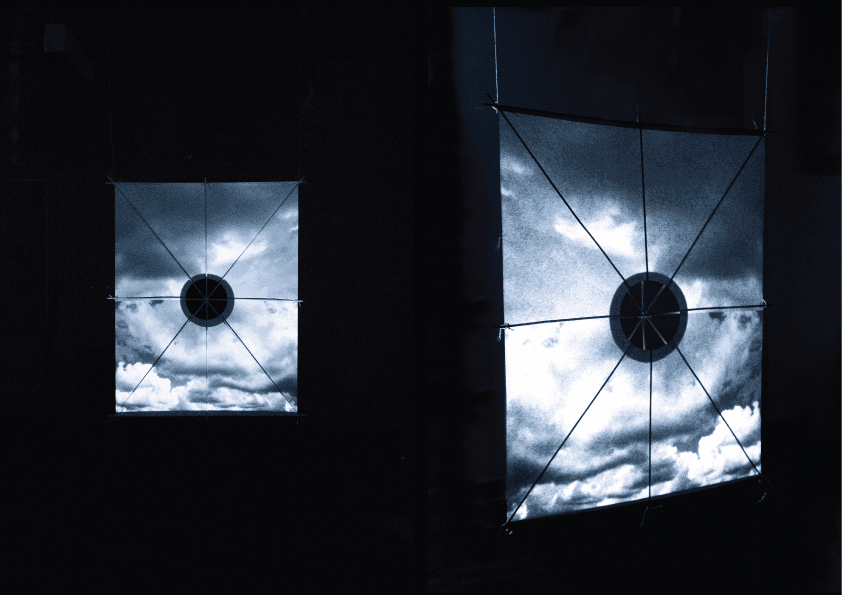 Korea has an extremely underrated but phenomenal art scene that has, only very recently, been tapped into by the international market. From Do Ho Suh to Kimsooja to Jiha Moon to Zadie Xa, contemporary Korean artists seem to finally be gaining recognition for their talent and novelty.

10Mag has always been a fan of Korean culture, and so much of that culture today is represented by creative individuals who combine their talent with their unique perceptions of Korea.

The three artists we’ve picked out for this article are all “third-culture kids” — individuals who have spent a significant period of their lives in Korea as well as in other countries. Because of this, it’s often difficult for them to completely associate themselves with one culture or another; they are neither completely Korean nor completely foreigners and they see Korean culture in a lens that is unique to this identity.

Their sense of misplacement reveals itself in their art and creates sentiments that anybody who has ever felt misplaced, lost, or in-between things can empathize with.

So here are three relatively unknown Korean-inspired artists who are worth your time. 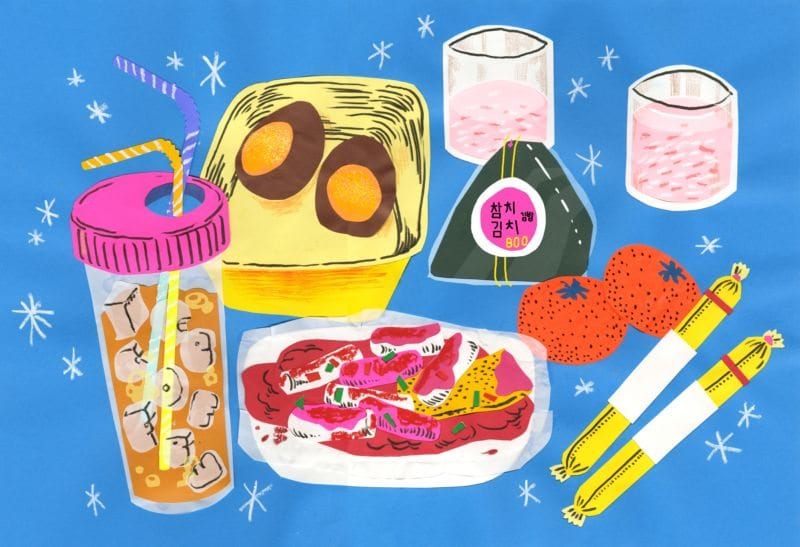 Subin Yang is an illustrator from Seoul, South Korea. Currently studying at PNCA, finishing her BFA for illustration, Subin grew up between Korea and India during her childhood. Her inspirations for her art are themes of home, nostalgia, identity, and culture.

Her current project, about the Portland Farmers Market, explores the themes of home and food. She describes her art as “a digital collage of colors” and her dream project would be to one day make a children’s illustration book about empowering underrepresented children. Her most current exhibition is entitled “밥” (food). 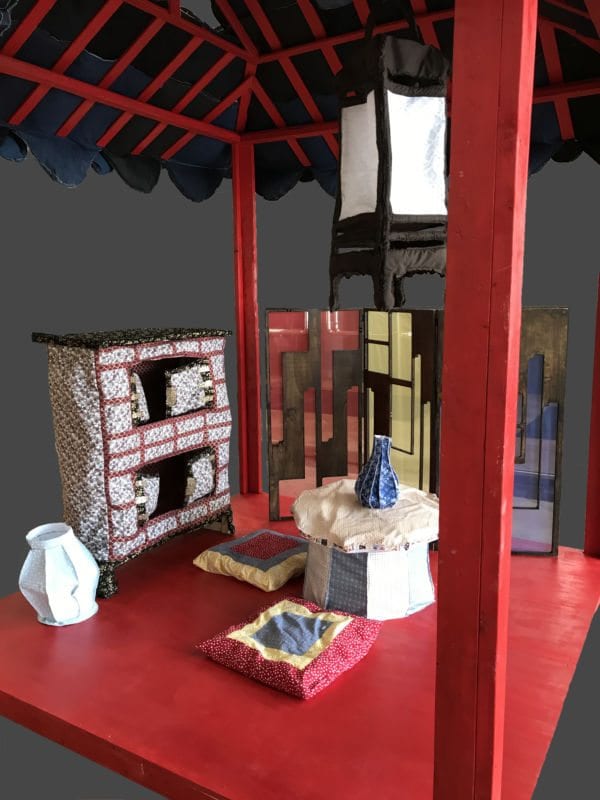 Susanna Yun is a Fine Arts student at the University of Michigan. Born in Denver, Colorado Susanna moved to Korea before the age of one and lived there for around 18 years before going back to the U.S. for school in 2013. She finds it difficult to categorize herself as a designer or artist, since she explores a diverse range of media, but her current interests lie in soft sculpture, textile design, and furniture design.

Her most recent project, Reconstruction/Reconciliation mimics traditional Korean architecture, hanok, and wooden furniture, mok-kagu, and in doing so, attempts to explore her Korean American bicultural identity. She describes her installation as offering “a strange juxtaposition of Western and Korean styles to create a fantasy space of soft sculpture that reflects the confusion and flexibility resulting from mixing of cultures.”

To purchase any pieces, contact Susanna Yun at susanna.s.yun@gmail.com

Harrison Creech was raised in Seoul, South Korea where he currently lives and works. His art investigates cross-cultural sites of exchange and how identity is formed in a foreign culture. Through a variety of media including weaving, video projection, and bookmaking, he explores how language, time, and objects can be used to examine communication and miscommunication.

Though he has lived the majority of his life as an expatriate American in Korea, Harrison still feels he doesn’t fully own the right to claim himself as a “local.” Despite this, his works consider Korean forms, language, and modern objects in exploring how (different aspects of culture) language, time, memories, architecture, and objects can be used to examine place; a portion of land or space unified with where culture is lived.

His dream project, which he hopes will soon become a reality, is an installation that explores ways to use construction scaffolding to discuss place, non-place, and the intertwining of modern cultural landscape and identity. In this project, he hopes to create a large scale installation using scaffolding and Korean traditional and modern material.

The one thing all these artists have in common is their attempt to explore themes of home, identity, tradition, and culture in their works – whether it’s through illustrations, sculptures, or video projections.

Whether you’re an expat living in Korea, a Korean living elsewhere, or anybody who’s ever experienced a sense of misplacement or estrangement, you’ll likely find an affinity with people who have felt the same way and a familiarity with art like this – which often expresses things we feel but sometimes can’t seem to articulate.

Photos courtesy of the artists.