10 Reasons You Should See Jim Gaffigan in Seoul This April 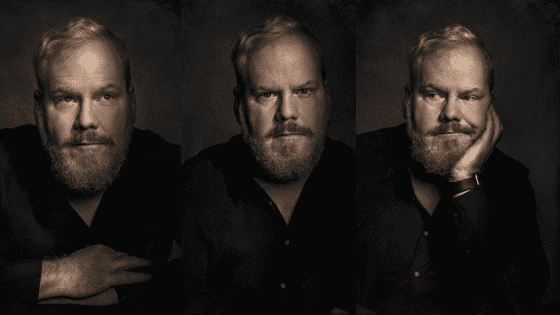 As you may guess by the title, comedian Jim Gaffigan is coming to Seoul on April 2nd. And we’re super excited. To share our excitement, we’re giving you 10 reasons you should get tickets to his show.

10. According to Pandora,  Jim Gaffigan was the most popular comic among its users with over 647 million spins (2016).

8. It’s at the really cool Ewha University Complex, so get your cameras ready as well.

6. He’s big on charity and has donated time and money to various organizations

5. He and his wife, Jeannie, produced the critically
acclaimed semi-fictitious television show, The Jim Gaffigan Show

4. His second book, Food: A Love Story, debuted at #3 on The New York Times Bestseller’s List

2. What else are you going to do with your Tuesday night?

Get a nice dinner in Sinchon (Standing BBQ anyone?) before heading out to the show! Or Taco Tuesday anyone? (sort by location!)

1. He’s bringing ‘Quality Time Tour’
Stand-up Live Show to Seoul for the first time, and you won’t want to miss it!

Find tickets, location and more at the 10 Directory Event listing. Get your tickets before they run out!