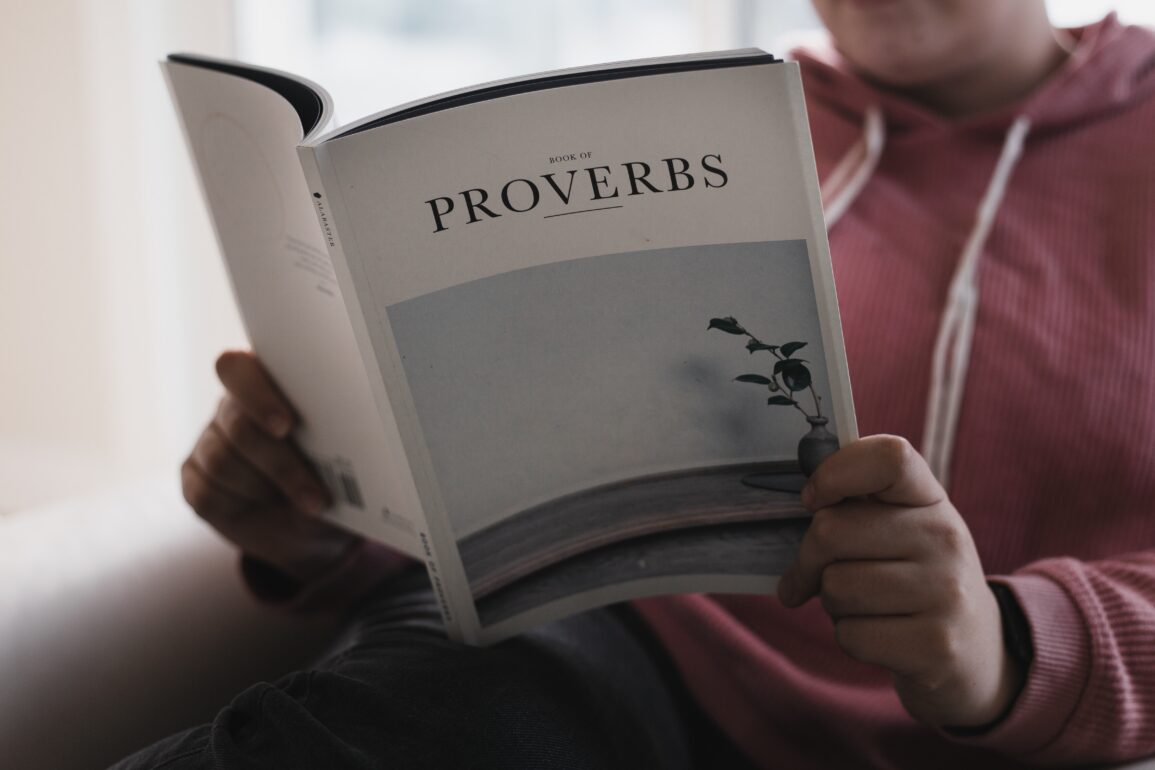 There is wisdom in the world’s languages, but more and more languages are disappearing every year. We are losing the generational wisdom that they contain, and this includes many Korean dialects. In fact, from my experience Korean itself is turning into English as Koreans constantly adopt English words on a massive scale. It’s even hard to distinguish whether local magazines are Korean or not from the covers – because the cover is all written in English!

Here are some Korean proverbs that thousands of years of knowledge have imparted to the Korean culture and that would make great additions to the English language.

When whales fight the shrimp’s back is broken.

It’s always the little guy who gets hurt when the big boys fight it out. As a country sandwiched in between Japan and China, you can understand how Korea would have some serious issues with the two big boys fighting it out. The same could be said for when to giant corporations fight it out – It’s often the suppliers to those companies who suffer the most.

Words going must be kind for words coming to be kind.

Hitting a boulder with an egg.

Perhaps the most self-explanatory of all of them, an attempt to hit a boulder with an egg is only going to leave you with a crushed egg. When you’re discussing potential solutions to a problem and someone uses this one, it means there’s no way you’re going to accomplish anything in regards to solving the problem with that attempt at a solution.

It’s darkest directly under the lamp.

This one throws a lot of people. The first thing that comes to mind is always, “It’s always darkest before the dawn,” for Westerners but that’s a totally different meaning. What this means is that things that are right in front of you are sometimes the hardest to see. This can be used very directly, like when you’re searching for something in the refrigerator for 2 minutes and realized its been in front of your eyes the whole time. More often it is used more figuratively, like when you find a solution tool problem with something that was very obvious but you just couldn’t see it before.

Trust an axe and your foot will be cut.

We all know you have to trust people sometimes, but you can still write things down! I have watched way too many friends get burned in business by assuming that both sides had the same agenda, when they really didn’t. No matter what business you’re doing people see things from their own perspective. Follow the wisdom of this  great Korean proverb and write a contract, please. I’m begging you.

Even when crossing a stone bridge, hit it first.

They must have made bridges out of just about anything around back in the old days they must have been a little dangerous. So if you ran across a stone bridge at the time you felt much safer. Nonetheless, you should proceed with caution in everything you do.

Every tree will fall with 10 strikes.

Often used to discuss trying to get a date with the object of your affections, this saying means that you shouldn’t give up. Keep going for it and eventually you will succeed in accomplishing your goals.

Don’t even glance at a tree you can’t climb.

Seemingly the exact opposite of the proverb above, this one instead warns that if it’s completely impossible to accomplish you shouldn’t even look at it. Obviously they both have merit in different circumstances and I leave it to you to decide which is appropriate and when.

Not for far off from, “You reap what you sow,” this phrase means that there is a reason for everything.

Even when the sky falls, there is a hole to fly out of.

And we end on a positive note. Self explanatory, you can always find opportunity even in the bleakest of circumstances. Remember this one the next time you are fired.

Have these Korean proverbs convinced you to start learning Korean?

If you’re in Korea, check out where to find Korean Language Classes and Programs here.

Have a look at our list of 10 Best FREE Korean Learning Apps, as well.