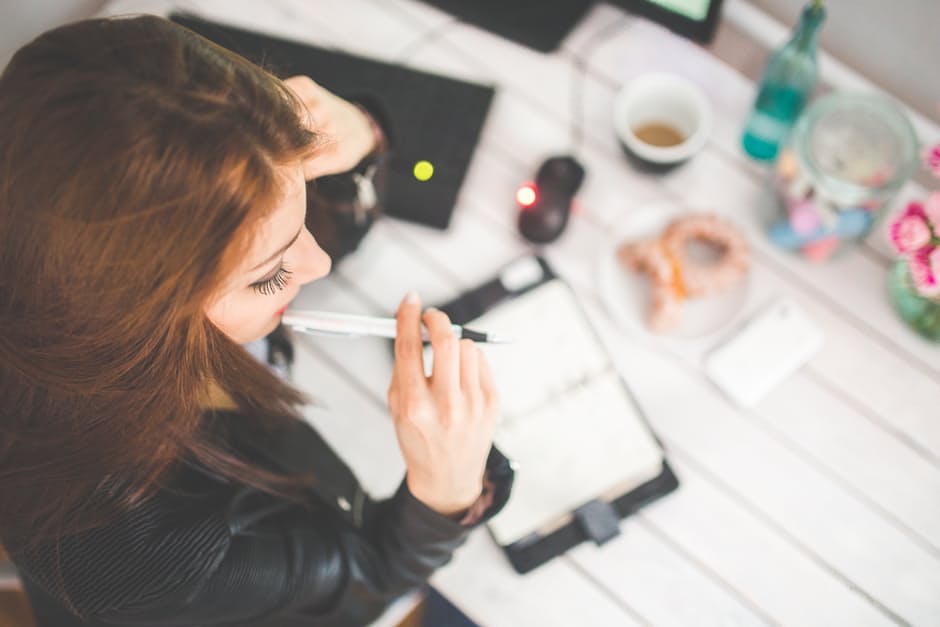 Women have it real hard. From painful periods, childbirth, career issues, discrimination, and all things that lay a heavy burden on them physically and mentally – women are now speaking out. With technology, access to information, and the widespread use of social media, women have several avenues to tell their stories of hardships at home, work, and in daily life in general.

Women who belong to the Facebook community called “Expat Women in Korea” tell all about the common problems they experience as foreigners while living in South Korea. This community has 6,300 members as of writing. The participants are English teachers, company employees, wives of Koreans from Seoul, Cheonan, Incheon, Bundang, Pyeongtaek, among others.

From simple to complicated issues, these women  hope that this will give other women advice, warnings, or information on how life is like as a female foreigner living whether in capital city Seoul or in the provinces. One caveat though: this feature does not in any way aim to tarnish the country’s reputation.

In fact, a lot of these women are enjoying their lives here and have so many good things to say about living and working in Korea, and mostly confirm that the positives outweigh the negatives. But it all boils down to respect or lack of it – and these are just some of the harsh realities that women face every day – anywhere, at any time, around the world.

1. The Issue Of Consent

Consent is a pretty common word but today a lot of people still don’t quite fully grasp it. Many women responded about how their personal space was invaded or how they encounter strangers grabbing or cat-calling them on the streets.*

“I got groped on by my driver on my first night here.” – Hayley

“I feel there are way too many creepy older guys here. No one ever asked me the question, ‘How much?’ so many times in any country around the world apart from Korea. In my area I’ve experienced stalking, people taking pictures of me when I’m not looking (not for publishing purposes)…” – Kseniya

It was recently reported that the number of foreigners living in Korea have risen to almost 2 million, but this statistic has its ups and downs.

“I think in Korea the first thing I noticed when I came here was being white has its advantages. [But] I am too often considered as easy or as a trophy…” – Sabina

“[Being] foreign means [we have] some differences, but we’re not all down for anything. Even if you are looking for a hook-up, we’re not prostitutes.” – Jessica

“For sure men were my biggest issue in Korea. I have had drunks pull me around claiming I must be a prostitute. And it happened in all sorts of locations, one guy tried to kidnap me off of a subway platform even once, only stopping when another Korean man told him off, only one of two times someone tried to help me.” – Chris

As we should all know by now, Korea, with its fantastic and romantic dramas, is oftentimes different in real than it is in reel. “Oppas” aren’t exactly the gentlemen you expect them to be, and they don’t always turn up on your doorstep with flowers.

“Being fetishized here is my biggest pet peeve.” – Mika

“Dating is hard. Most Korean men just want to ‘ride the white tiger.’ I feel like I’m just a curiosity and so it’s incredibly lonely living here.” – Aletta

“…fetishized when dating (thank God I’m married now), grabbed by older people randomly (men AND women), taxi drivers pretending not to understand my Korean and exhorting money. It caused me a panic attack when I got driven off in the middle of nowhere. I don’t take taxis at night alone ever now (I live in the countryside).  – Mana

This is related to all of the above, which is why a lot of women express the need for more emergency call centers (dedicated especially for women), communities where they can share their experiences and spread awareness, and protection in general.

“The most frustrating and disheartening thing I’ve noticed and witnessed is that police don’t ‘seem to’ care at all about women’s safety, respect, or value. I’ve seen firsthand and also heard so many times that they don’t seem to give a sh*t when a woman has been abused, raped, or threatened.” – Julie

There’s no beating around the bush. It’s 2017 and walls are still being built literally and figuratively among different races. Blackface is still being shown on TV like it’s a normal thing. It could be lack of education, awareness, or it’s a result of a homogenous society, but discrimination (against sex, race, social economic status) is still undeniably a reality.

“I am currently in the process of opening my Hagwon, and many people, mostly men have asked me if I am sure about being the CEO/Director, as they think my husband should be in charge of my business.” – Brittaney

“I also get spat on by a lot of old people. Old people really hate foreigners.” – Aletta

“Women’s healthcare is obnoxiously expensive here. Getting STD and pap screenings are pricey as hell. I also find it hard to go to a place that isn’t really ‘judgey’ about you wanting birth control/STD screenings.” – Nell

“The stigma around getting these kinds of health checks is ridiculous!” – Sarah

“I second this. Also, bigger Koreans have the same problem. I have had bigger Korean ladies ask me where I get my clothes. They can’t find anything for themselves either. I think the clothing market is missing the mark on a whole demographic!” – Anna

“It’s so unfair! It doesn’t even have anything to do with being overweight! And the cute, trendy jeans and skirts are ALWAYS one size fits “most.” Such a trendy city that only lets the skinny girls wear the trends.” – Lindsey

“I’m Black so my biggest issues here range from not being able to find makeup and pantyhose in my shade, to not finding anyone who can properly do my hair, to having my skin/hair touched without my permission on a regular basis.” – Ajah

Lately, news reports are sounding off on the dangers of the worsening air quality all over the country. And everyone, not just women, is experiencing it.

“The air quality has gotten pretty bad and I seem more sensitive to it than my coworkers. I grew up with clean air. It’s never been this bad before though. It’s the first time in six years that it has made me question staying here.” – Leila

“My husband is born and raised in Korea and actually talked about wanting to leave soon due to the air.” – Mana

“I’m in the countryside and I almost never felt it here, but I definitely do this year. I’m not THAT out of shape.” – Jessica

While South Korea is one of the most stylish cities in the world, most salons and stores still aren’t equipped to provide diverse services.

“Finding someone that can cut and color fine and curly hair. I have found some but just saying that it’s a challenge.” – Amanda

“I’ve become the go-to barber/stylist for several friends because any hair that differs from typical Korean hair is apparently like rocket science. Not trying to be rude…” – Lindsay

Sometimes, being homesick can be a challenge, especially if you’re missing your home country’s food.

“Ingredients are a problem sometimes, as many of my cakes which were just perfect back in my country won’t work in it at all. But other things I’ve only experienced good things wherever I go.” – Weronika

*Last names were purposefully not included for privacy purposes.

Share your experiences with us by leaving a comment below! For expat communities in Korea, check out our top online communities for expats in Korea.