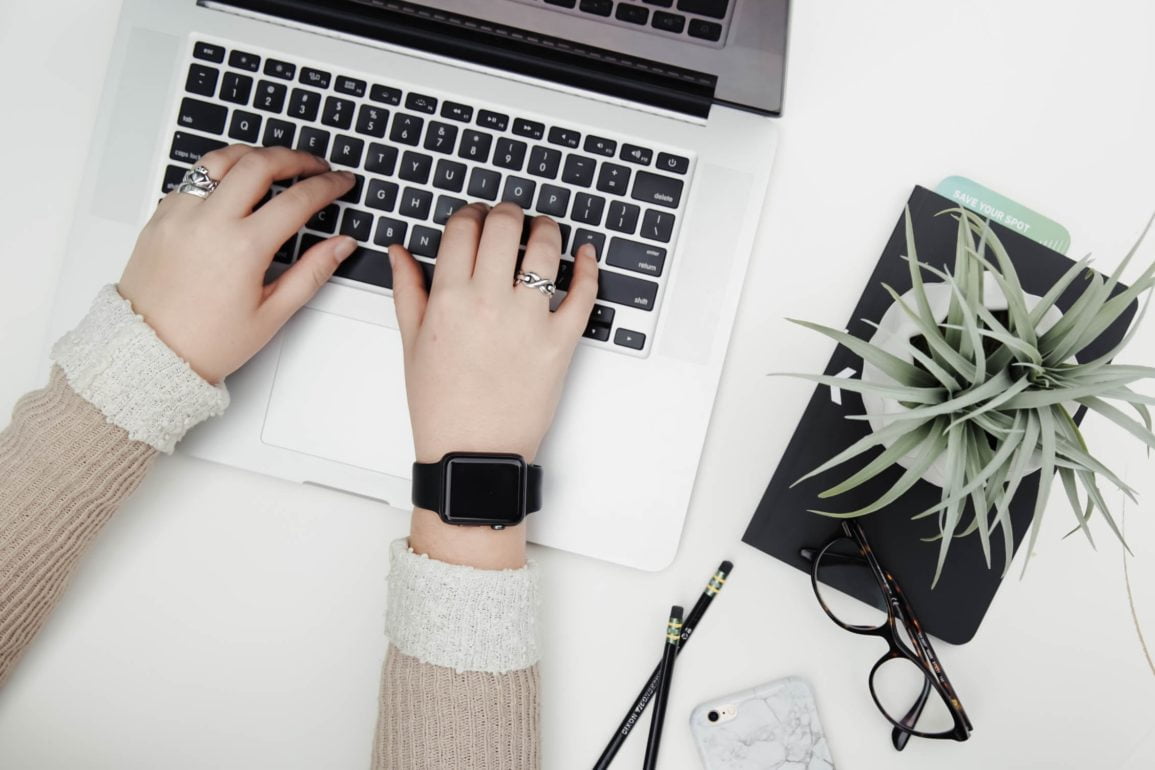 Photo by Corinne Kutz on Unsplash

Being an expat in Korea can be a difficult experience — from the language barrier to loneliness, even the smallest things can be a challenge. The support of a community can really ease the struggle. These days, that community is online and growing as fast as the number of new expats.

For advice, tips, info, and digital companionship, these communities have flourished to become hubs for foreign residents to exchange information and share experiences. They can be real life savers when you’re struggling with issues ranging from the complex (careers and relationships) to more everyday things, like how to order a pizza! Joining these top online communities is your best bet for surviving and thriving in Korea.

For the unfamiliar, Reddit, AKA “the front page of the internet” is a social news aggregation, web content rating, and discussion website. Registered members submit content to the site such as links, text posts, and images, which are then voted up or down by other members. Posts are organized by subject into user-created boards called “subreddits.” The r/korea subreddit was created in 2008, and describes itself as “a subreddit for news, culture, and life on the Korean Peninsula. Welcome to everyone, including native Koreans, Korean diaspora, and foreigners.” Reddit has some strict rules about posting, otherwise known as reddiquette, to prevent spam or excessive promotions. This community shares a lot of news and you’ll also find plenty of memes too. You can also join the subreddit’s chat rooms, which post frequently, although it can be hard for members to stay on topic. The best part of this community is the meetups, which occur every now and then, and are a way to stay social and connect physically with the community you’re in.

Facebook groups are a super popular choice for expats, as these online communities provide more personalized sources to help foreigners get through daily life. Every Expat in Korea is the group with by far the largest membership, having 45k members in total. Created in 2007, this Facebook group has since been “striving to become the representative group to reflect the unique diversity and needs of Korea’s expat community.” It’s public and visible to everyone, however the group is actually connected to and run by a larger Facebook group called ChopsticksWide, the parent company of a big expat network in Korea. This group posts news, stories, and memes, although certain things are not allowed such as job or event postings. 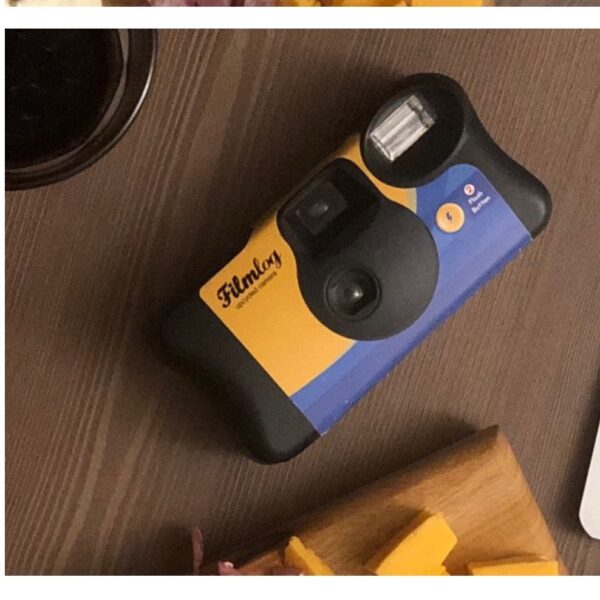 Finally, for the foreign women of Korea, a group administered by women was created in 2015. They state their vision for the online community as “a place for members to learn from and support one another through the experience of being an expat woman in Korea, safely and without the interference of men.” This Facebook group is private, and so upon requesting to join you’ll be asked three questions. If you don’t answer them, your request will be thrown out! The smallest of the three, EWIK has a tight-knit feeling of trust among members. You’ll mostly find posts seeking and exchanging advice, often about serious issues soley experienced by women, like sexual harassment. Also, users are allowed to promote their business or social media channels on a specific day, dubbed Self-Promotion Tuesday. You can also find the occasional job posting or selling of some items. Plus, the group displays a healthy amount of events that are regularly updated. 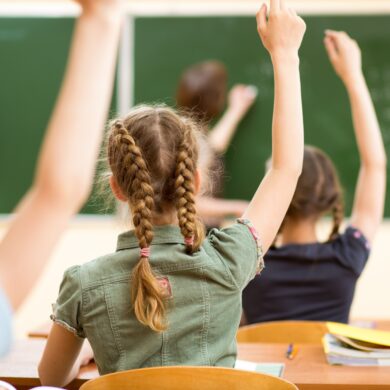