Why is the age in Korea different? 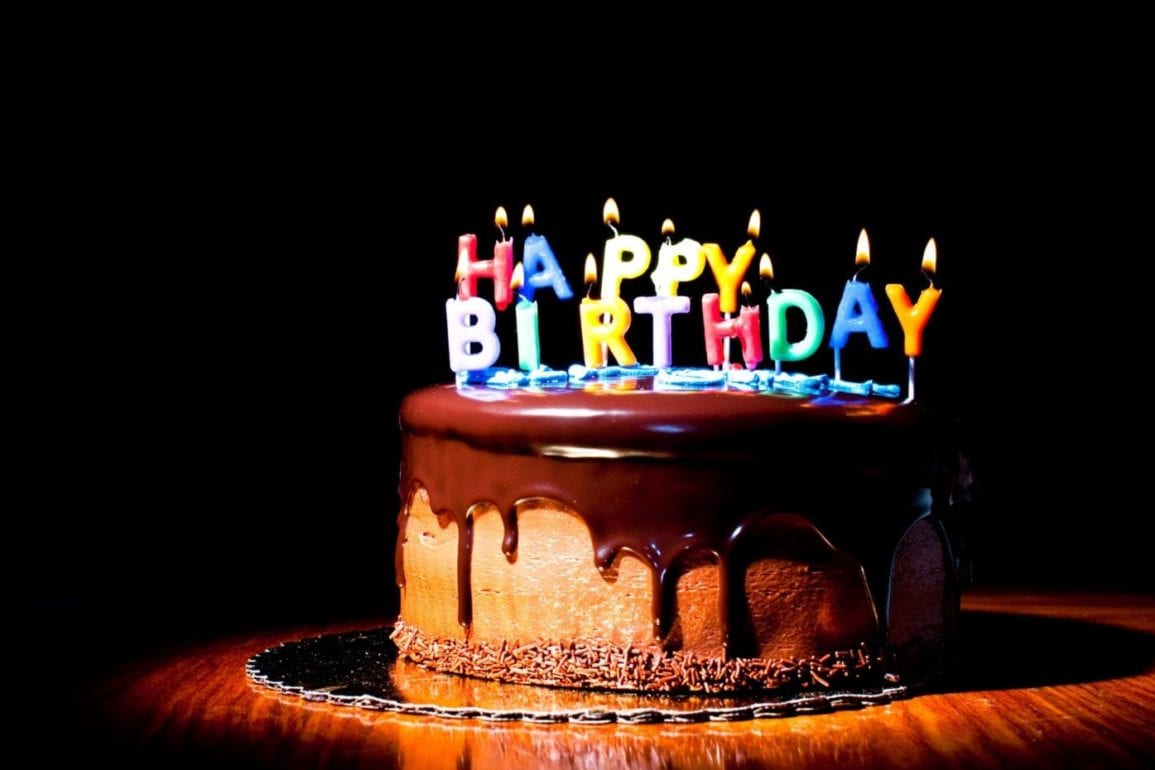 Why is the age in Korea different?

One of the first cultural differences foreigners are faced with when they arrive in Korea is the fixation on age. Whilst in the West, age is an uncomfortable topic of conversation best avoided on first meetings, in Korea it is perfectly fine, and is in fact necessary in determining the nature and language of subsequent social interactions. It is not long before foreigners are then faced with the concept of “Korean age” versus “international age”.

Begging the question: Why is the age in Korea different? 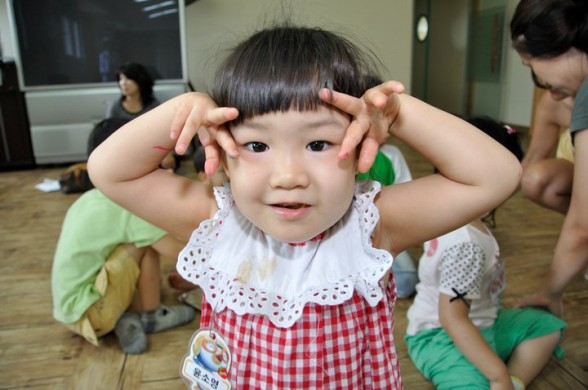 The Korean age system is based on the East Asian age reckoning, which originated in China. The system sees newborns enter the world at age one instead of zero. While China abandoned the system after the Cultural Revolution (1966-1976), the age reckoning is still commonly used in South Korea.  Even North Korea reportedly dropped this system of age-counting in the 1980’s, replacing it with the international system.

There is no consensus on how exactly the East Asian age reckoning came about, but three hypotheses exist: 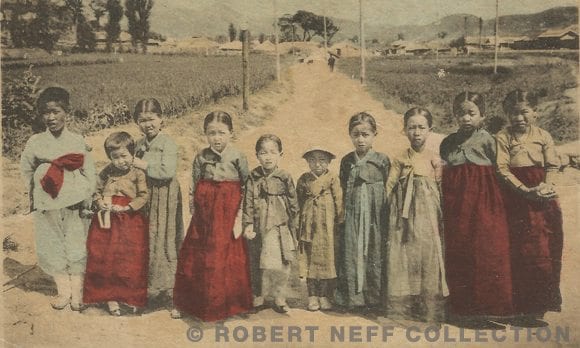 Yeon-nai is merely the difference between the birth year and the current year.  Koreans turn one year older when the clock strikes 12 on New Year’s Eve, meaning an 18 year old (in international age) who recently celebrated their birthday in say, early December, is considered to be the legal drinking age of 19 after midnight on New Year’s Eve — according to the Juvenile Protection Act.

Is it still relevant?

Koreans are divided. In a recent survey by Realmeter on 529 participants 19 years of age or older, 46.8 percent of the respondents preferred the Korean method of age reckoning in which newborns are considered to be one year old at birth. On the other hand, 44 percent of the participants preferred universal age reckoning in which newborns have no age at birth.

For now, it seems the traditional will stick. 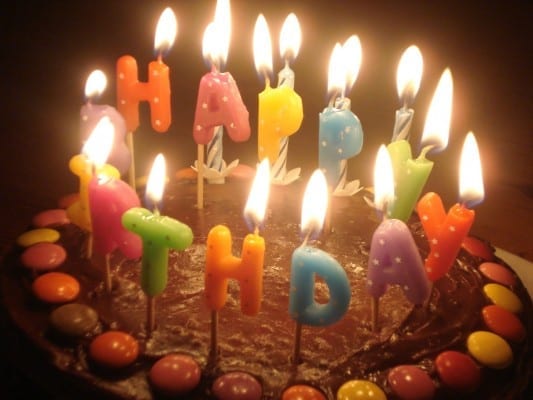