WhatsApp – What’s All The Fuss? Some Alternatives to KakaoTalk

The humble SMS message brought about a revolution in mobile phone use. In the late 1990s and early 2000s, the ability to send a short message meant that you could save precious calling minutes, and communicate discreetly during even the most boring university lectures and meetings. It’s strange. At 20 cents, (or approximately 20 won) the SMS has always been thought of as cheap, but for what amounts to a mere 160 bytes of data, that’s more than a thousand dollars (or nearly a million won) per megabyte! Despite its utility, the SMS is an expensive proposition!

Mobile messaging is entering a new phase with the introduction of apps. With the adoption of high-speed 3G then LTE mobile internet, users are no longer shelling out 20 cents a message. Indeed, with unlimited data connections, messaging is (practically) free!

When was the last time you sent a text message?

Here in Korea, it is more likely that you have Kakaoed someone. The venerable and domestically developed message service has captured 88% of the Korean messaging market. And indeed, it has grown well beyond just messaging by incorporating games, a desktop client and something of a blogging/photo sharing service in the form of Kakao Story which you can read more about here. This isn’t the case elsewhere in the world, and if you are wanting to message friends outside of Korea, it might be worth trying one of the following apps (depending on where your friends are).

WhatsApp is arguably the world’s most popular messaging app and came to prominence once again when it was bought for 19 billion(billion with a “b”!) dollars in cash and shares by Facebook. WhatsApp is a cross platform and can be downloaded onto iPhone, Android devices, Windows Phone, Blackberry and even some feature (dumb) phones. It’s free and can deal with sending files, live location and other media as well.

A facelift may be in store for Facebook Messenger given Facebook’s acquisition of WhatsApp, which might see more functionality built in. The big advantage to Facebook Messenger is that all your friends are on it, and there is a seamless transition from mobile to your browser when you are at your desk.

LINE Is the preferred messaging client in Japan. But its origins are in South Korea. Developed by NHN – parent company of Naver, it has seen limited uptake in its homeland, but is all the rage across the pond With Japan accounting for 44% of LINE’s total users, its second biggest market is Korea with 6% and then Australia with 3%. LINE is thought to have started the idea of “stickers” – more complicated and animated emoticons, though some would argue that award goes to KakaoTalk.

Coming from Russia, Telegram is touted by its creators as being the most secure messaging service. With all chats being encrypted based on 256-bit symmetric AES encryption, RSA 2048 encryption and Diffie–Hellman secure key exchange, Telegram might be exactly what your security conscious or paranoid friends need to send messages, files, audio and video. Telegram’s biggest advantage from the user perspective though is device sync – unlike KakaoTalk for example, you can have Telegram loaded on a number of devices all at the same time and your messages stay up to date. 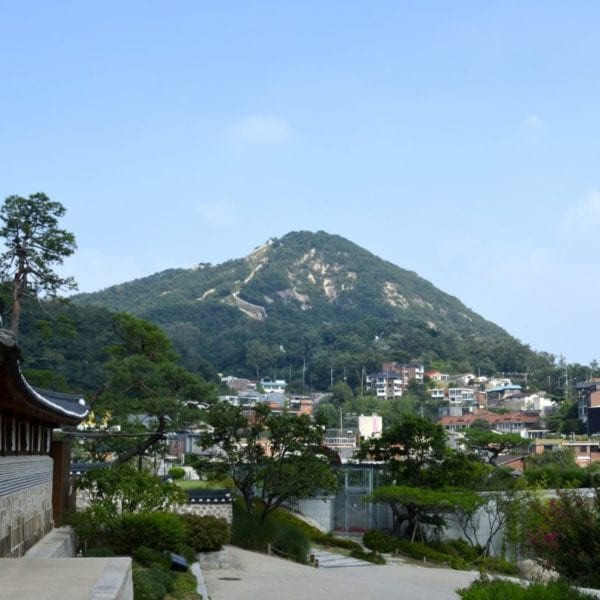 Guide To The Secret And Beautiful Buam-Dong

Do you have more recommendations? Leave a comment below!