What You Need To Know About Cryptocurrency in South Korea 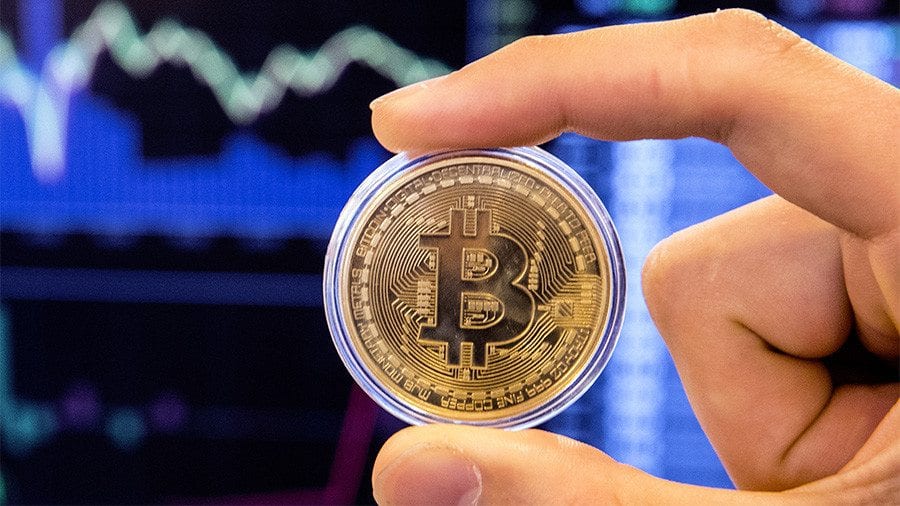 As Korean exchanges, banks, and investors return to business-as-usual, bitcoin and its crypto counterparts may finally see some bullish sentiment re-enter the market after a bearish January. Before we look too far forward, however, it is worth looking back to how Korea wound up at the brink of a potential ban.

In December last year, in an apparent attempt to justify imposing stringent regulations on cryptocurrency trading, Korean Prime Minister Lee Nak-yeon laughably linked virtual currencies to young people engaging in “illegal activities like drug dealing or multi-level marketing for frauds,” according to a translation by ​CNBC​.

On January 11, CNBC ​reported​ that South Korea’s Justice Minister had stated that a bill was being prepared “to ban all cryptocurrency trading in the country.” Cryptocurrency exchanges were investigated by National Tax Service officials probing allegations of tax evasion. Both bitcoin and ethereum prices plummeted​ in response to the news, down 12 percent and 7.6 percent, respectively.

South Korea’s Financial Services Commission chief ​said​ on January 18 that the government was “considering shutting down all local virtual currency exchanges or possibly just the ones who have been violating the law.” In making this statement, he did not specify which way they would lean – whether they would be targeting all exchanges or just the lawbreakers.

But by then a petition to the government against extreme measures to curb cryptocurrency trading had gathered ​over 200,000 signatures​, forcing a government response. Korea’s infatuation with cryptocurrency has been widely reported, with some estimates ​suggesting​ that up to one-third of the country’s workforce had invested in digital currencies.

The apparent softening of the government’s stance was possibly attributable to the local backlash against the possibility of a crypto ban. The petition (which commenced December 28) did not object to the requirement for crypto exchange accounts to be linked to real names nor to capital gains being taxed. It merely highlighted the Korean enthusiasm for digital currencies. The Korean Won ​represents​ five percent of all trading against bitcoin and ten percent against ethereum – second only to the US dollar for the latter.

There is also a strong possibility that the government had concerns that an instant ban on the cryptocurrency market would negatively impact the economy, sapping vast sums of spending power from the middle class overnight. Furthermore, if the ban were to take place suddenly, there was the risk that Koreans would flock to open cryptocurrency accounts in the scores of exchanges that exist outside of Korea. Having said that, given Korea’s strict capital controls regime, this would have been troublesome for Korean nationals, unless they were among the estimated ​two-and-a-half million​ already trading cryptocurrencies. A total ban on cryptocurrency trading in Korea would have shut down an extremely profitable industry as well as made Korea’s money laundering laws more difficult to enforce.

What the New Rules Mean

The new regulations require bitcoin and other cryptocurrency traders and investors to link their trading accounts with bank accounts under their real name, with verified identification. The rule is not overly onerous and is already in place in other jurisdictions, such as the United States and Australia. Increasingly, ICOs, exchanges, and wallet providers are practicing Know Your Customer (KYC) policies to voluntarily comply with foreseeable future regulatory requirements. Minors in Korea are also prevented from opening up trading accounts.

Curiously, Korean exchanges can also no longer sign up foreigners – including those residing in Korea – as customers. These policies are presumably intended to rid Korean exchanges with Chinese investors seeking other jurisdictions for their trading activities since China’s 2017 exchange ban.

The full justification for banning foreigners is light on detail. Kim Jin-hwa, a representative of the Korea Blockchain Association, ​suggested​ foreign coins entering Korean exchanges is causing a speculative bubble because “higher supply would equate to higher speculation.” However, it is unclear how a larger supply of an asset creates more speculation, and even less clear why it might drive prices up.

The second rationale is that Chinese investors are trading on Korean exchanges illegally, changing cryptocurrencies into foreign fiat currencies to be imported back to China. Blockchain startup BlockchainOS’s Choi Yong-kwan ​confirmed​ that the foreigner ban was a measure to “ban these illegal activities”. It is unclear whether those activities are illegal in China and the Korean government is assisting the Chinese government in preventing Chinese investors from crypto trading, or whether changing crypto to non-Won fiat currency is illegal in Korea.

Yet, it has also been ​reported​ that the reasoning behind the foreigner ban was to prevent arbitrage trading. Cryptocurrencies trade at a premium in Korea, a phenomenon colloquially referred to as the ‘Kimchi Premium’. Why the Korean government is concerned about traders taking advantage of arbitrage opportunities is dumbfounding. Such a trading strategy has no impact on the Korean economy and it is difficult to accomplish, given Korea’s strict capital controls.

Nevertheless, with concrete regulations now in place, it appears that the at-times contradictory and often inflammatory speculations about the Korean government’s intentions have reached a conclusion, at least for now. Given the country’s influence in the crypto space, digital coin investors worldwide will welcome back trading as per usual in Korea.