Vote for the 2018 Korean Olympics Motif! 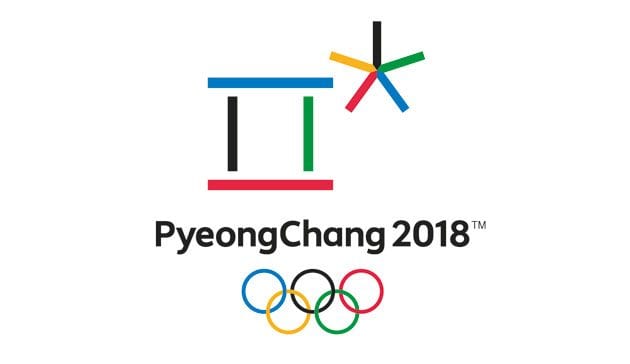 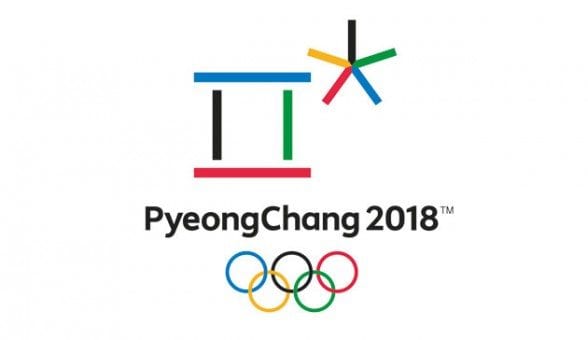 The Pyeongchang 2018 Olympics opened a public survey yesterday to determine the “motif” for the next Winter Olympic games, with one of the options (and only one) coming from a non-Korean citizen.  This is a great chance for all of those angered by their lack of say in the “I.Seoul.You” controversy to contribute to a national and international branding choice.

The survey (found here) includes 14 designs by artists whose works are also being showcased in a corresponding exhibition at Dongdaemun Design Plaza until November 17th.  Among the 14 artists who submitted designs for the Korean Olympics motif, only one — Dominic Pangborn, an established U.S.-based artist — is not a full Korean citizen.  For this reason, some groups on the internet are beginning to push for selection of Pangborn’s design. 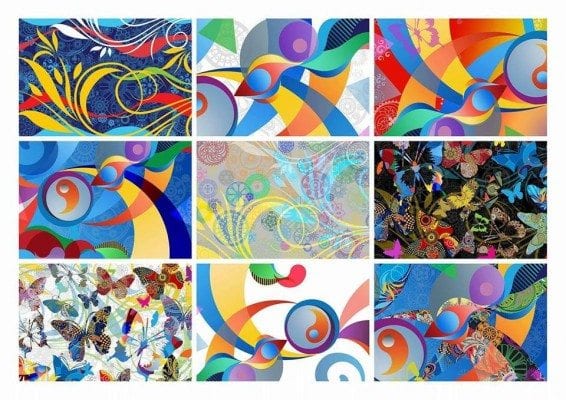 One of the potential motifs for Pyeongchang 2018, submitted by American artist Dominic Pangborn. Image credit here.

Pangborn, the son of a Korean mother and U.S. soldier, was adopted to the U.S. after 10 years living in a Korean village.

In regards to the chance of selecting Pangborn’s design for the motif, C.K.L., a fellow half-Korean half-American expat and friend of the artist, said, “This is a good chance, right before the Olympics, for Korea to move forward as a nation.”  His statement referred to the idea of having someone “represent Korea as a non ‘pure blood.'”  This idea is particularly timely, as neighboring Japan, whose society faces many of the same ethnicity issues, recently selected a mixed-race Miss Japan.

“If Japan can pull that off, why can’t Korea do the same?”  the supporter asked.

He noted that Korean adoptees face many conflicting identity and acceptance issues.   “One thing that’s frustrating about being a half Korean, a Korean adoptee or even a gyopo is Koreans (here) don’t accept us as Koreans unless we are famous or achieved something significant,” he said.  Whenever an advancement is made by an adopted Korean or half-Korean, it helps to further respect for others in similar situations, which explains why Pangborn and his design are experiencing a push since now that the survey has opened.

As for the motif, the “Look”  chosen to go with the logo will, according to the Pyeongchang committee, “promote Korea’s winter sports to the world and contribute to the successful hosting of the Games.”  It will appear in some form on facilities and items related to the games, so a high degree of visibility is certain.

It should be noted that the choice is not the logo of the Olympics.  The 2018 Pyeongchang Winter Olympics launched their official emblem more than 2 years ago.  The design, which plays off the colors of the Olympic rings, is meant to symbolize “where the earth meets the sky,”  according to olympic.org.  You might notice that the building and snowflake in the logo also correspond with the Hangul letters for the “p” and “ch”  sounds in Pyeongchang.

To vote in the survey, fill out the short form here.

It’s worth noting that, as the survey uses a Google form that doesn’t take names or certify responses other than by asking for email, it is potentially open for manipulation and multiple voting results.  Still, this is hopefully a chance for the public to have their voice on a key branding issue and possibly to bring an important social factor to light.

Which design do you prefer?  What do you think of Pangborn’s design?  Let us know in the comments below.