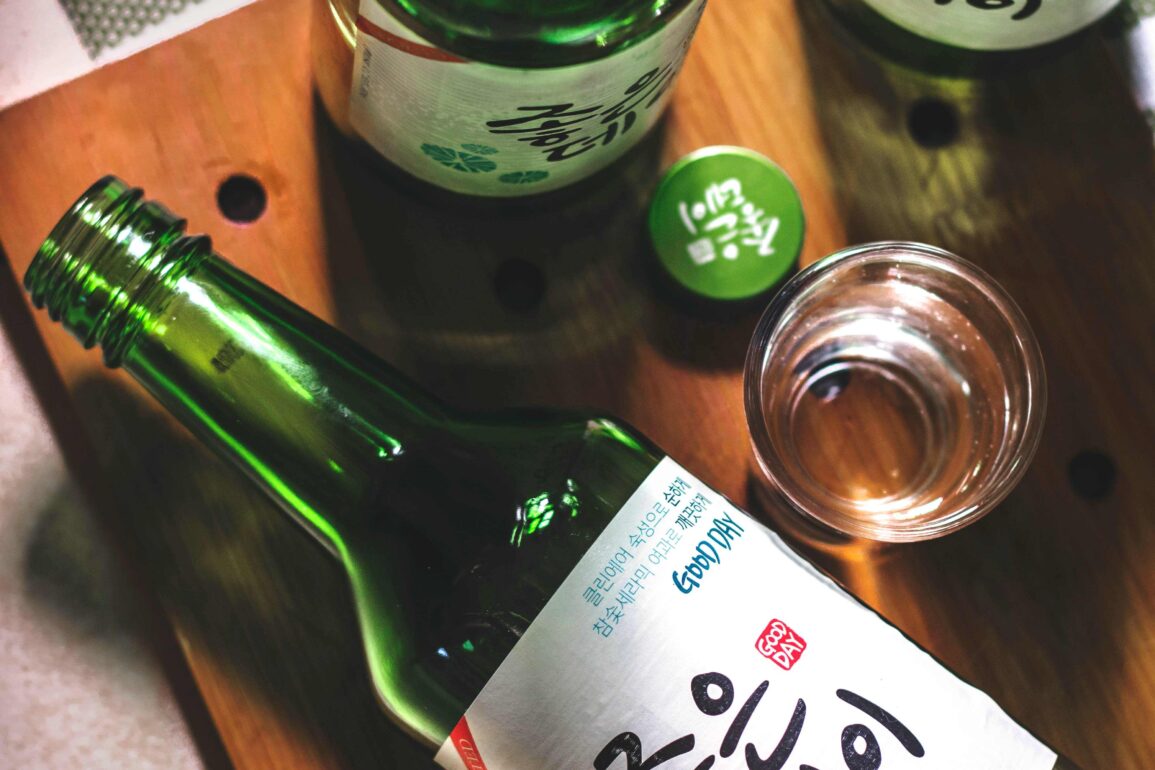 Photo by Eiliv-Sonas Aceron on Unsplash

The legal drinking age in Korea is much more confusing than in most countries because Korea counts age differently (more below).

As in many countries, before you can purchase alcohol or enter certain bars or clubs, you need to be a certain age whether you are a native Korean or foreigner. As Korea continues to become increasingly globalized, the Korean government has become stricter at enforcing drinking regulations.

Be sure to honor the legal drinking age in Korea for your own safety and the safety of others. You can still enjoy a fun and boisterous nightlife in Korea whether you drink alcohol or not.

How old do you have to be to buy alcohol in South Korea? | Korean Age vs. International Age

To understand the legal drinking age in Korea, you need to understand the system for counting age used in Korea. In Korea, everyone is one or two years older than their birth age.

In Korea’s unique age system, they consider the time spent in the womb as adding one year of age, so everyone in the country is considered one year old at the time of their birth.

Because of this, someone born on December 31st (or right before the Lunar New Year) is considered two years old only a few days or weeks after their birth. To determine what your Korean age is you need to add 1-2 years to what the rest of the world considers your age.

The legal drinking age in South Korea is 20 years old in Korean age. This is also the age that you have to be to enter most night clubs in Korea.

What does this mean for you?

The legal drinking age in Korea for foreigners is 19 years of age for most people.

Specifically, adults can legally drink alcohol from January 1st of the year they turn 20, since everyone adds one year at the start of the new year.

Perhaps because of the flexibility in the way age is determined in Korea, the legal drinking age in Korea is not nearly as strictly enforced as it is in the United States and in other countries. Most people obviously approaching the legal drinking age in Korea will frequently not be asked for their ID to drink at local bars and restaurants when they order alcohol. This is even more true outside of Seoul, where rules are even less strictly enforced.

Going clubbing is another matter. Many clubs ask for proof of age as young people enter the club.

Legal Drinking Age for US Military in Korea

Sorry to break the news to you, but for U.S. military stationed in South Korea, the legal drinking age is still 21 years according to their international age (following U.S. law).

South Korea is known for its vibrant nightlife and drinking culture. Grabbing a few beers or a little soju from the convenience store and hanging out with a few friends is one of the most popular pastimes.

While out and about, foreigners in South Korea can expect to be asked for their passport or ID when visiting bars and nightclubs, drinking alcohol at restaurants, and drinking at “pochas” or “hofs”. At some clubs, those under the legal drinking age will not be allowed to enter at all.

So, the next time you are out drinking, make sure to keep your ID card close and be of age.

For those of age, if you are looking for alcohol delivered to your doorstep, you can check out our article about Sooldamhwa: Get Korean Soju, Makgeolli & Other Traditional Alcohol Delivered in Korea.

Make sure to leave comments below!