9 Korean Performances Every Tourist Should See in Seoul 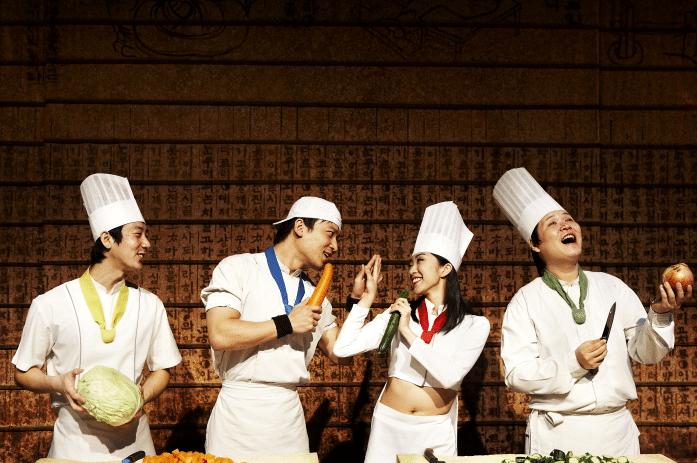 Let’s face it, enjoying culture in Korea can be limiting if you don’t speak the language. Many art and music events are readily accessible, but finding a stage show that’s both distinctly Korean and caters to non-Korean speakers is another kettle of fish. While many of us could simply work on our language skills, there’s hope in the mean time!

We’ve put together a list of continuously running performances that incorporate traditional Korean music, dance, culture, martial arts and more with a modern twist — and don’t require any Korean language skills to enjoy. Many of the following have toured worldwide even earning accolades at international events like the Edinburgh Fringe Festival, read on and get inspired for your next night out on the town!

Set in a Korean kitchen, the show uses kitchen utensils to create a raucous percussion performance that follows the story of a team of chefs given seemingly impossible orders to prepare a wedding banquet at the last minute! NANTA shows across 3 different locations in Seoul, including Myeongdong, Hongdae, Chungjeongno, as well as in Jeju. 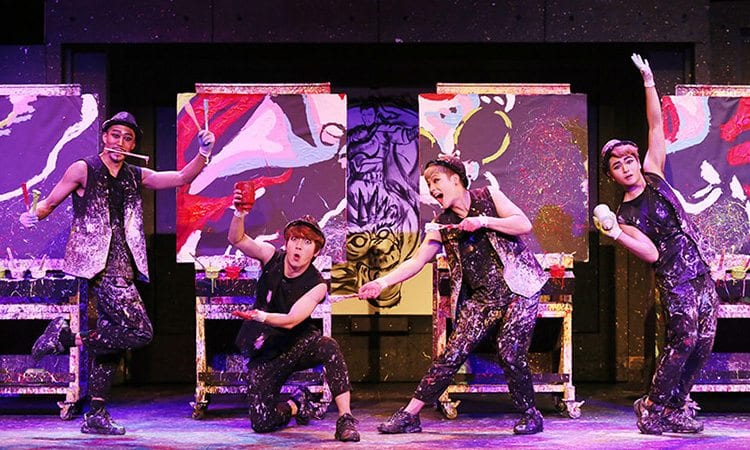 Hero is an innovative art performance that brings together live drawing with incredible visual effects as well as a witty blend of mime, dance and comedy. The show aims to inspire audiences to enjoy the creative journey of art, not just the end product! 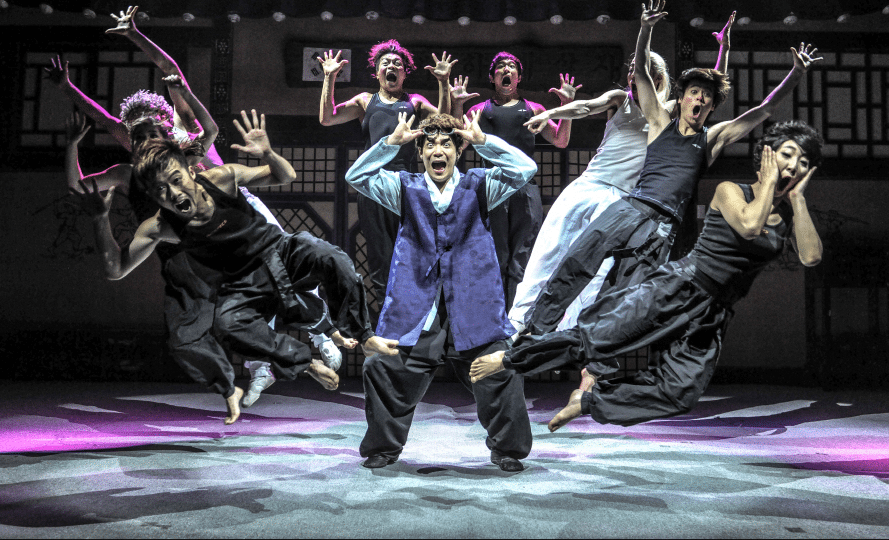 Since first hitting the stage in 2003, this high energy martial arts comedy show has impressed audiences in Korea and on international stages including the Edinburgh Fringe Festival, London’s west end and New York’s off-Broadway! 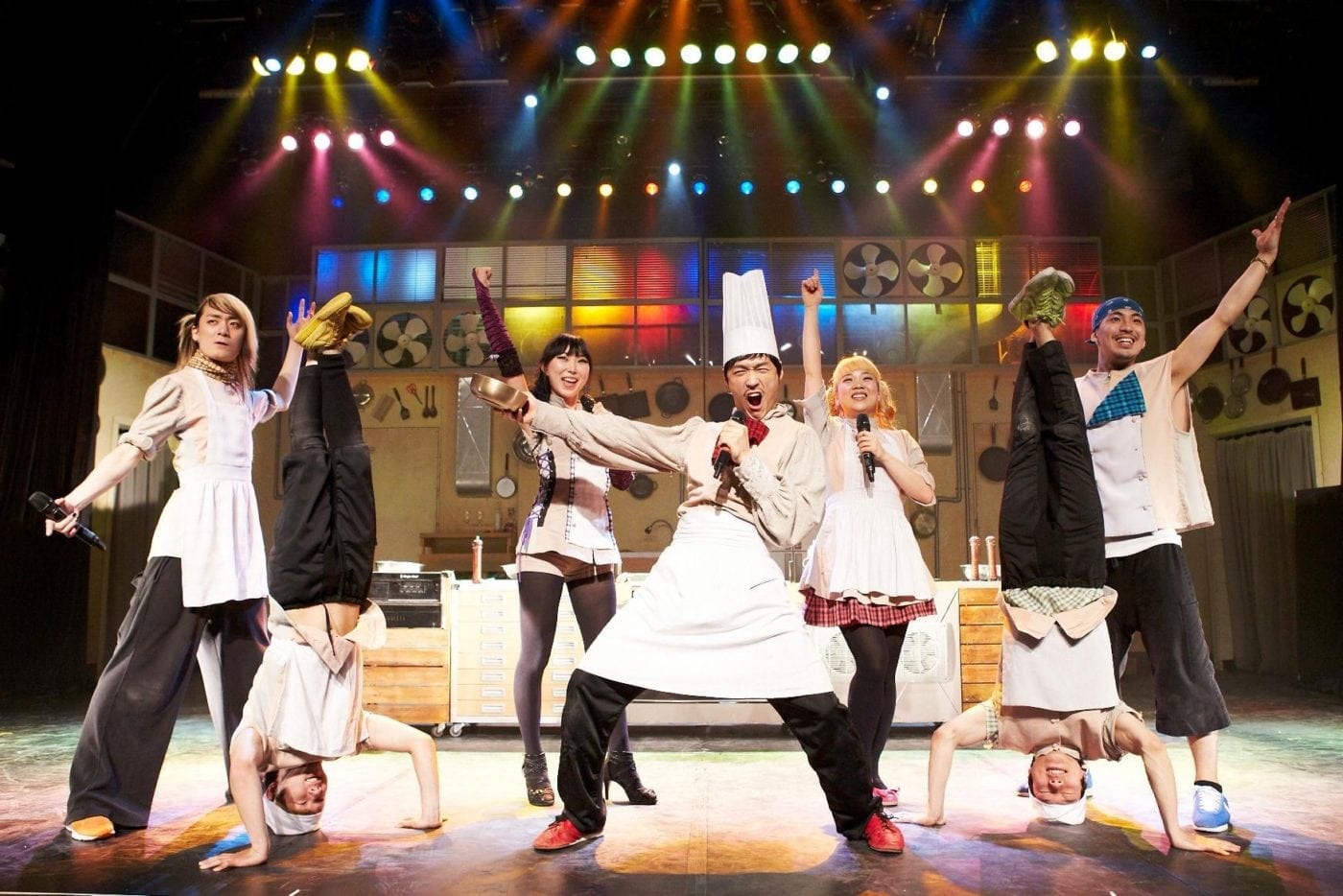 When the kitchen receives an order for ‘the best bibimbap,’ two rival sous chefs go head to head in a bibimbap cook-off. Their dishes are judged by a randomly selected audience member, who then determines which chef stays in the kitchen to carry on the legacy of making the best bibimbap. The dishes are prepared through a high energy performance that incorporates a cappella singing, beat boxing, b-boying, martial arts and acrobatics. 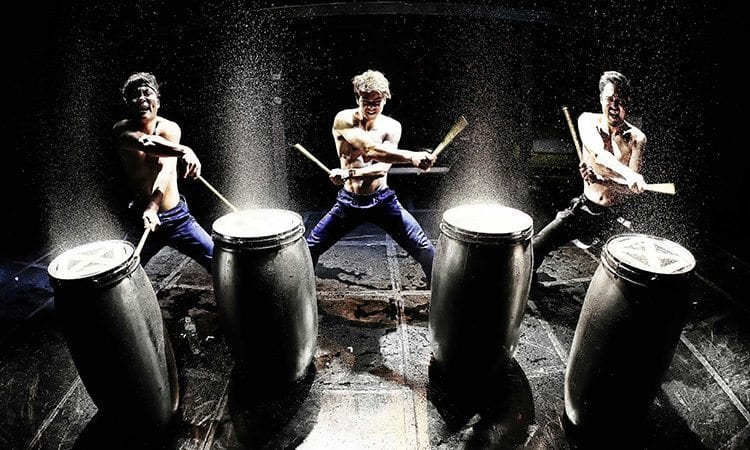 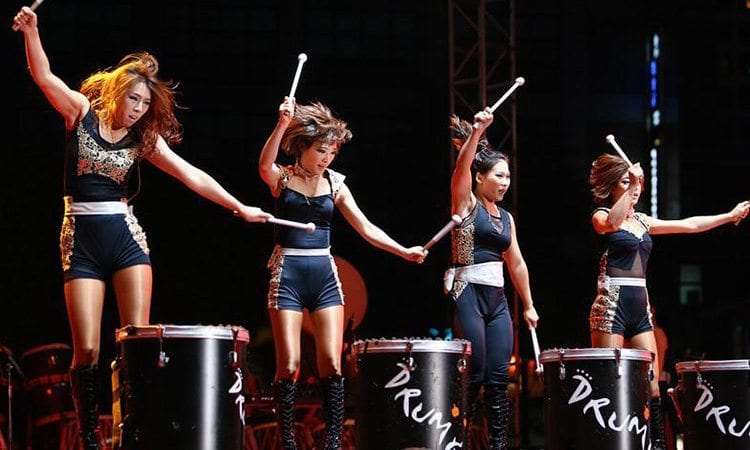 A far cry from traditional drumming performances, the show draws from musical styles such as rock, jazz, techno and latin, combined into a very unique experience. Even though the show moves through a series of different moods and emotions, the underlying theme of the show centres on femininity. 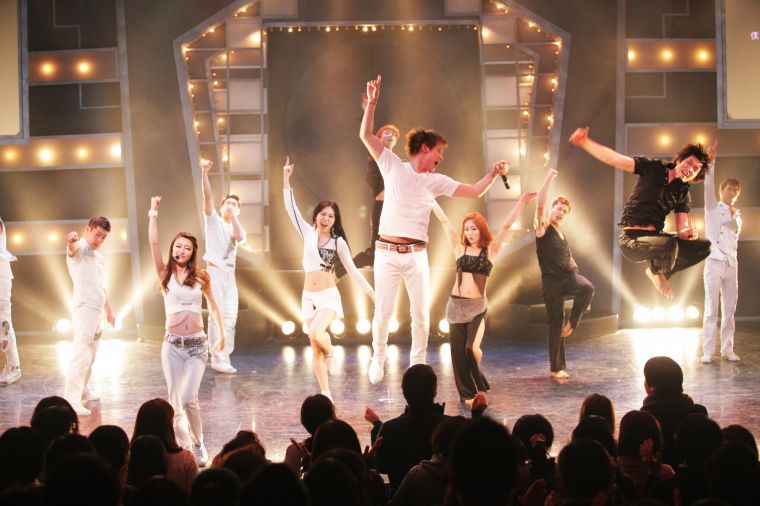 “Sachoom” is a dance musical billed as a coming of age story about 3 friends, Jun, Sun and Bin, that spans genres including hip-hop, jazz, contemporary dance, break dancing, and more. 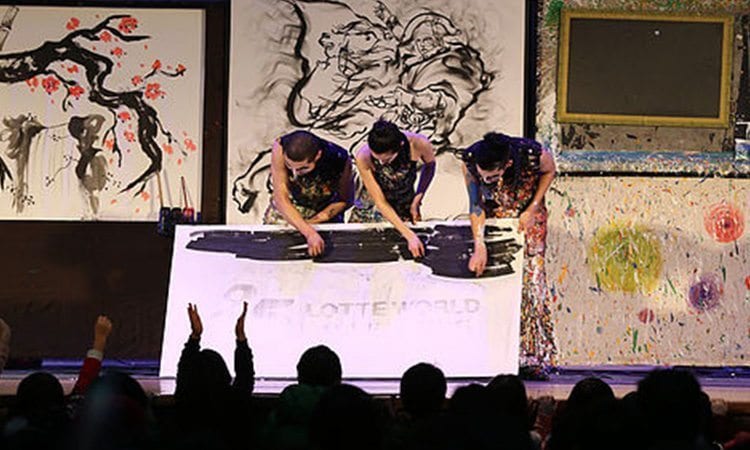 The Original Drawing Show features art and painting as the main ‘characters’ of the show. While this is a non-verbal act, the images speak for themselves through the artists on stage and are aided by a host of special effects and music. 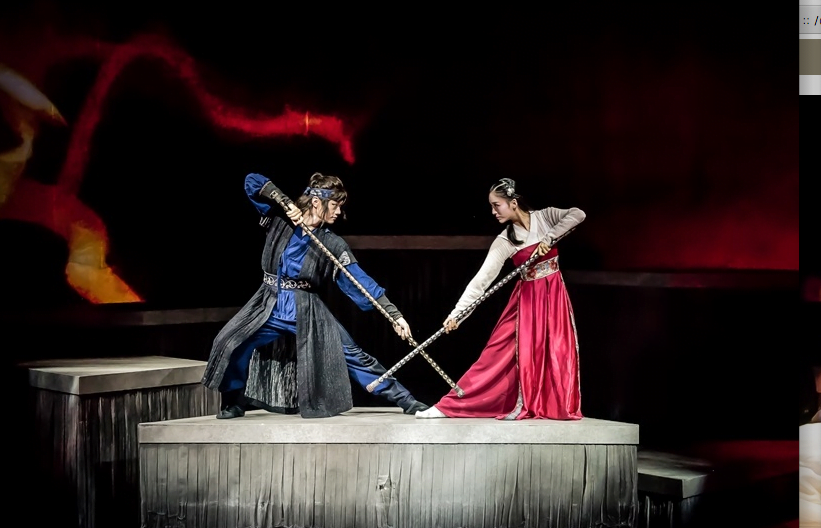 The show mixes traditional Korean cultures, costumes and make-up with modern technology such as projection and media art to bring to life the fantasy world of ‘Mirinae’. Follow the adventures of ‘Gaon’ as he battles to avenge the death of his brother and save his home from the darkness that has fallen over it caused by the devil, ‘Masin’.

The entire performance is narrated by ‘Seol’, a sorikkun, or traditional storyteller. The story features Korean dance, martial arts, swordsmanship, music, drama, and music all on one stage. The show is in Korean, but features subtitles in English.