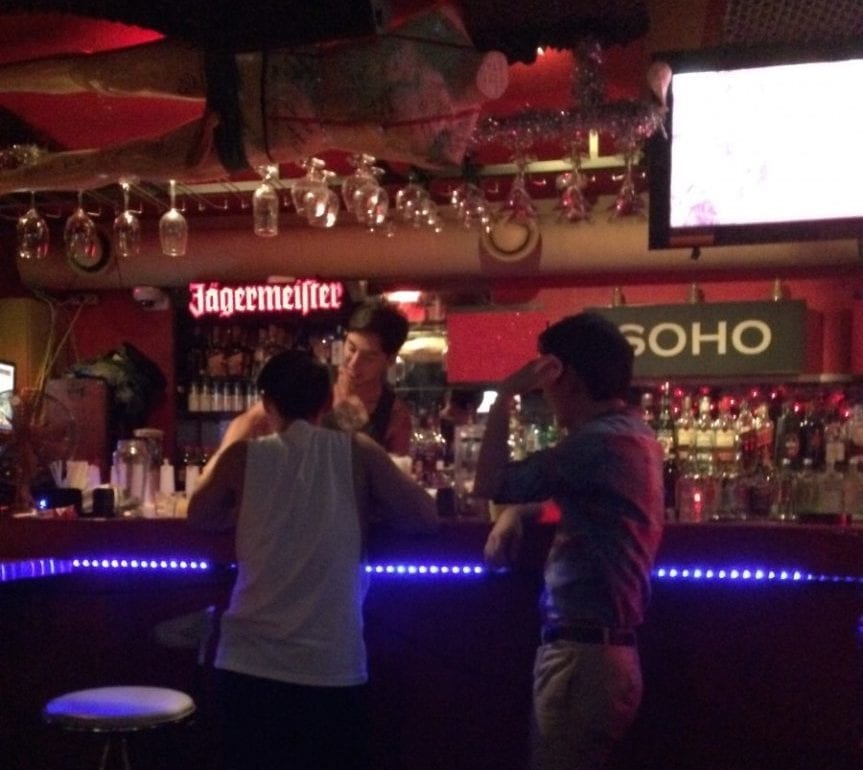 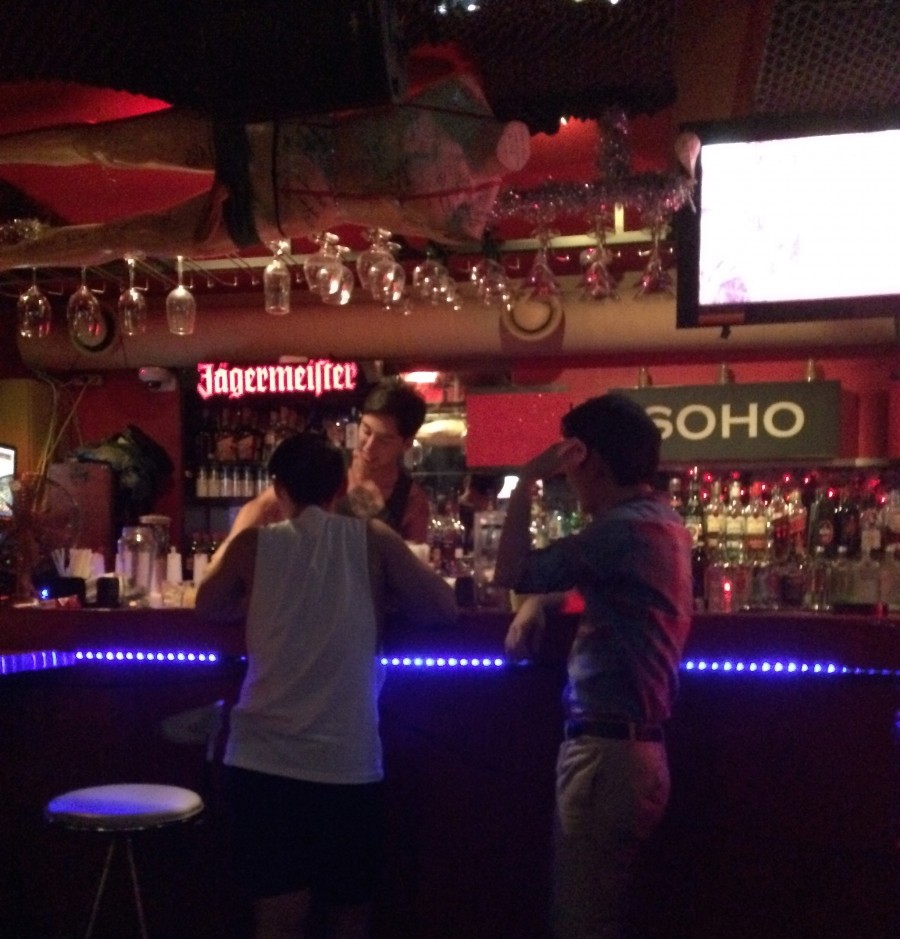 Soho, located on the “Homo Hill” in Itaewon, is quite possibly one of the best LGBTQ bars in Korea. Soho is centrally located amongst other LGBTQ bars and clubs, but there are a few unique factors that give Soho its charm. Upon entering, there is an outside patio, which is great for socializing, smoking, and getting some fresh air. Because the patio is quieter, it is easier to have conversation and make new friends. Inside, there are a few tables, bar stools, booths, and a bathroom. 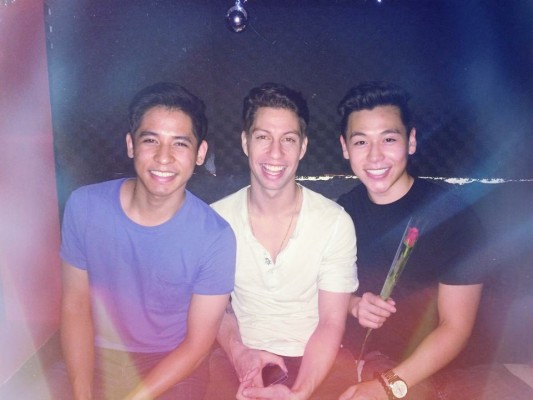 Soho may be a smaller bar, with no official dance floor, but the dancing happens anywhere and everywhere! The music ranges from 90’s pop, top 40’s, to K-pop with music videos playing on the TV screens. The servers are always friendly, accommodating, and speak both English and Korean. The drink menu is standard with beer, shots, and cocktails. Soho is famous for their strong long island ice teas! The most popular days for Soho are Friday and Saturday nights. People trickle in around 10 or 11 pm, but the best time to go is usually around midnight or later. My friends and I usually pre-game at the Grand Ole Opry (spotlighted in the last issue) and then head into Soho. If you are ever in Itaewon and want to get your “Beyonce” on, Soho is your bar! 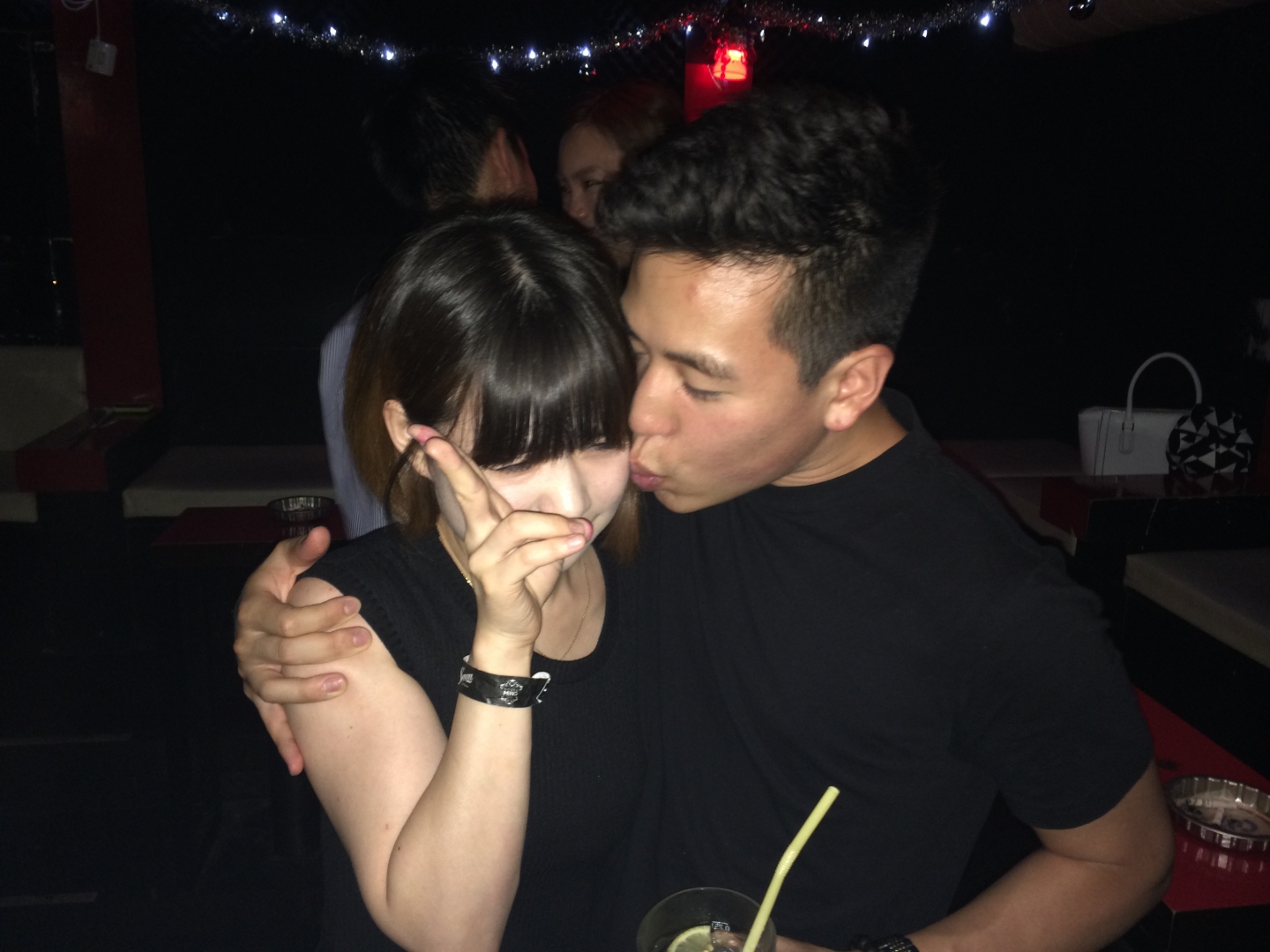 Directions: Hop off of Itaewon Station Exit 4. Walk straight down the main road for a few minutes until you cross the intersection at the Fire Station. Take a right and and pass the 7/11 and take your second left, right after passing King Club. You will walk up “Homo Hill” and Soho will be on the right!