MADE American Bistro in Seoul 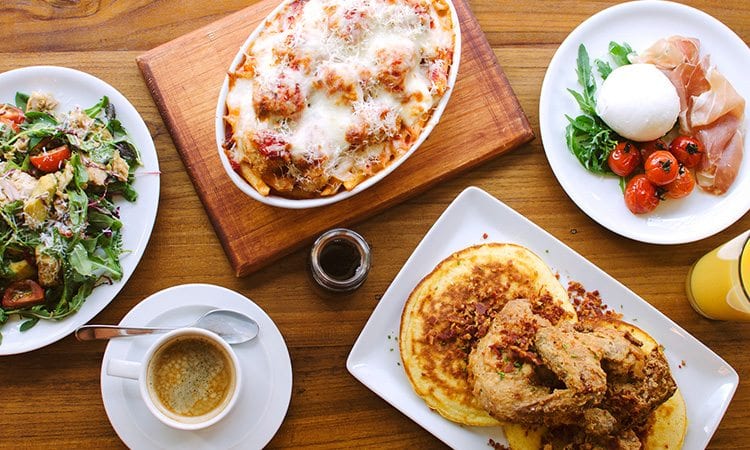 American bistro MADE’s motto is “Options Matter.” As an American reading that, I think: No kidding. It seems obvious enough, but considering the confusion when asking for a simple menu modification at a Korean pizzeria, one can’t begrudge them for using their main selling point as a cudgel.

At MADE, everything is customizable, and they have laminated menus and dry erase markers to prove it. It may not be groundbreaking, but it certainly is refreshing.

Alexander Paik, MADE’s marketing consultant, says the restaurant prides itself on not making compromises. Although the addition of a set menu was, Paik had to admit, a bit of a concession to local preferences, the restaurant’s founders have held on to their original vision.

Hailing from San Francisco, head chef Kummi Kim is a cook, not a welder. “I’m not trying to fuse anything,” she says. She is something of a purist. At MADE, there are no pickles for stomach-settling after a cream-heavy meal. The food is dense, and forces you to reckon with its heft. The Apgujeong bistro imports its cheeses and olive oil, and goes local for its meats.

As for the atmosphere, the wood paneling and bright lights are nice and comfortable, even if they are exactly what you might expect from a restaurant of its kind.

Still, the food is excellent. A sucker for sweets, I was especially drawn to the dessert menu. The salted caramel and apple bread pudding is better than almost any apple pie I’ve had in the States, and the tiramisu is rich and full.

Neither are the entrees lacking. The fried chicken and white gravy biscuit sandwich is crispy and fresh. Their meatball sliders were small but powerful, and came in chicken, beef, and pork. As a bonus, the bar is well-stocked with craft beer and wine, making it a decent date spot, and a great place to escape the regular, mass-market Korean beers.

Admittedly, to my unrefined palate, the highlight of the entire meal was the mashed potatoes and gravy. They were silky, melted in my mouth and were, as my entire party agreed, definitely not made from a box.