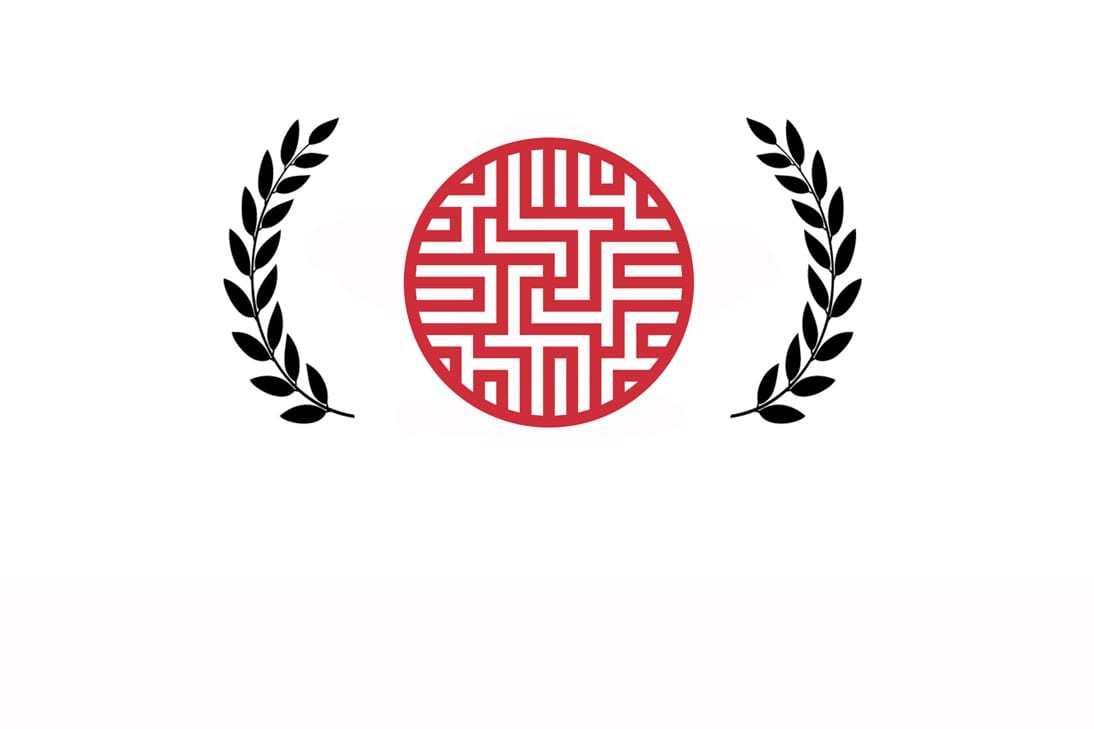 After more than a decade, while watching the Busan International Film Festival grow at an incredible rate, Seoul once again will play host to an international film festival.

After nine years, and despite the support of major sponsors, Seoul International Film Festival quietly disappeared in 2008, leaving a major void in the capital city’s film scene. In early 2019, executive director, Jon Racinskas, and a small international team of film aficionados began work to resurrect the festival. Over the course of this year, that team has grown to two hundred people who speak eleven different languages.

The festival opened its submission window on May 18th, and, to date, has received entries from 47 different countries, including Afghanistan and Iran. The film lineup, which will be made publicly available on August 8th, includes films making their world, international, and Korean premieres.

Also, the Seoul International Film Festival and the Embassy of South Africa have partnered to present Showcase: South Africa, a celebration of South African filmmaking and culture. The event will be held of Heritage Day, Tuesday, September 24th, 2019 from 17:00 to 22:00 at Emu Artspace in Jongno-gu. Events include a traditional braai on the scenic rooftop prepared by Reza Carr of Hidden Cellar and two floors of cinemas playing a selection of South African feature films, documentaries, and short films. South Africa’s new ambassador to Korea will deliver the opening address.

Among the films screening at Showcase: South Africa is “Siyabonga (We are Thankful)”, a moving film about the struggles of life in the townships of KwaZulu-Natal, which will be making its Asian premiere. It will be presented in isiZulu with English and Korean subtitles.

The festival opens on September 20th and will run until the 26th. Find tickets will be available at the Seoul Film Festival website starting Monday, July 29th.