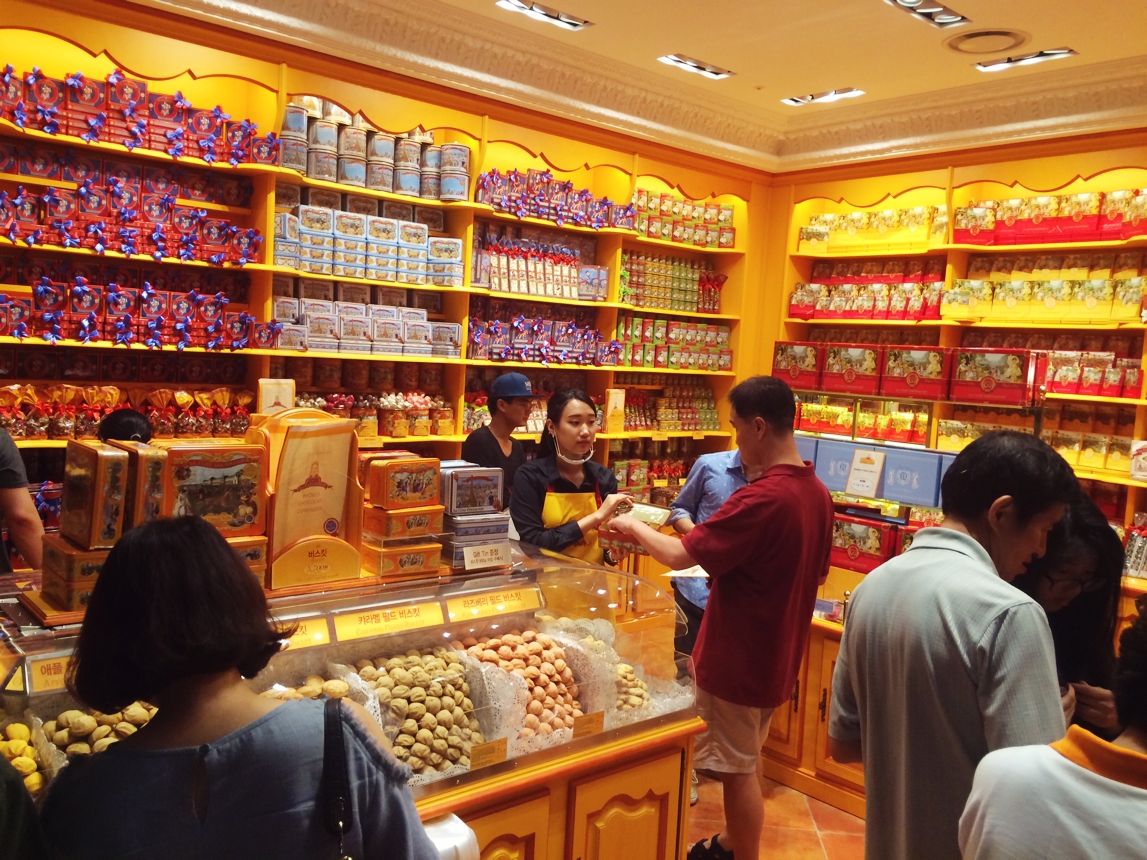 Hyundai would probably love to say “I told you so” to the masses who flocked to the store’s opening on the weekend of August 21st, as the promised appeal of the store lived up to and beyond expectations.The featured restaurants and brands decidedly took a huge international leap to keep up with the high-end tastes of Pangyo residents. 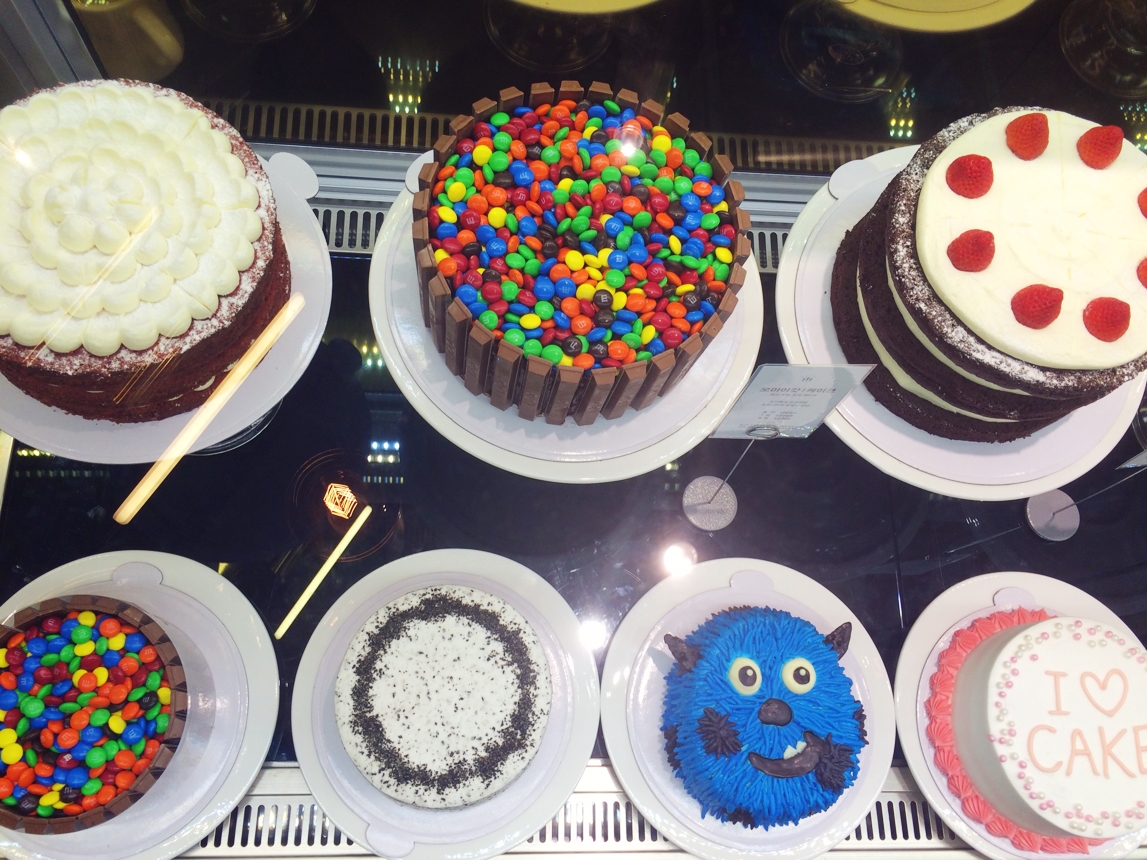 World famous patisserie Pierre Herme can be found on the sprawling length of B1, along with Mon Chou Chou from Japan, Joe and the Juice from Denmark, and Magnolia Bakery from New York. The line for Magnolia Bakery stretched to the line of another artisan bakery. For other baked treats, the bakery that made the rainbow cake a thing of food selfies, Dore Dore, makes an appearance, as well as Gontran Cherrier – a budding name in the bakery business with calculated locations in Seorae Maeul (aka – Seoul’s French enclave) and Jeongja. 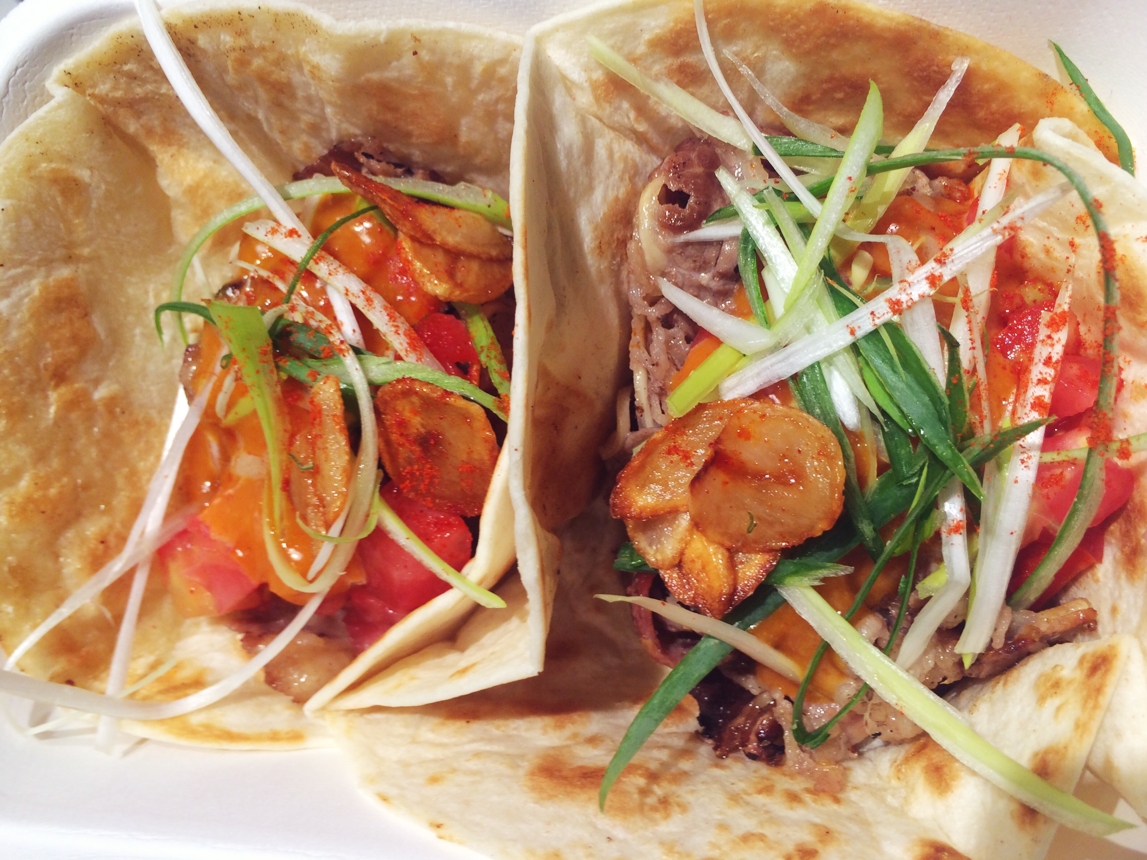 For food, the options are varied and endless. Korean-based brands, Muchacho’s Tacos and The Melting Monkey serve up their end of American fast food. And on the other end of the spectrum there lies Eataly. Eataly has dozens of locations in Italy, and a growing number spreading all over the globe, now making its third mark in Asia with a location in Seoul. Eataly features Italian-imported pastas, sauces, wines and features a large cafeteria of famous Italian snacks and cuisine. Feeling Nutella crepes or perhaps pasta alle vongole? Eataly has it all.