Korea may always be in the front lines of technology and internet speeds, but a “catfishing” scam which made headlines in 2011 has just found its first set of victims in Korea. The scam starts out innocently enough through dating websites where male victims are contacted by attractive women seeking companionship. Once the initial contact is made, the victims are enticed into trading nude photos and videos through emails, texts, or Kakao talk messages.

Eventually they’re asked to open a file on their smartphones and this is where the trouble really begins. While the victims are enjoying the perks of the download, the app itself is bundled with malicious lines of code designed to copy all the existing contact information on the persons smartphone.

Most of the information that the scammers require is available quite easily. Dating profiles usually include names, ages, and occupations while any gaps can filled by simply chatting with the target. The combination of illicit photos and contacts, including family, friends, coworkers, and spouses, make for one powerful and devastatingly personal form of blackmail. On one occasion, a 40 year old farmer found himself paying out 6 million won in blackmail and still found himself divorced at the end of the ordeal. Another victim, a college student, had his photos faxed to his school and workplace. 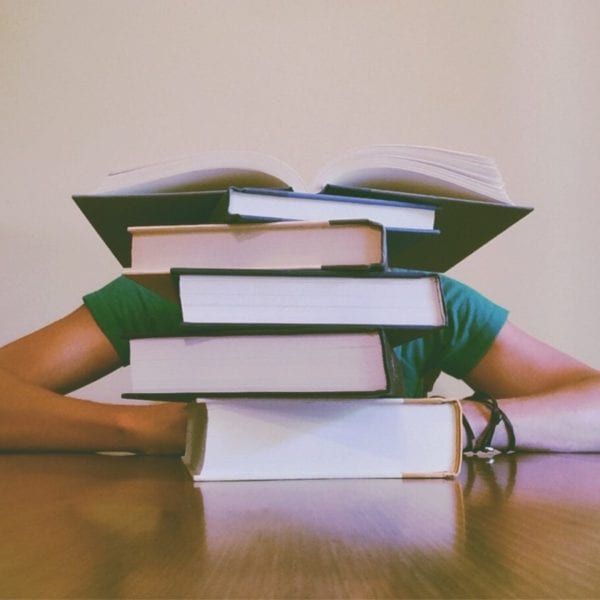 Where To Find Korean Language Classes and Programs in Korea

From college students to company employees (all invariably men), over one thousand victims have come forward and reported the crimes to local police. Most of the crimes have been traced to have overseas origins, specifically China where cyber-criminals have been known to target lonely hearts. This newest lure, utilizing the inherent dangers of the internet and the relatively new technology behind smartphones, is a somewhat new step for scammers. But it is proving to be a lucrative one with nearly one billion Won (approximately one million USD) paid in ransom to date.