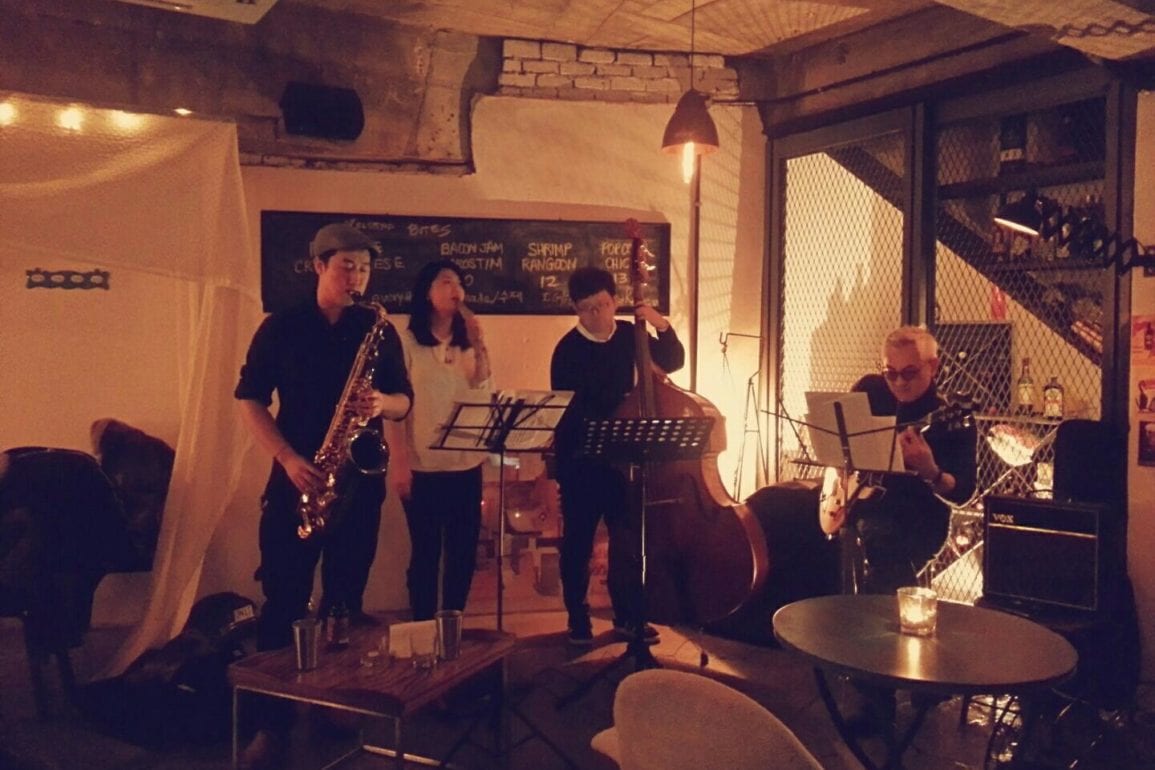 Itaewon’s Volstead bar has just made Monday’s more bearable with a weekly jazz night! Kicked off by local jazz saxophonist, Sunjae Lee, the night is a little different to anything else on the area’s live music roster. Punters can look forward to jazz that is “bit more expressive and experimental,” says Sunjae. As a newcomer to the live jazz scene, Sunjae decided to take the plunge and start an entirely new event instead of breaking into the established circuit.

“Basically there is a shortage of good jazz venues to perform at and they’re all saturated,” he explains.  As the main curator of the evening, Sunjae says the ambiance conjured by the rustic speakeasy makes it the perfect setting for a jazz night. Not to mention Volstead are known to rustle up some pretty inventive cocktails that don’t break the bank.

Whilst most venues hosting performances in the area will charge around W10-20, 000 for a night of jazz, the team at Volstead simply suggest a W5,000 donation, making the evening a great starting out point for anyone who wants to try something new on the cheap. 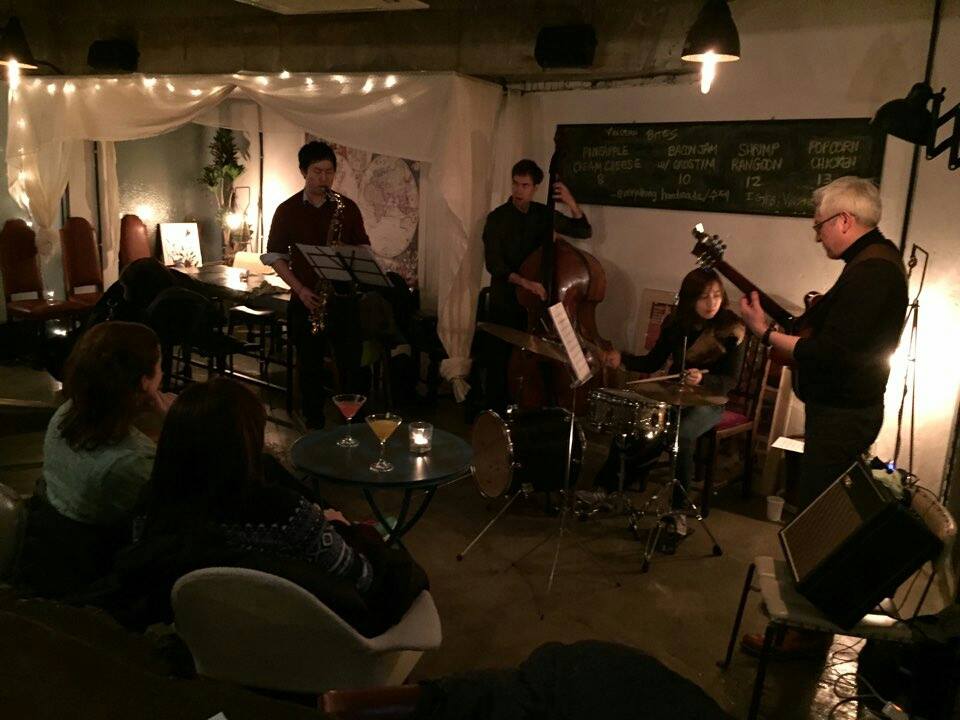