New Smartphone Plans Are All About the Data 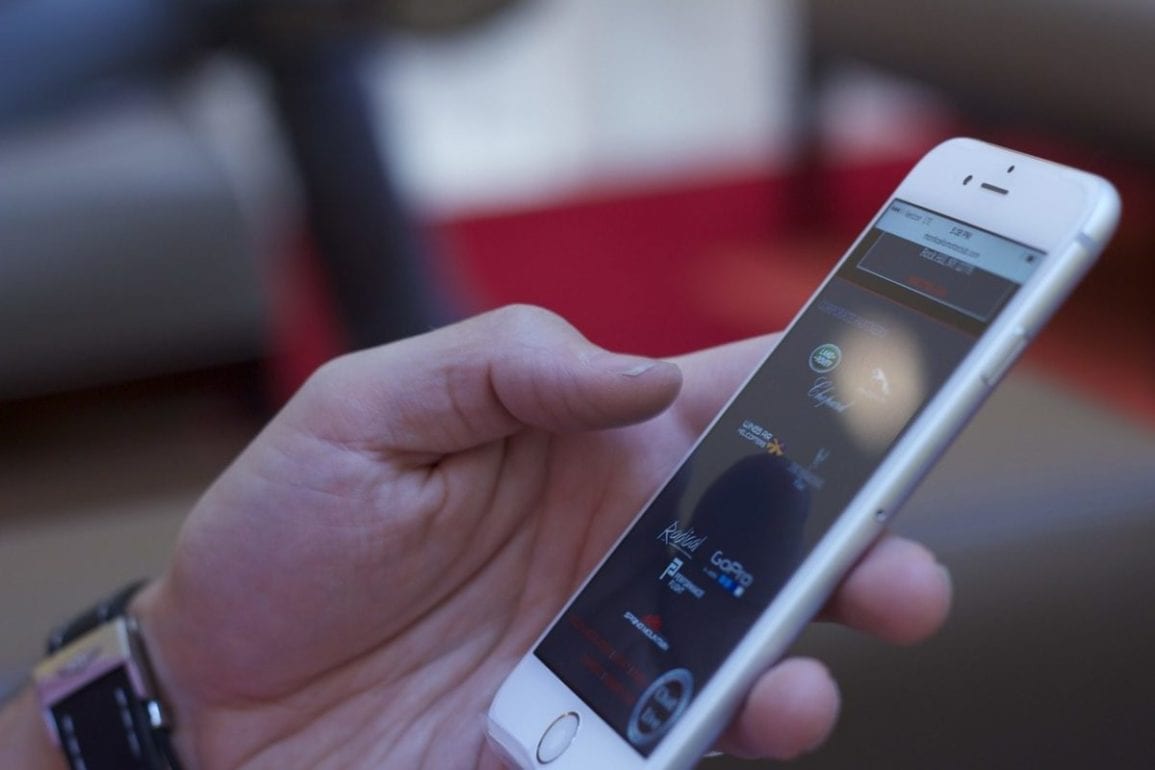 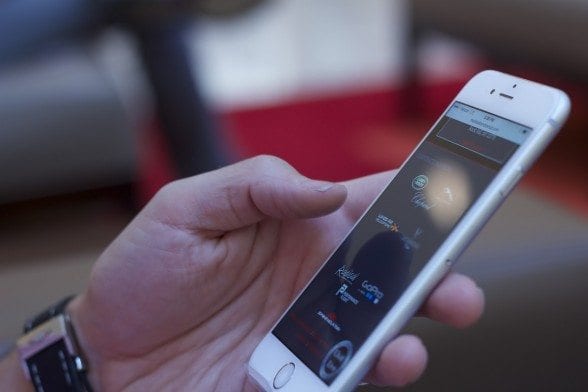 The Korean smartphone telecom market may prove particularly difficult to navigate for foreigners, with each of the “Big Three” mobile operators (SK Telecom, LG U+, and KT) offering plans of varying call time, texts, and data at different prices. Customers must carefully consider the pros and cons of each plan and decide which best suits their needs. The breakthrough of LTE data focused plans has simplified the decision process and made registration more accessible.

KT released a new data plan for smartphone users called “Data Select Plan” at the start of May. Being the cheapest plan ever released in Korea, 100,000 customers registered with the mobile giant within a week. The new plans allow the customers to choose their own data caps with unlimited calling and texting included as a baseline. With the rise of online communications, calling time and texting have significantly declined during the past five years as more smartphone users download chatting applications such as Facebook Messenger or Kakao Talk. KT’s new plan allows the customer to focus on the amount of data offered rather than call time and texting, making the plan simple yet appealing to the public. 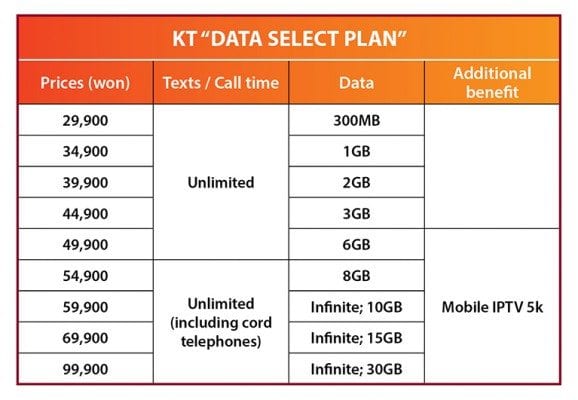 The recent success of KT has led the other two major telecom companies (SK and LG) to respond by releasing similar plans in order to secure their own places in the market. LG U+ released two different “Data Focused Plans” on May 14, 2015, with cheaper prices than KT for the 1GB and 2GB plan. 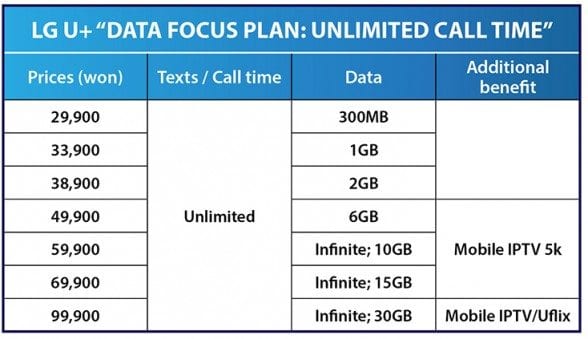 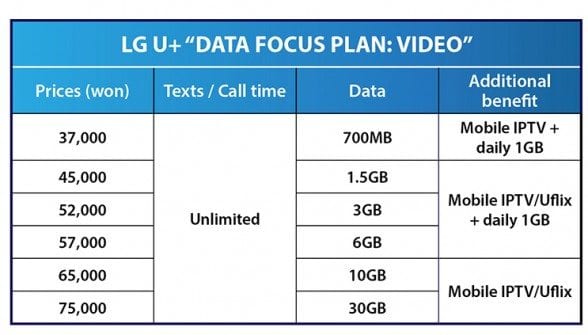 SK joined the race last by announcing their “Band Data Plan” on May 20, 2015. The biggest difference between SK’s new plan and those of the other two companies is that it includes unlimited calling time for corded telephones as well, regardless of data capacity. Despite the inherent risks, the “Band Data Plan” has proved successful, with 150,000 registering on the first release day alone. KT and LG U+ are carefully considering the pros and cons of following SK’s example of eliminating land line charges. 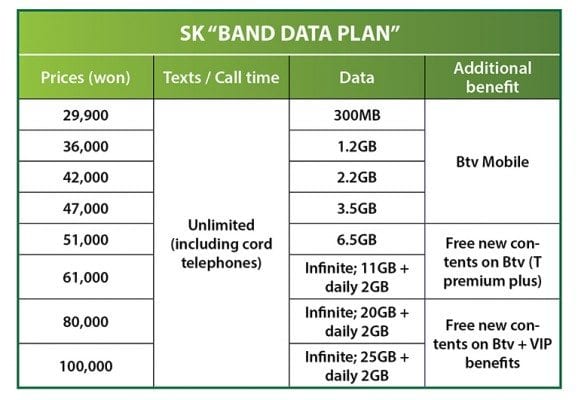 It seems the stage is set for data-driven smartphone plans to reign supreme. The competition between the Big Three will likely lead to deflation of plan prices and even more added benefits. This raises the question: what consumer-driven changes will stir up the smartphone telecom market next?