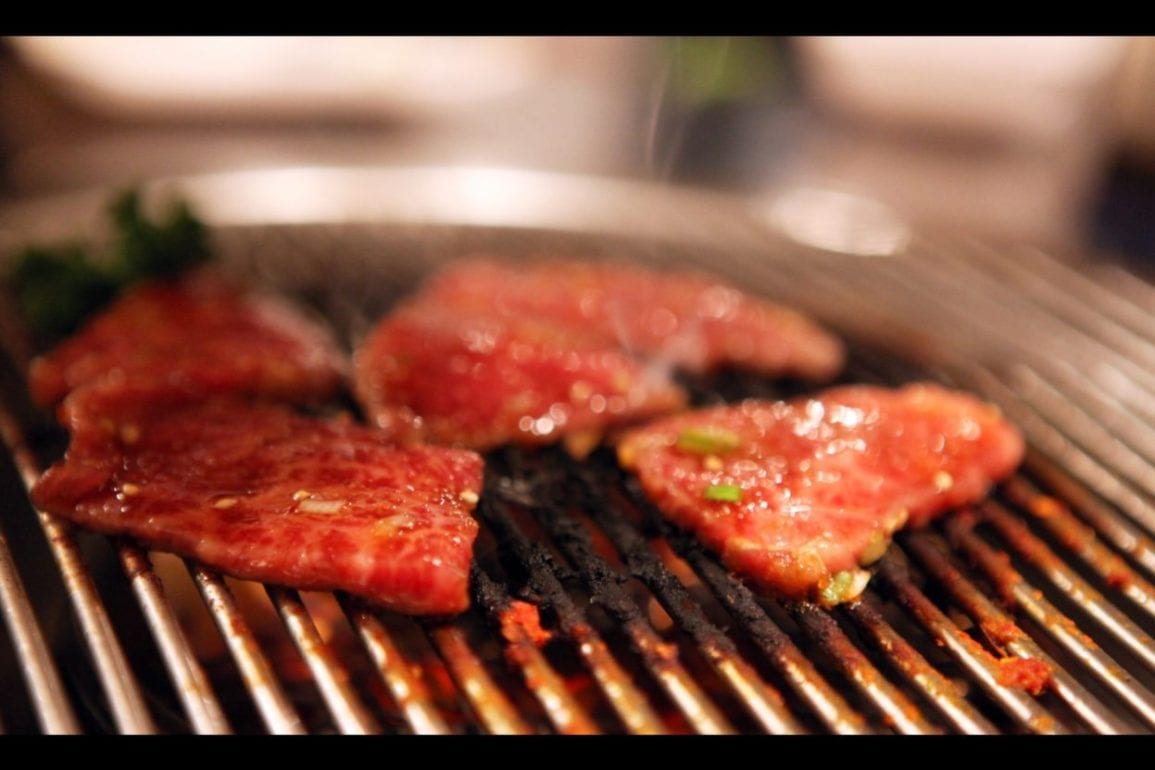 Lover of Korean BBQ? The bad news for anyone born with tastebuds is that Korea’s biggest culinary export could be deadly. A study released last week singled out grilled or barbecued meat as the biggest potential culprit in causing kidney cancer. The study was conducted by University of Texas’s MD Anderson Cancer Center, and sought to find a possible link between diet and kidney cancer. Researchers compared 659 patients with kidney cancer and 699 patients who were cancer free, and found that consumption of any meat, specifically meat that had been grilled, barbecued or cooked at high temperatures, could increase one’s risk of kidney cancer.

The news comes as meat eaters were already reeling from findings released by WHO previously this month that linked red meat to bowel cancer. However, cancer experts have long argued against grilling or barbecuing meat saying the prolonged exposure to the compounds formed in meat  cooked at high temperatures could increase one’s risk of cancer.